Download
U.S. and its allies mull capping Russian oil as low as $40 a barrel: Bloomberg
CGTN 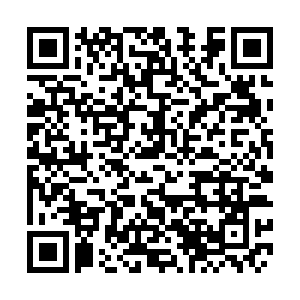 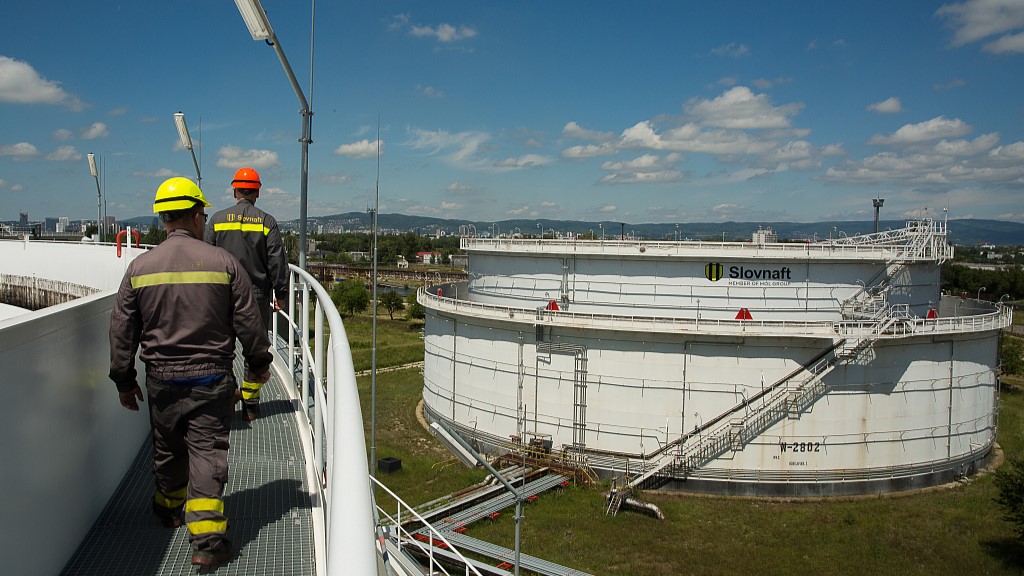 Workers walk around one of the silos that stores petroleum in Bratislava, Slovakia, May 31, 2022. /CFP

Workers walk around one of the silos that stores petroleum in Bratislava, Slovakia, May 31, 2022. /CFP

The U.S. and its allies are considering a cap on the price of Russian oil of between $40 and $60 a barrel, Bloomberg reported on Wednesday, citing sources.

Leaders of the Group of Seven (G7) nations started to work on the price cap during a summit on June 26. Western officials say the measure will limit Russian energy revenues while allowing Western consumers to continue getting supplies.

While the West has already imposed multiple layers of sanctions on Russia in response to its "special military operation" in Ukraine since February, the targeting of the oil industry represents the highest economic stakes so far.

Russia has received more revenue since February 24 as global price rises have offset the impact of sanctions. Current oil benchmarks currently stand around $100 a barrel.

"G7 countries want to reduce Russian oil revenues and this implies a price cap well below what buyers are currently paying. Some campaigners advocate for a very aggressive reduction, pointing to Russia's low production costs and arguing it would continue to sell oil at any price above this level," Richard Mallinson of Energy Aspects was quoted as saying.

Reuters reported that Russian production costs are $3-$4 per barrel and Russian firms could probably profit even if oil prices were $25-$30 per barrel.

Experts have doubted the plausibility of a price cap set by a buyers' cartel. They argue that if Russia decides to reduce oil or gas exports the plan will backfire and lead to a rise in prices. Analysts from JPMorgan warned on July 2 that oil prices could skyrocket to $380 a barrel under this scenario.

"Moscow could well be inclined to call the West's bluff and establish not a price ceiling but a floor for its crude, prohibiting exports at a price lower than that threshold," wrote Sergei Vakulenko, a German-based independent energy analyst in a commentary on the Carnegie Endowment for International Peace, a think tank.

Due to a lack of an alternative for Russian oil, importers will eventually have to give in, Vakulenko said.

He also spoke of a spillover effect of the price cap idea, which may alarm other major oil exporters like the OPEC countries and Saudi Arabia and encounter pushback from them.

Moscow warned on June 30 that the G7's plan would lead to a shortfall on world markets and soaring prices for European consumers.

"This is another attempt to interfere in market mechanisms, which can only lead to market imbalance," Russian Deputy Prime Minister Alexander Novak said, warning of price increases and market shortages.