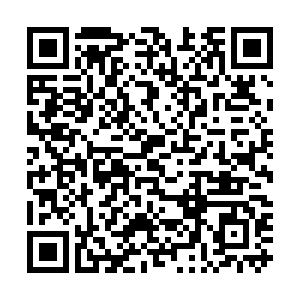 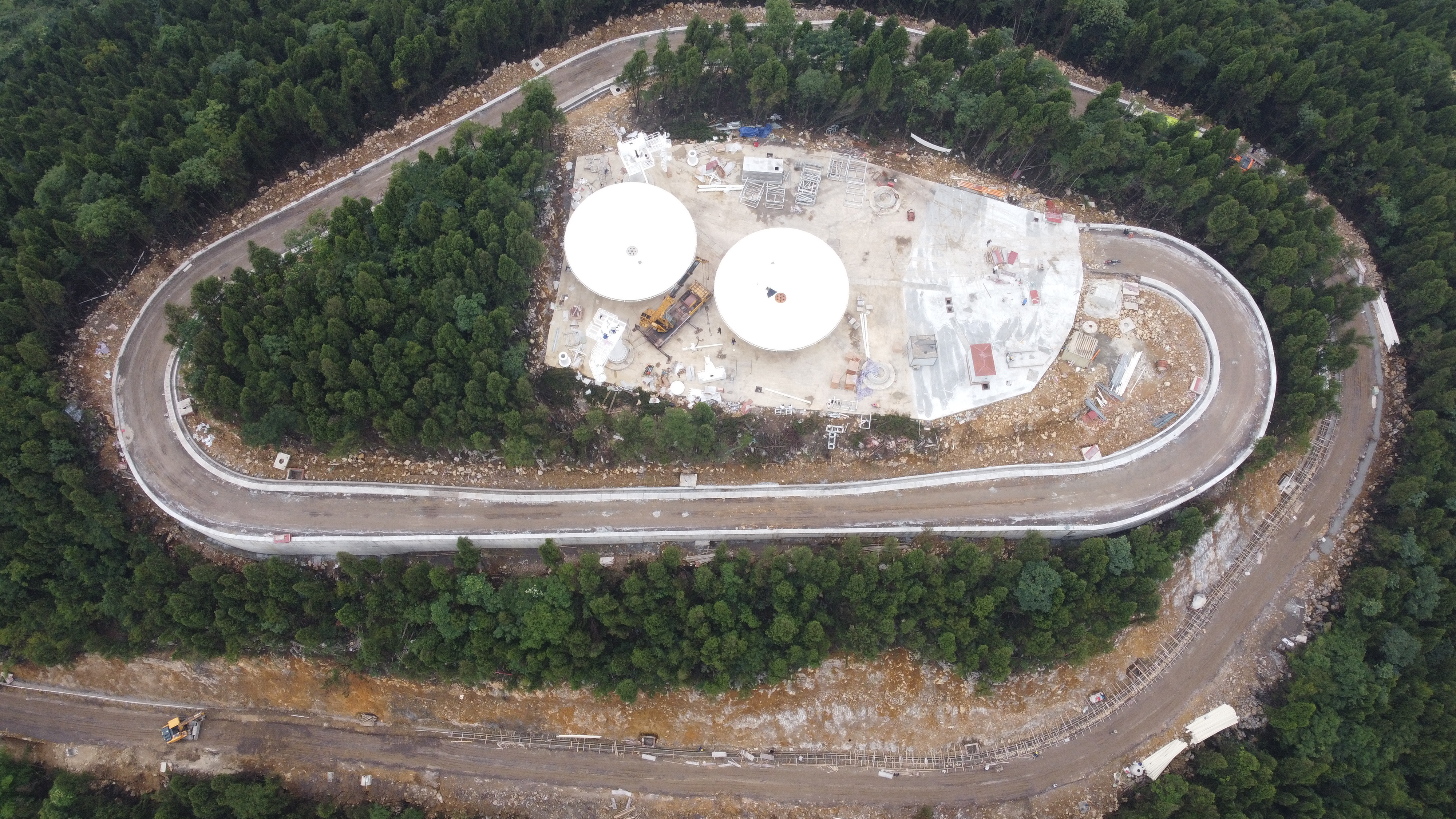 China has started construction of a new radar system equipped with high-definition deep-space active observation facility in a move to better safeguard Earth. The new system will also boost the country's defense capabilities against near-Earth asteroids as well as its sensing capability for the Earth-moon system.

According to Long Teng, president of the Beijing Institute of Technology (BIT), the research team gave it that vivid name because the radar system comprises multiple antennas, just like facetted eyes of insects.

The Fuyan will comprise distributed radars with over 20 antennas, with each having a diameter of 25 to 30 meters. It is expected to carry out high-definition observation of asteroids within 150 million kilometers of Earth, becoming the world's most far-reaching radar system.

Long, also a member of the Chinese Academy of Engineering, said that the system will fill the gaps in the country's near-Earth defense and space-sensing capabilities as well as frontier studies on Earth habitability and the formation of asteroids.

Different from China's 500-meter Aperture Spherical radio Telescope (FAST) – also the largest of its kind in the world, designed to collect passive observations of radio signals from space – the new Fuyan will actively shoot radio signals at celestial bodies to obtain new observations, according to space experts. 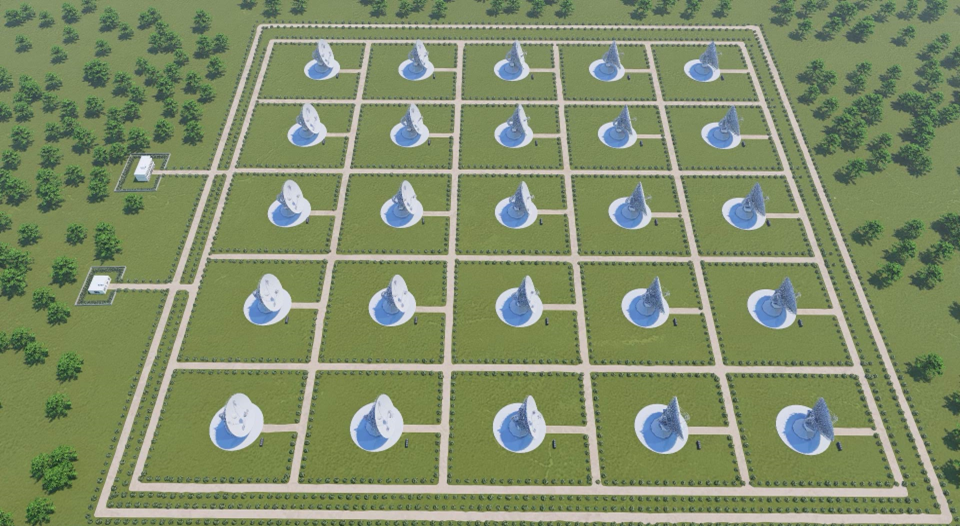 According to Long, the Fuyan program will have three phases of construction.

In the first phase, the team will set up four pieces of the radar of 16-meter diameter to verify the feasibility of the radar system, rendering a 3D image of the moon. So far, two of the four radars have been constructed in Chongqing and they are expected to become operational by this September.

In the second phase, the team will increase the number of antennas from four to over 20, forming a high-definition distributed radar system equivalent to one with a diameter of 100 meters. This will also enable China to probe and image asteroid some tens of millions kilometers away and verify relevant technology.

Lastly, the research team will gradually realize the observation capability of 150 million kilometers, making China Fuyan the world's first deep-space radar to have the capability to carry out 3D imaging and dynamic monitoring as well as active observation of celestial bodies throughout the inner solar system.

However, the BIT's Chongqing innovation center said that the schedule and scale of the third stage is yet to be determined, as final decisions would be made based on results and studies run during the first two phases. 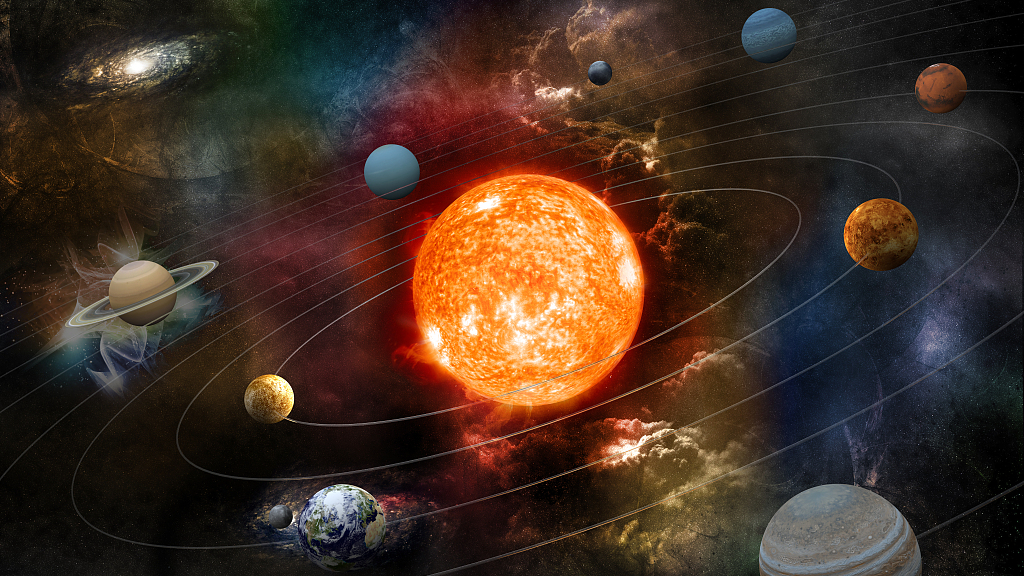 Following China's announcement of plans on building a near-Earth asteroid monitoring and defense system this April, the China Fuyan program was introduced to deal with the threat of asteroids impacting spacecrafts and contribute to protecting the Earth and the human race.

The China National Space Administration (CNSA) announced on this year's Space Day of China, April 24, that it is planning on building an asteroid monitoring and defense system, and will carry out a technical experiment as early as 2025 on a threatening asteroid by closely tracking and attacking it to change its orbit.

The Fuyan will also support the country's quests of probing the territory between the Earth and the moon, including searching for a proper landing target for the Tianwen-2 probe, according to the BIT.

Zhang Rongqiao, the chief designer of Tianwen-1 Mars probe mission, told the media in May that Tianwen-2 had entered its prototype research and development stage, and is expected to be launched by 2025. Tianwen-2 will be a decade-long mission, during which the probe will carry out observations and bring samples from near-Earth asteroid 2016HO3, also named Kamo'oalewa.