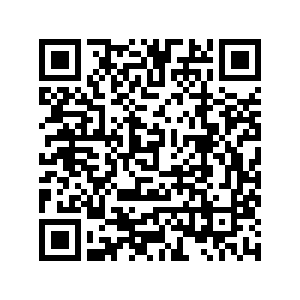 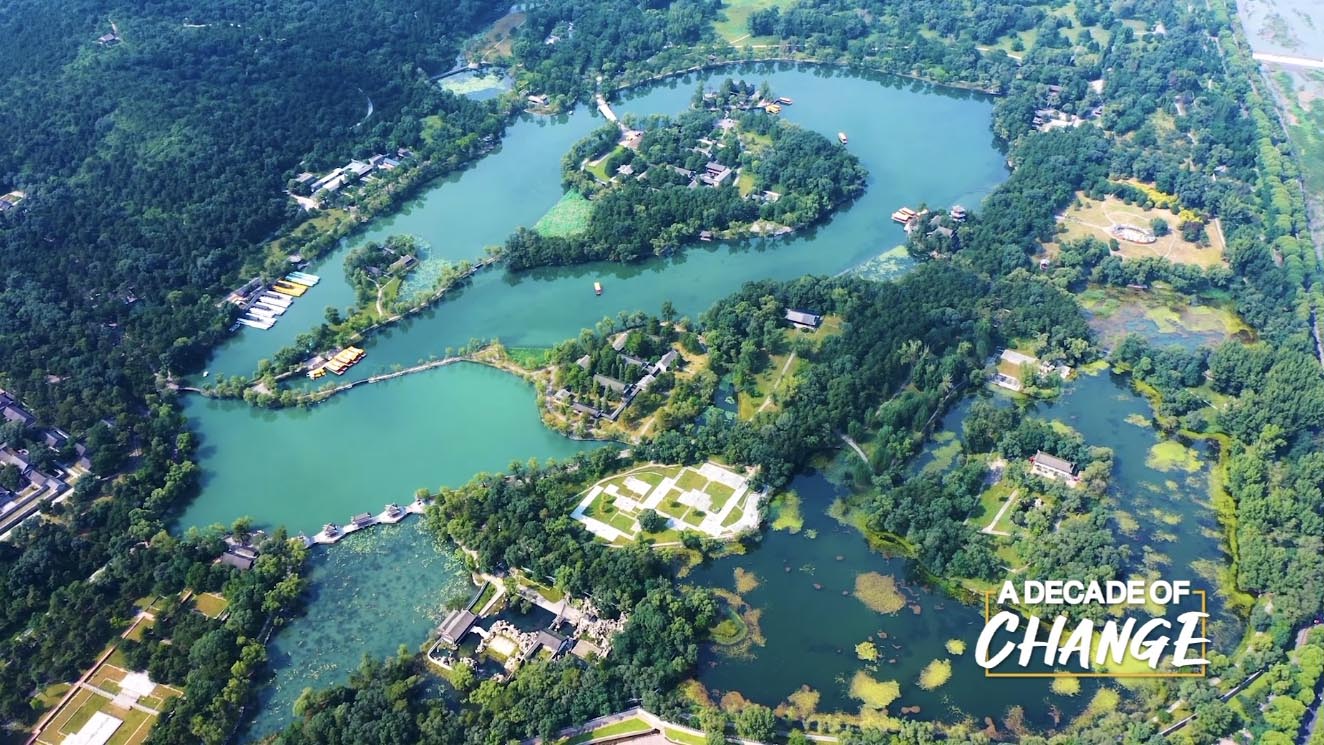 In CGTN's "A Decade of Change" series, we introduce the remarkable change of provinces, municipalities and autonomous regions in China. With its diversity of terrains and comprehensive landforms, Hebei is an important birthplace of Chinese civilization. Its inner rings border Beijing and Tianjin and its outer rings run along the Bohai Sea. There are highways and high-speed railways in all directions. Three major ports including Qinhuangdao, Tangshan, and Huanghua provide access to five continents.