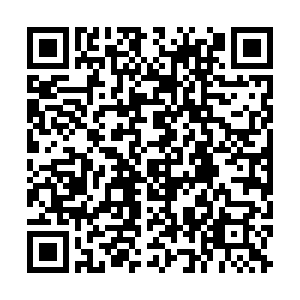 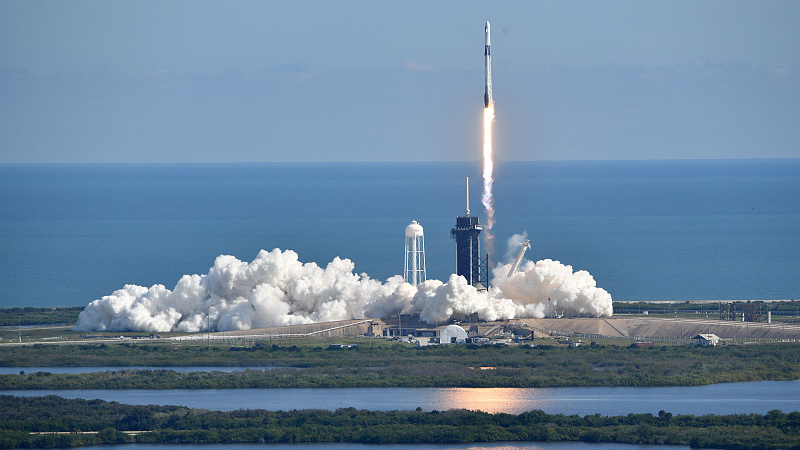 The SpaceX Dragon cargo capsule successfully docked to the forward-facing port of the International Space Station (ISS) on Saturday.

The spacecraft autonomously docked with the station's Harmony module at 11:21 a.m. EDT as NASA astronauts Bob Hines and Jessica Watkins monitored operations from the station.

The robotic capsule had lifted off atop a two-stage Falcon 9 rocket from NASA's Kennedy Space Center in Florida Thursday.

This flight, named CRS-25, was scheduled for launch in early June, but officials grounded the Dragon spacecraft after finding a leak in the ship's propulsion system.

The mission is the 25th flight to the space station under SpaceX's Commercial Resupply Services contract with NASA.

It brought around 5,800 pounds of supplies and payloads, including a NASA climate instrument to be mounted outside the ISS. The spacecraft will spend about one month attached to the space station, then return to Earth with cargo and research.

The science experiments the spacecraft delivered to the ISS include the Earth Surface Mineral Dust Source Investigation (EMIT), which will help researchers understand the effects of mineral dust on human populations, an investigation on how microgravity affects immune function during flight and whether immune cells recover after the flight, as well as how microgravity affects metabolic interactions in soil microbes.

There are also educational experiments for students on the ground to study climate and weather systems with a self-designed CubeSat.