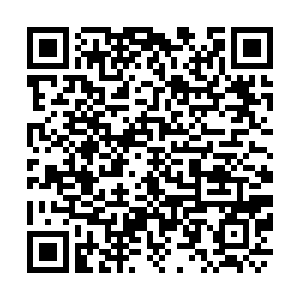 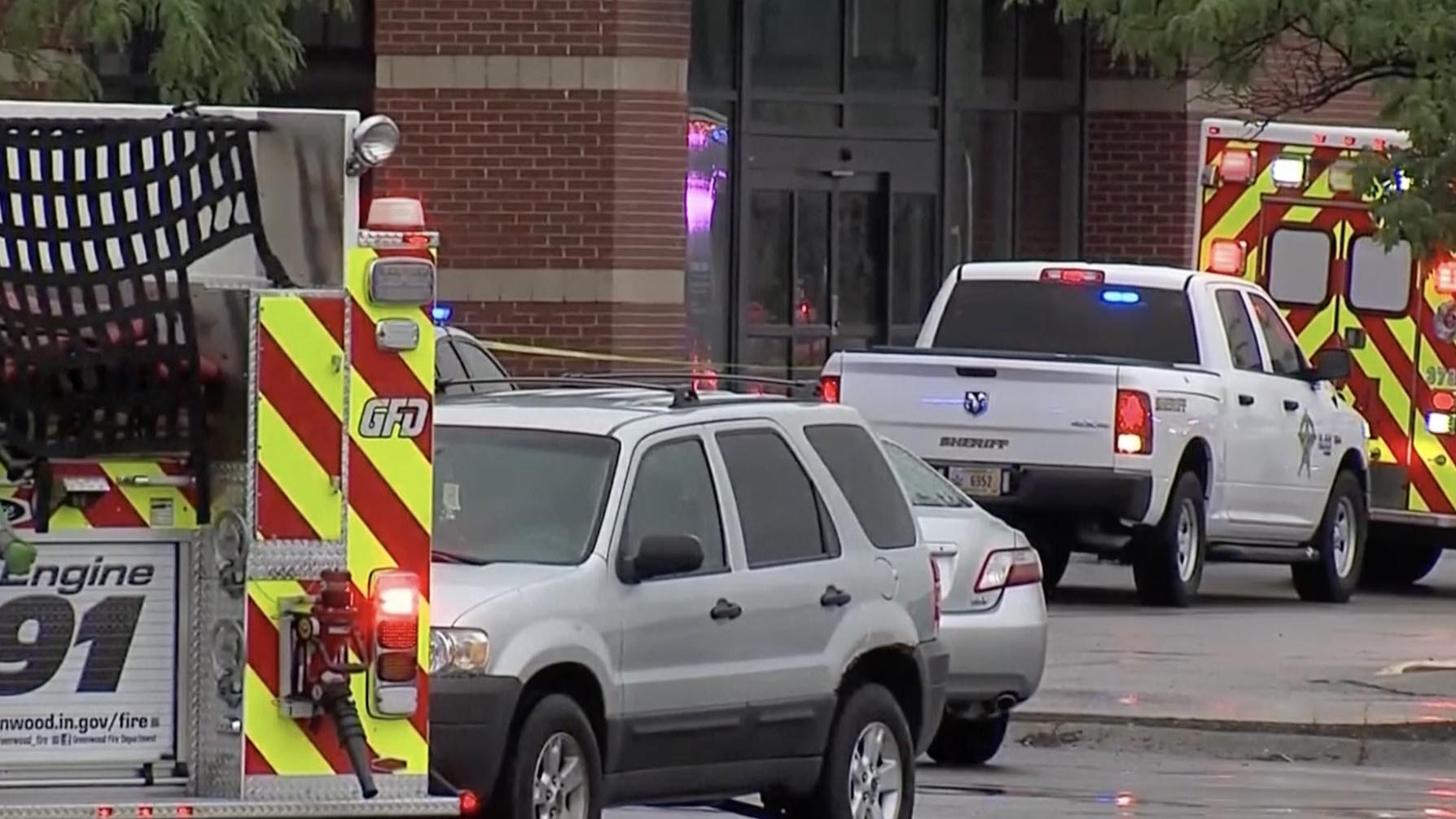 At least four people were killed, including the shooter, and two people were injured in a shooting at the Greenwood Park Mall in Indianapolis, Indiana, at around 6 p.m. on Sunday, according to local police.

An Indiana State Police told reporters on Sunday that "a mass shooter who opened fire inside the food court of the Greenwood Park Mall was taken down by a 'Good Samaritan' armed with a handgun."

The motive of the shooter is currently unknown. Police said the shooter had a rifle and several magazines, and had not been identified.

"There are multiple casualties reference this incident. There is no known ongoing threat. Multiple agencies are assisting with clearing the mall," said the Indianapolis Metropolitan Police (IMPD) on Twitter. IMPD said multiple people are being treated at area hospitals.

People inside the mall at the time of the shooting told local media outlet 13News that they heard 20 gunshots in the food court. IMPD said it appears the shots were only fired in the food court area.

The shootings occurred amid widespread concerns over the drumbeat of U.S. shootings in schools, workplaces and public areas that regularly make headlines.

A spate of gun massacres since May at a New York grocery store, a Texas elementary school and an Illinois Independence Day parade have renewed fierce U.S. debate over gun regulations.

The U.S. House Judiciary Committee will take up proposed legislation this week that would ban certain assault weapons, the panel said on Friday. It is not expected to pass the Senate.

The Gun Violence Archive database lists 320 mass shootings across the country since the beginning of this year, with roughly 22,500 deaths caused by gun violence.