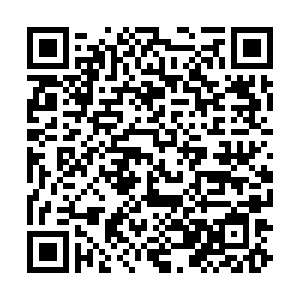 In the coming week, Indonesian President Joko Widodo will pay a two-day visit to China, and Türkiye's President Recep Tayyip Erdogan will embark on his visit to South America.

Indonesian President Joko Widodo will visit China from July 25 to 26. In response to a question about the visit, Foreign Ministry spokesperson Wang Wenbin told media at a press briefing on Wednesday that Widodo is the first foreign head of state to visit China after the Beijing Winter Olympics. Wang said China is also the first stop on Widodo's first trip to East Asia since the pandemic, reflecting that China and Indonesia attach great importance to bilateral relations.

During the visit, President Xi will hold talks with Widodo, and Premier Li Keqiang will also meet with Widodo. They will have in-depth exchanges on bilateral relations and major regional and international issues, Wang said.

The 95th anniversary of the founding of the PLA

Approved by Xi Jinping, chairman of the Central Military Commission (CMC), the CMC will award the August 1 Medal to outstanding personnel on the occasion of the 95th anniversary of the founding of the People's Liberation Army (PLA).

The 95th anniversary of the founding of the PLA will be marked on August 1 this year.

Nearly 54 bilateral cooperation agreements will be on the agenda for his visit to Venezuela.

Erdogan met with Venezuelan President Nicolas Maduro on June 7 during Maduro's visit to Türkiye. "There is a wide cooperation potential between Venezuela and our country, especially in trade, energy, mining, construction business, health, agriculture and tourism," Erdogan said during a joint press conference with Maduro.