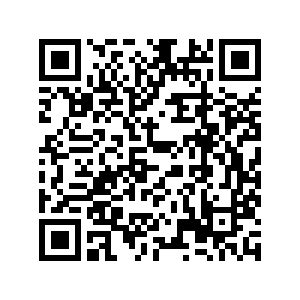 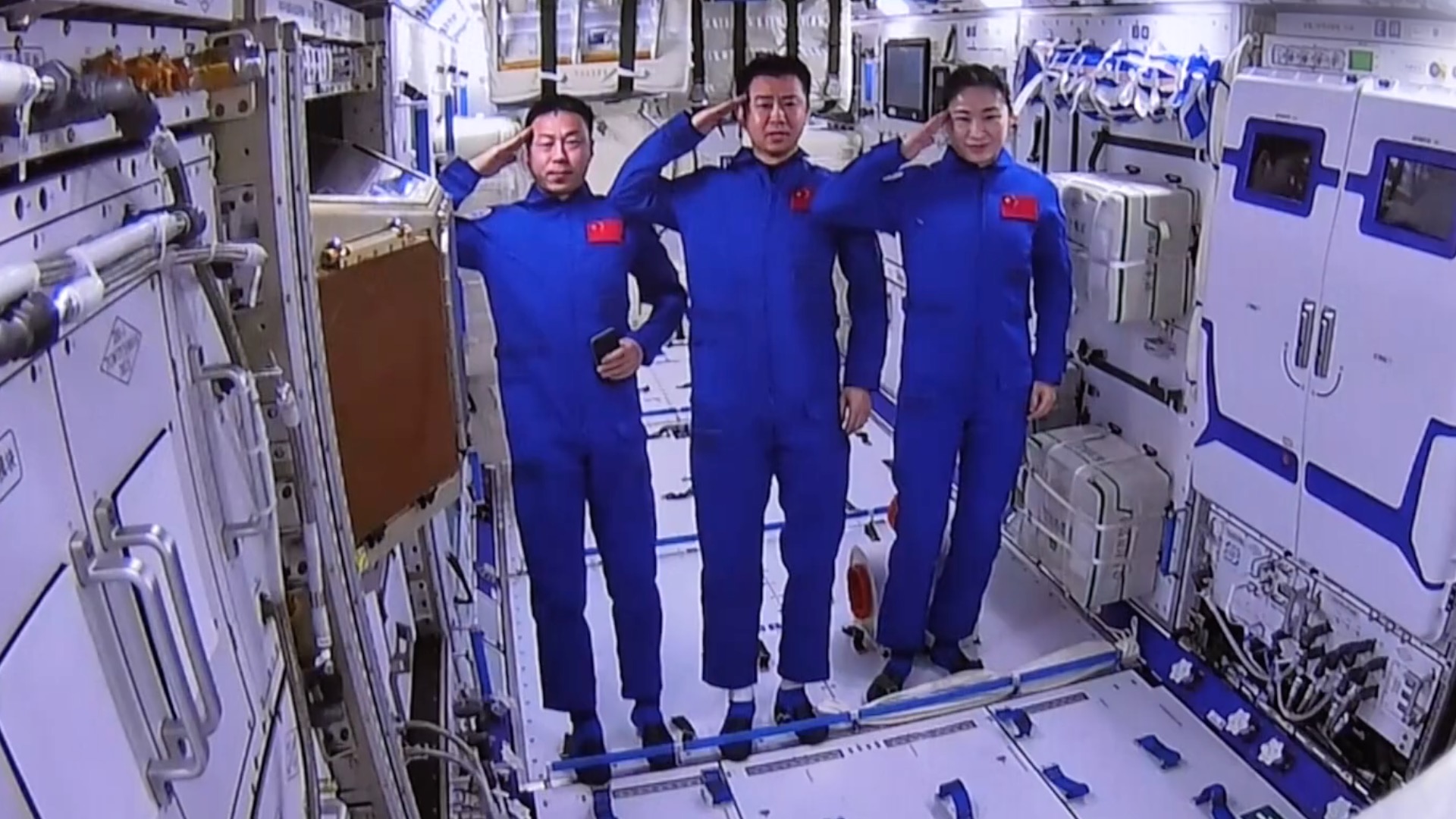 According to the plan, China will carry out in-orbit works, such as integrated attitude control of the space station and tests on Wentian's small robotic arm as well as the larger robotic arm on the core module.

Launched on Sunday afternoon, Wentian docked with the front port of the Tianhe core module of China's space station at 3:13 a.m. BJT on Monday after it entered the planned orbit and completed state setting.

A dedicated airlock cabin for EVAs

For the first time, the taikonauts in orbit can use the airlock cabin in Wentian to carry out extravehicular activities (EVAs). The node cabin in the core module, which usually serves as the exit and entry for EVAs, will become a backup of the airlock cabin.

Compared with the node cabin, the airlock cabin has a larger door, which is more convenient for the taikonauts to enter and exit the spacecraft as well as transfer tools and maintenance equipment.

The Shenzhou-14 crew will, for the first time, be aided by the small mechanical arm to carry out EVAs. The taikonauts are also scheduled to give another space lecture from the Wentian lab module.

As a major component of China's space station, the Wentian lab module not only functions as the experiment platform for life sciences, but also provides taikonauts with more space to live and work, and serves as the full backup to the space station's key system as well.

Sun Jun, the chief engineer for the China Space Station at the Beijing Aerospace Flight Control Center, said that the launch of Wentian is key for the assembly stage of China's space station.

"The launch marks an enhancement to the space station's reliability and safety for the long-term – a minimum of 10 years – operation," Sun told CGTN.

Han Haiying, the chief designer of the Thermol Control System of the China Space Station at the China Academy of Space Technology, confirmed that the system's operation could help extend the lifespan of the space station beyond 10 years.

"For the thermal control system we're responsible for, it's now fully operational and the status is normal, which means the space station will be able to be in service for 10 or 15 years, or even longer," Han told CGTN.

Han said the mission has been perfect to this point, and it's within their experience that "the better we are prepared, the smoother the task is."

The scientist told CGTN that the first space experiment will be carried out within the first week of Wentian's arrival at the space station.

"The first experiment is about higher plant growth under a microgravity condition," said Li Xuzhi, deputy chief designer of the Wentian Space Application System at the Chinese Academy of Science.