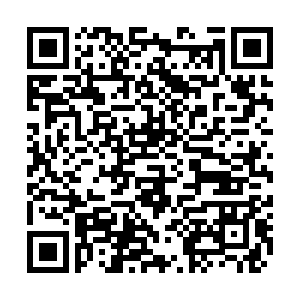 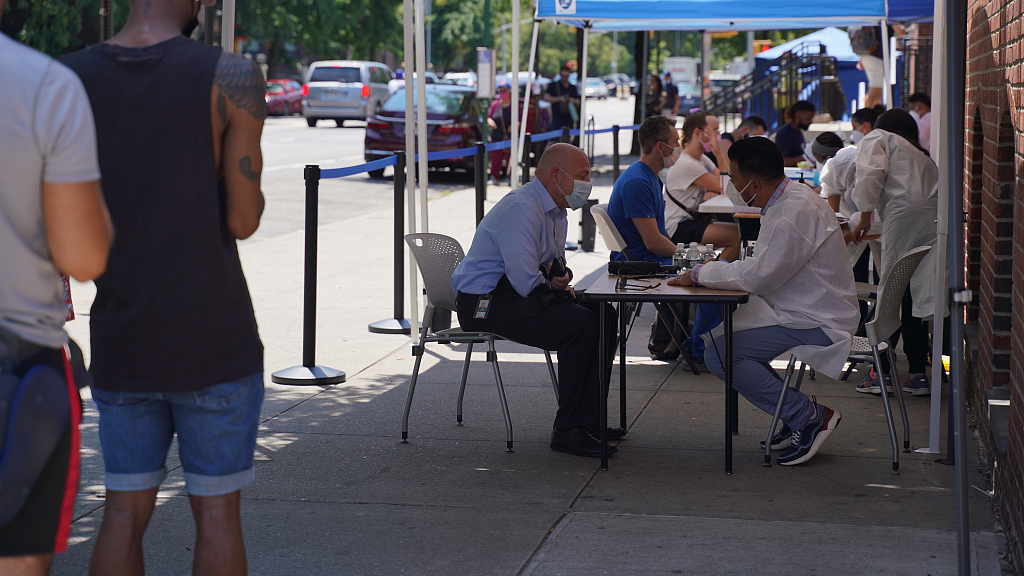 The U.S. has reported more than 3,846 confirmed monkeypox cases, data from the Centers for Disease Control and Prevention (CDC) showed, becoming the country with the most known infections since the onset of the global health emergency.

The global monkeypox outbreak, which has affected nearly 18,100 people in 75 countries and regions, has primarily spread among gay and bisexual men so far.

"The international community must work together to protect individuals that have been impacted by monkeypox, and those most at risk of contracting the virus," Dr. Ashish Jha, White House COVID-19 Coordinator, said on Tuesday.

Although 99 percent of the monkeypox cases reported domestically have been related to male-to-male sexual contact, the disease have been identified for the first time in children on Friday – a toddler in California and an infant who is not a U.S. resident.

On Saturday, the U.S. spotted its first case of monkeypox in a pregnant woman. "There has been a case of a pregnant woman who delivered," the CDC's Dr. John Brooks told a webinar.

Monkeypox is endemic in a number of central African countries.The virus lasts for two to four weeks and is mild in most cases, but can prove fatal for children and the immuno-compromised. Initial symptoms are fever and muscle aches followed by a skin rash, and lesions.

Is the U.S. fully prepared for a Monkeypox outbreak?