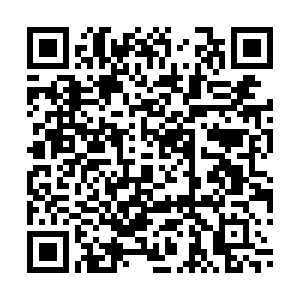 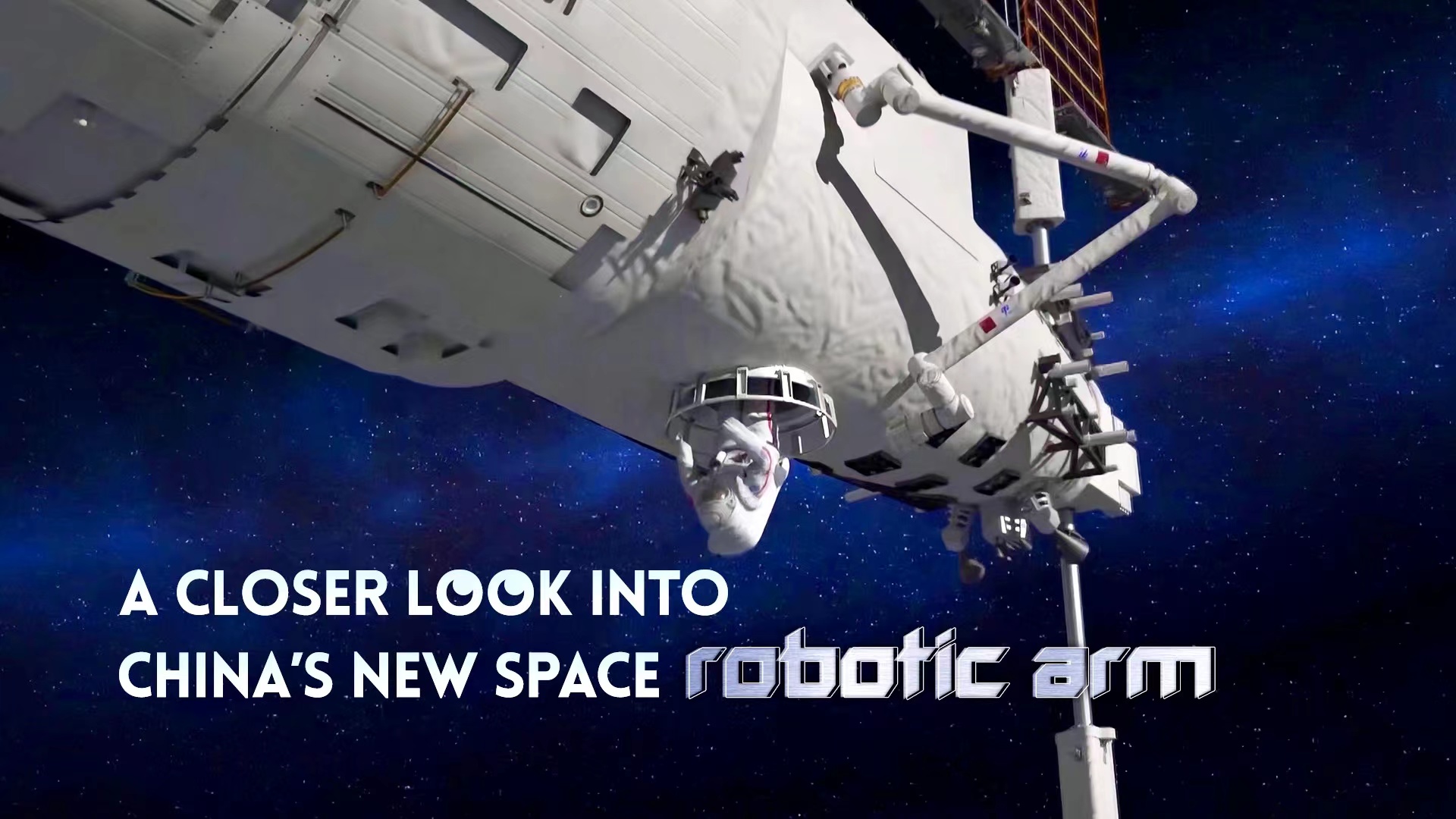 China's space station has just welcomed the arrival of the Wentian lab module. The new module will serve as a working area for astronauts to carry out frontier scientific experiments.

There is a small robotic arm on board the module. What are its features? How can it help the astronauts? Let's get to know the "star" of the Wentian module, the small robotic arm, in this episode of Tech Breakdown.

Before the arrival of the small robotic arm, there was already a larger one working at the space station. It's installed on the core module and has completed tasks such as transferring and docking spacecraft and assisting astronauts' extravehicular activities.

The larger one measures 10.2 meters with seven degrees of freedom. It can reach and fetch objects up to 25 tonnes. The small one is half the length of the larger one, with a load capacity of about one-eighth of its predecessor.

When it comes to precision, the smaller robotic arm is in the lead. Its position accuracy is five times higher than the large one, and the attitude accuracy is twice as high. Also, with a more compact target adapter, the movement and manipulation of the small one are more flexible.

The newcomer provides the larger robotic arm with more possibilities. They can be connected to form a massive robotic arm that measures about 15 meters. This combination can cover a wider range of extravehicular activities, transfer for a wider area range and reach different positions for detailed operations.

By docking and separating with the target adapter, the small arm can crawl and move independently on the space station's surface.

It can help astronauts in spacewalks, in the assembly, construction, maintenance and repair of the space station, and support space applications.

To summarize, the small robotic arm can complete operations that require higher precision and flexibility, and form with the existing larger one to cover a wider range.

Currently, the Shenzhou-14 crew is in the space station. They will give another space lecture in the Wentian lab module.

Following the launch of Wentian, the Mengtian lab module is scheduled to arrive at the space station in October, and then the Tianzhou-5 cargo spacecraft and the Shenzhou-15 crewed spaceship later this year.

The rest of the year is going to be full of excitement for China's space station. Stay tuned to CGTN. We'll bring you more about the following space missions.