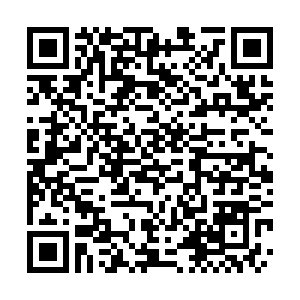 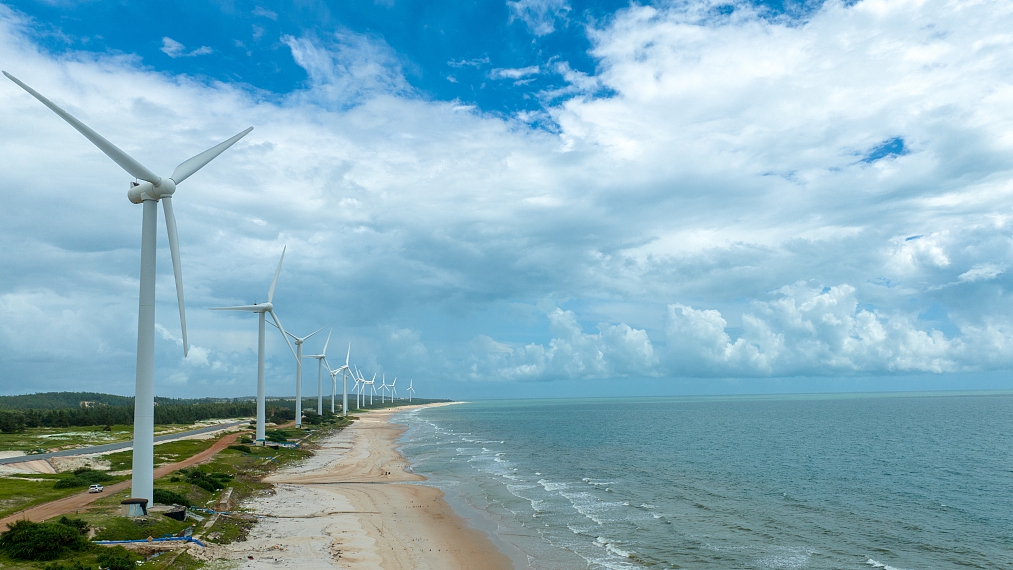 China will continue increasing the proportion of non-fossil electricity consumption despite the current global energy shock, as the country marches closer toward its carbon neutrality goals, officials said on Wednesday.

The proportion of coal consumption in the country dropped from 65.8 percent in 2014 to 56 percent in 2021. The average annual decline of 1.4 percentage points was the fastest in history, said Zhang.

"From now to 2030, we anticipate the proportion of non-fossil energy consumption to keep growing at an average rate of 1 percentage point per year, and we are able and confident to attain the goal of carbon dioxide emissions peak by 2030," said Zhang.

The country is on track to gradually reduce the consumption of fossil fuels while ensuring energy security, said Zhang.

He added that wind power and photovoltaics are China's fastest-growing renewable energy sources, making up for a large proportion of the supply of new energy.

China's exports of photovoltaic products reached $25.9 billion in the first half of 2022, an increase of 113.1 percent compared with the same period in 2021, said Li.