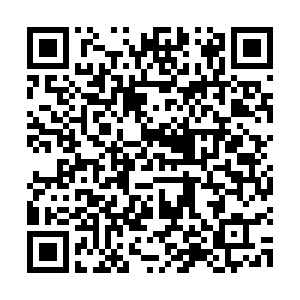 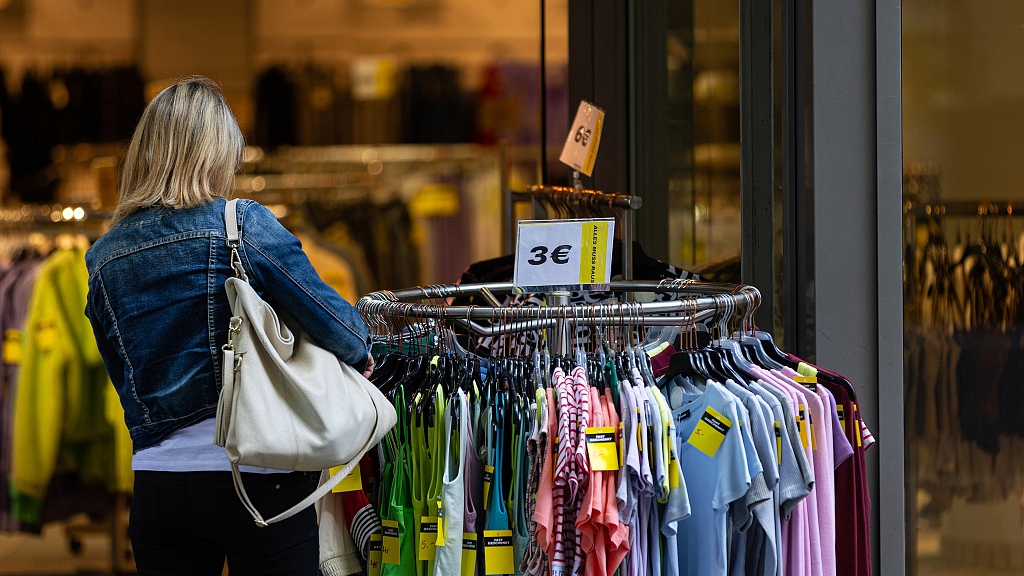 A customer browses a 3-euro clothing rack outside a store in Munich, Germany, June 10, 2022. /CFP

A customer browses a 3-euro clothing rack outside a store in Munich, Germany, June 10, 2022. /CFP

The mood among German consumers has plunged to an all-time low, a key survey showed on Wednesday, as the fallout from the Ukraine crisis has Europe's biggest economy bracing for a painful recession.

Pollster GfK's forward-looking barometer fell to minus 30.6 points for August, the lowest level since its records began in 1991.

The survey found that respondents' income expectations had dipped to a new record low and that they were less inclined to buy big-ticket items than a month earlier.

The European Central Bank lifted its key interest rates by a surprise 50 basis points last week as it attempts to curb soaring inflation in the euro area.

Economic activity appears to be cooling as the U.S Federal Reserve aggressively tightens monetary policy to tame inflation. U.S. consumer confidence dropped to a 17-month low in July, a survey from the Conference Board showed on Tuesday.

Shoppers are sharply reassessing their spending plans this month. The share of those polled intending to purchase major appliances, like refrigerators and washing machines, over the next six months were at the smallest number since the current series began in late 2010.

Its expectations index, based on consumers' short-term outlook for income, business and labor market conditions, ticked down to 65.3, the lowest since March 2013. 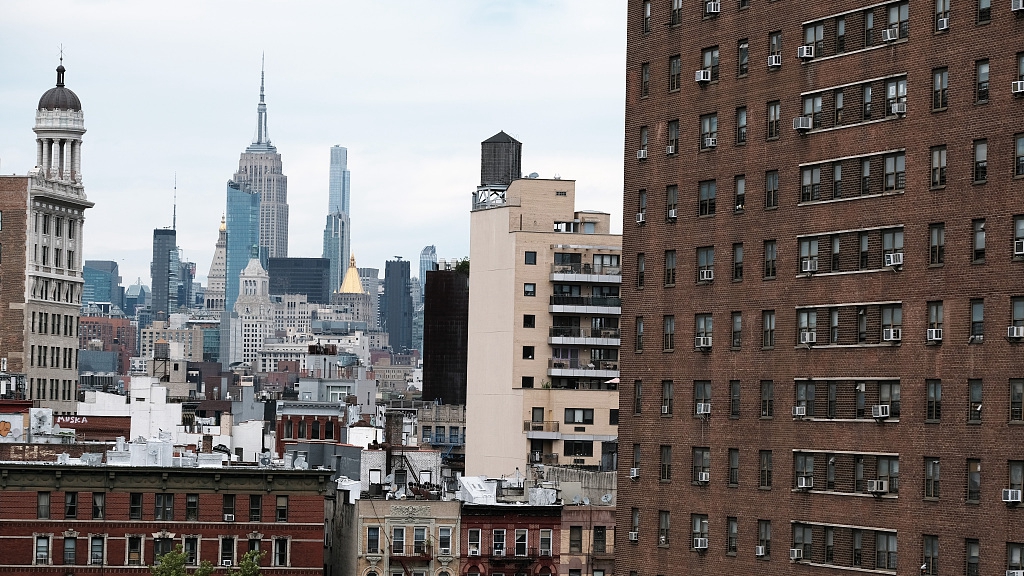 That, combined with other data showing new home sales tumbled to their lowest level in just over two years in June, painted a picture of an economy vulnerable to a recession.

Meanwhile, South Koreans' inflation expectations hit their highest in at least 20 years this month and consumer confidence fell to a two-year low, a Bank of Korea's July survey showed on Tuesday.

An index measuring South Koreans' assessments of future economic conditions and living standards fell to 86.0 in July from 96.4 in June, according to the same survey. The result was the lowest since September 2020 and showed the biggest fall since the start of the pandemic.

South Koreans expected inflation to average a median of 4.7 percent in the next 12 months, higher than any outlook since the data releases began in February 2002, the survey showed.