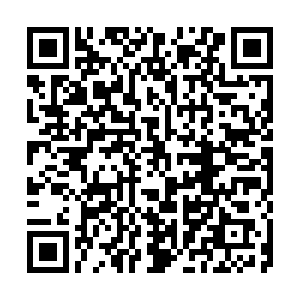 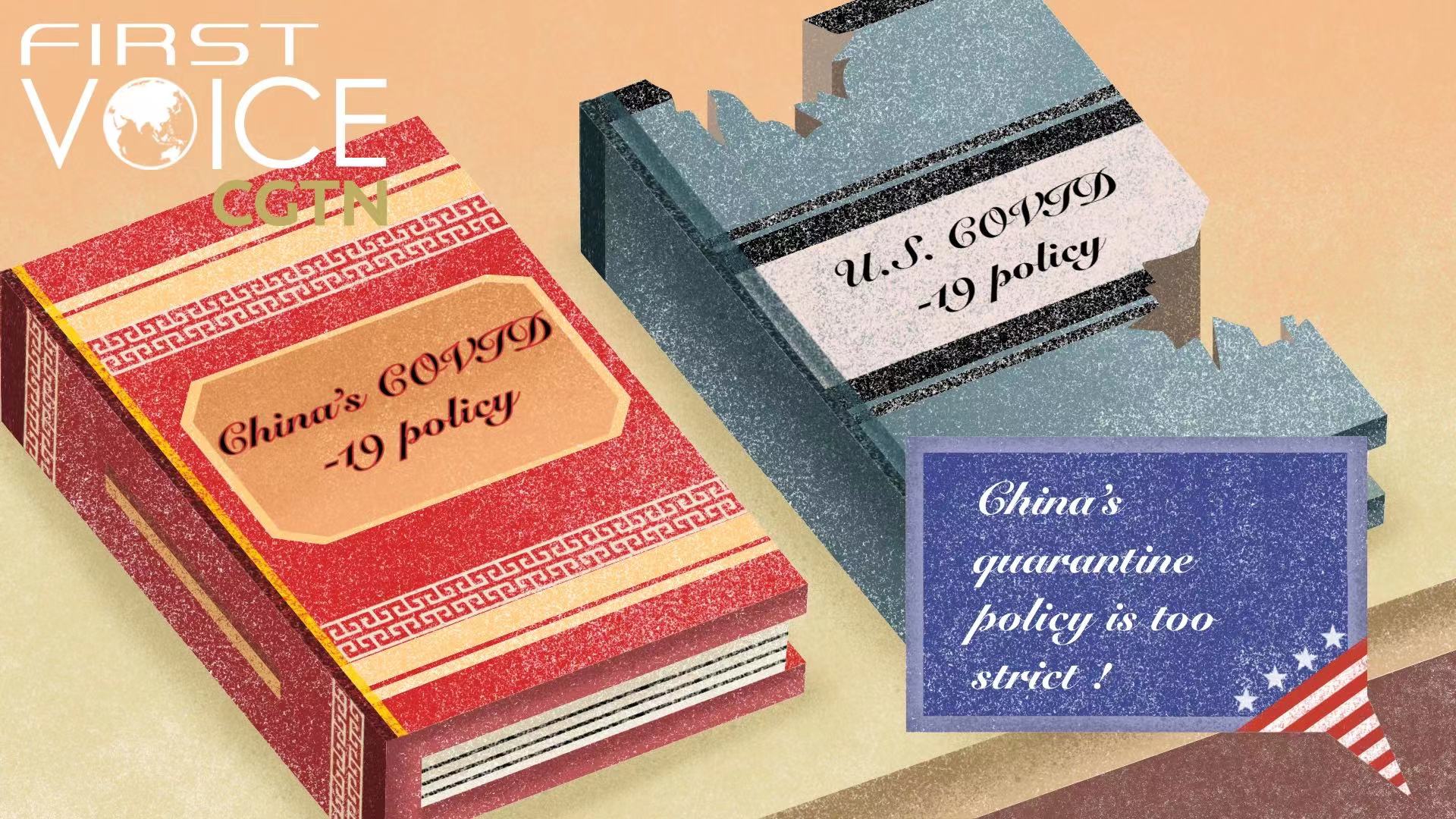 In a recent opinion piece, the Washington Post whined about China's "heavy-handed pandemic practices" which, it claimed, had "trampled on" the rights of American diplomats in China and forced them "to live in constant fear." The article went on to hold Beijing in violation of the Vienna Convention on Diplomatic Relations, apparently because over the past two years since the COVID-19 outbreak some 16 U.S. diplomatic personnel or their family members were taken to Chinese government medical quarantine facilities, as per the local pandemic-control regulations, after they either tested positive for the coronavirus or came into contact with someone who was infected.

Chinese Foreign Ministry on Tuesday dismissed such baseless conjectures asserting that Beijing's COVID-19 policy is about responsibly protecting people's life and health; and that it applies equally to everyone inside China, providing the same protection to the health of Chinese and foreign nationals in China. Beijing has provided necessary facilitation and convenience for diplomats from all countries, including the U.S., to perform their duties in line with the letter and spirit of the Vienna Convention on Diplomatic Relations and the Vienna Convention on Consular Relations.

For the past two years, despite the considerable pressure of preventing imported cases, China has facilitated inbound and outbound travels for foreign diplomats and their families, their life and work in China and their need for family visits or co-residence. In fact, as per the data available with the Chinese Foreign Ministry, more than a thousand American diplomats and their families have arrived in China on chartered planes since June 1, 2020. So, by what stretch of the imagination is that really "trampling on" their rights or causing "fear"? Such allegations could only come from a misplaced sense of American privilege and so-called "American exceptionalism."

It is not surprising. The Washington Post opinion piece is yet another example of mainstreaming Sinophobia in the West. A large section of American media and politicians are so obsessed with lashing out at China for one concocted reason or another manufactured one that they seem to forget that the world is still fighting a once-in-a-century life-threatening global pandemic. That diplomatic immunity under the Vienna Convention doesn't extend to a deadly virus that doesn't discriminate based on an individual's nationality or diplomatic status.

They forget that for more than two years, the COVID-19 infection and mortality rates in China have remained among the lowest in the world, providing maximum protection for Chinese citizens and foreigners in China alike. Precisely, due to China's far-sighted "Zero-COVID" policy that the West so abhors and describes as "draconian." The well-functioning Chinese economy and society have allowed foreign nationals and businesses as well as the Chinese public to protect their interests to the greatest extent possible. In contrast, the handling of COVID-19 in the U.S. has been one of the worst, not just in the developed world but perhaps overall, accounting for over a million deaths so far – the most in one country.

Does it need reminding that as per diplomatic convention, foreign diplomats are obligated to respect and comply with the host country's laws and emergency regulations, more so, in times of national and global calamities such as the COVID-19 pandemic? Imagine if foreign diplomats in Washington, D.C. had started complaining after the U.S. declared a national state of emergency in the immediate aftermath of the 9/11 terror attacks which saw severe curbs on individual and community freedoms at the time. Well, no one did because that would have been a breach of the Vienna Convention. On the contrary, most countries and their diplomats in the U.S., including those of China, condemned the horrible terror attacks and stood in solidarity with the U.S. administration.

The need of the hour for the American diplomatic corps in China is to stand in solidarity with Beijing's pandemic prevention and control measures. And, if there are still some objectivity, sanity and time left, to learn from China's successful efforts in saving lives and implement the best practices in the U.S. to ensure a decline in the number of COVID-19-related deaths of American citizens. Meaningless nit-picking of China's COVID-19 policy can wait. It achieves nothing but further souring of bilateral ties that hangs in the thin balance.