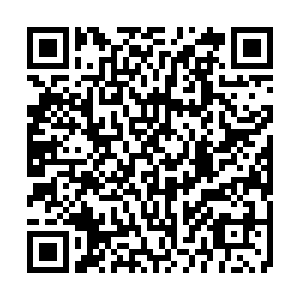 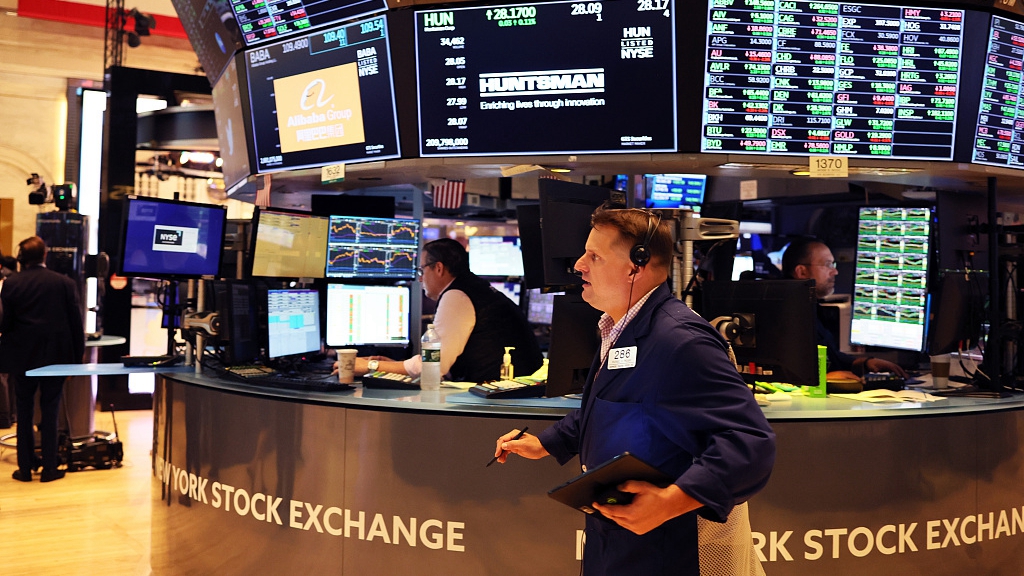 The U.S. economy contracted for a second straight quarter between April and June this year, government data showed Thursday, fueling market fears that the economy was already in recession.

The gross domestic product declined at an annual rate of 0.9 percent in the second quarter, following a bigger drop in the first three months of the year, according to the U.S. Commerce Department. Economists polled by Reuters had forecast growth rebounding at a rate of 0.5 percent.

Two quarters of straight negative growth meet the standard definition of a recession.

Job growth averaged 456,700 per month in the first half of the year, generating strong wage gains. However, the risks of a downturn have increased.

The report noted drops in government spending at all levels and private investment in goods fell in the second quarter, despite an increase in exports. Home building and house sales have weakened while business and consumer sentiment have softened in recent months.

The Fed on Wednesday raised its policy rate by another three-quarters of a percentage point, bringing the total interest rate hikes since March to 225 basis points. Fed Chair Jerome Powell acknowledged the softening economic activity as a result of tighter monetary policy.

"It's no surprise that the economy is slowing down as the Federal Reserve acts to bring down inflation," U.S. President Joe Biden said in a statement after the growth data was released.

"Even as we face historic global challenges, we are on the right path, and we will come through this transition stronger and more secure," he said.