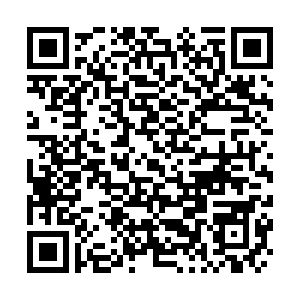 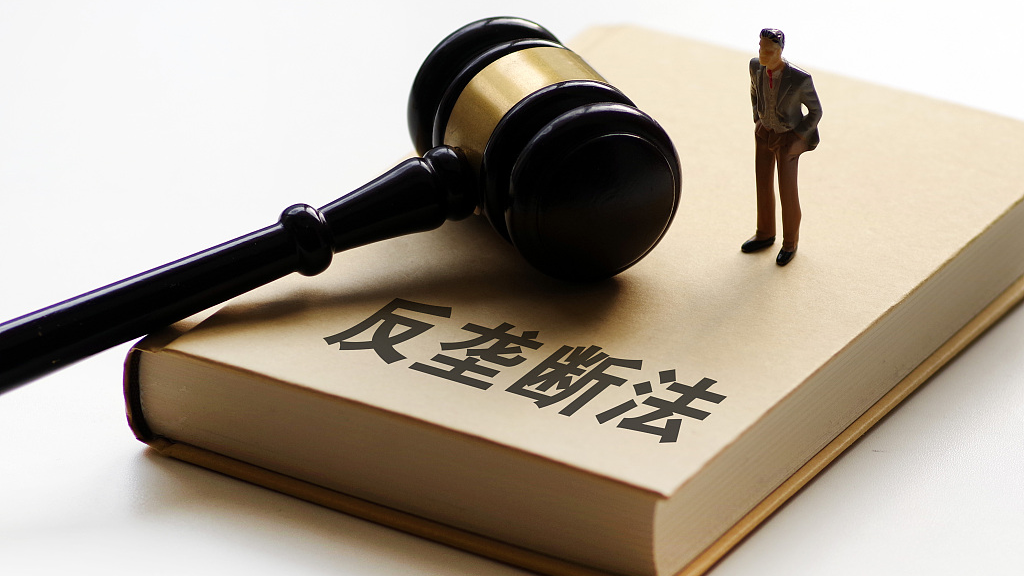 China becomes one of the world's top three anti-monopoly jurisdictions along with the U.S. and the European Union (EU). /CFP

China becomes one of the world's top three anti-monopoly jurisdictions along with the U.S. and the European Union (EU). /CFP

Thanks to its significant progress in maintaining a good anti-monopoly environment, China was listed among the world's top three anti-monopoly jurisdictions along with the U.S. and the European Union (EU), said an official with the country's Anti-Monopoly Bureau on Thursday.

Speaking at a press conference held in Beijing, Gan Lin, director of the Anti-Monopoly Bureau, briefed the media on the competition laws, market competition structure, and achievements made by China over the past decade.

Gan pointed out that China had scaled a new height in participating in the global competition governance in the past 10 years.

She noted that China has signed cooperation documents with 35 countries and regions such as the U.S., EU, Russia, and Japan, and also set up special regulations on competition policy in 10 free trade agreements such as the Regional Comprehensive Economic Partnership (RCEP) and the China-South Korea Free Trade Agreement. The country also held the 7th BRICS International Competition Conference last year. 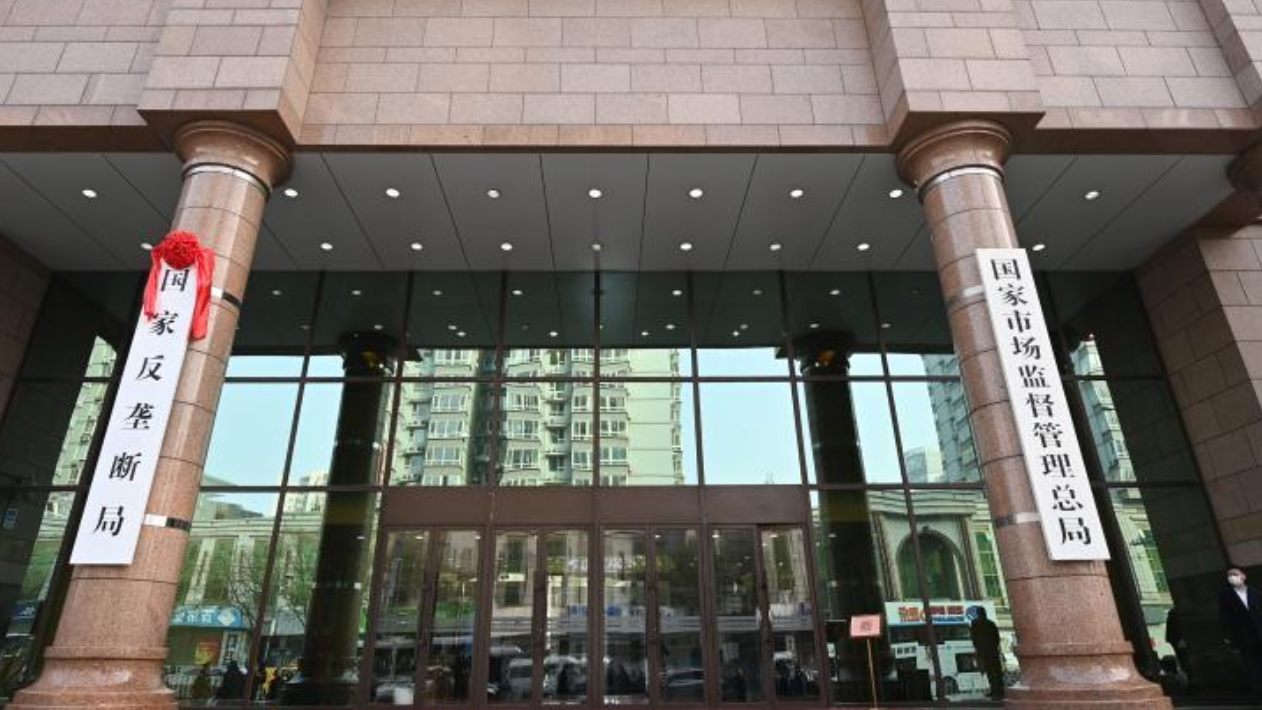 China had made significant progress in building fair and transparent competition rules over the past 10 years.

The country completed various amendments to the Anti-monopoly Law, which will come into force on August 1, 2022, along with the Anti-Unfair Competition Law, formulating seven supporting regulations and eight anti-monopoly guidelines in a bid to adapt with market economy development, according to Gan.

Over the past decade, authorities have investigated 794 monopoly cases, dealt with 234,000 unfair competition cases, and concluded 3,822 cases of concentration of business operators in accordance with laws. These efforts prevented and curbed violations on competition in fields of platform economy, medicine, public utilities and more, in a timely manner, and fully implemented the review system of fair competition, she noted.

In order to fully implement the fair competition review system, authorities examined 4.68 million policy papers, and corrected and abolished 53,000 that excluded and restricted competition, she continued.

In the meantime, the country made substantial achievements in advancing the reform of the competition supervision system and mechanism, establishing the State Administration for Market Regulation to achieve unified anti-monopoly law enforcement.

Stepping up efforts to improve the working mechanism of the Anti-Monopoly Committee of the State Council, China also established an inter-ministerial joint meeting system for anti-unfair competition and review on fair competition, and strengthened coordination among the central and local governments to boost the overall efficiency of supervision, said Gan.