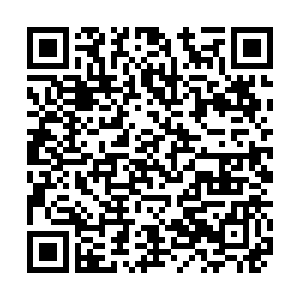 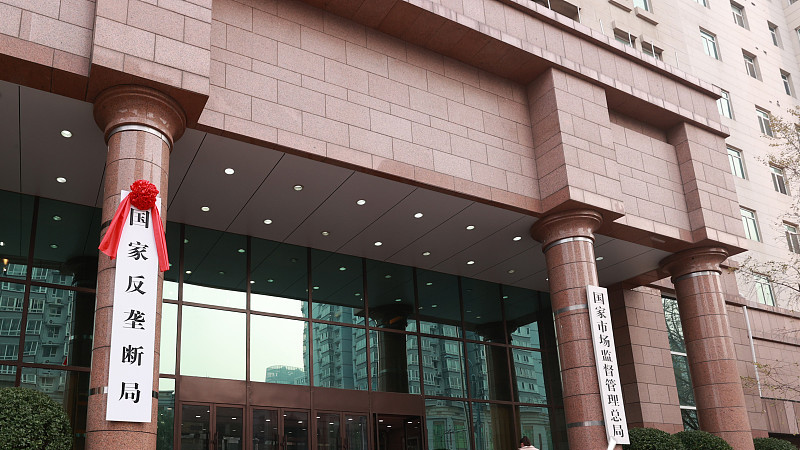 China inaugurated its new National Anti-monopoly Bureau on Thursday in the same building as the State Administration for Market Regulation (SAMR) in Beijing.

The State Council, China's cabinet, announced the appointment of Gan Lin as head of the bureau on Monday.

The move comes after China listed anti-monopoly work as a key task for the year.

Since 2018, anti-monopoly supervision was integrated into the country's top market watchdog SAMR, which has imposed administrative penalties on many companies, including internet giants Alibaba, Tencent and Meituan for violating anti-monopoly law.

Before 2018, anti-monopoly regulations were overseen by the State Council and handled by three departments under the Ministry of Commerce, National Development and Reform Commission and the former State Administration for Industry and Commerce.

China enacted the Anti-Monopoly Law in 2008, and is on track to revise the law this year to further improve the anti-monopoly system.