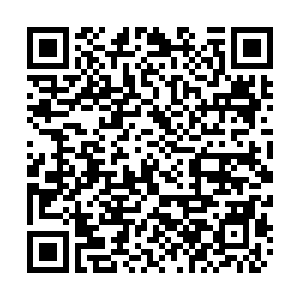 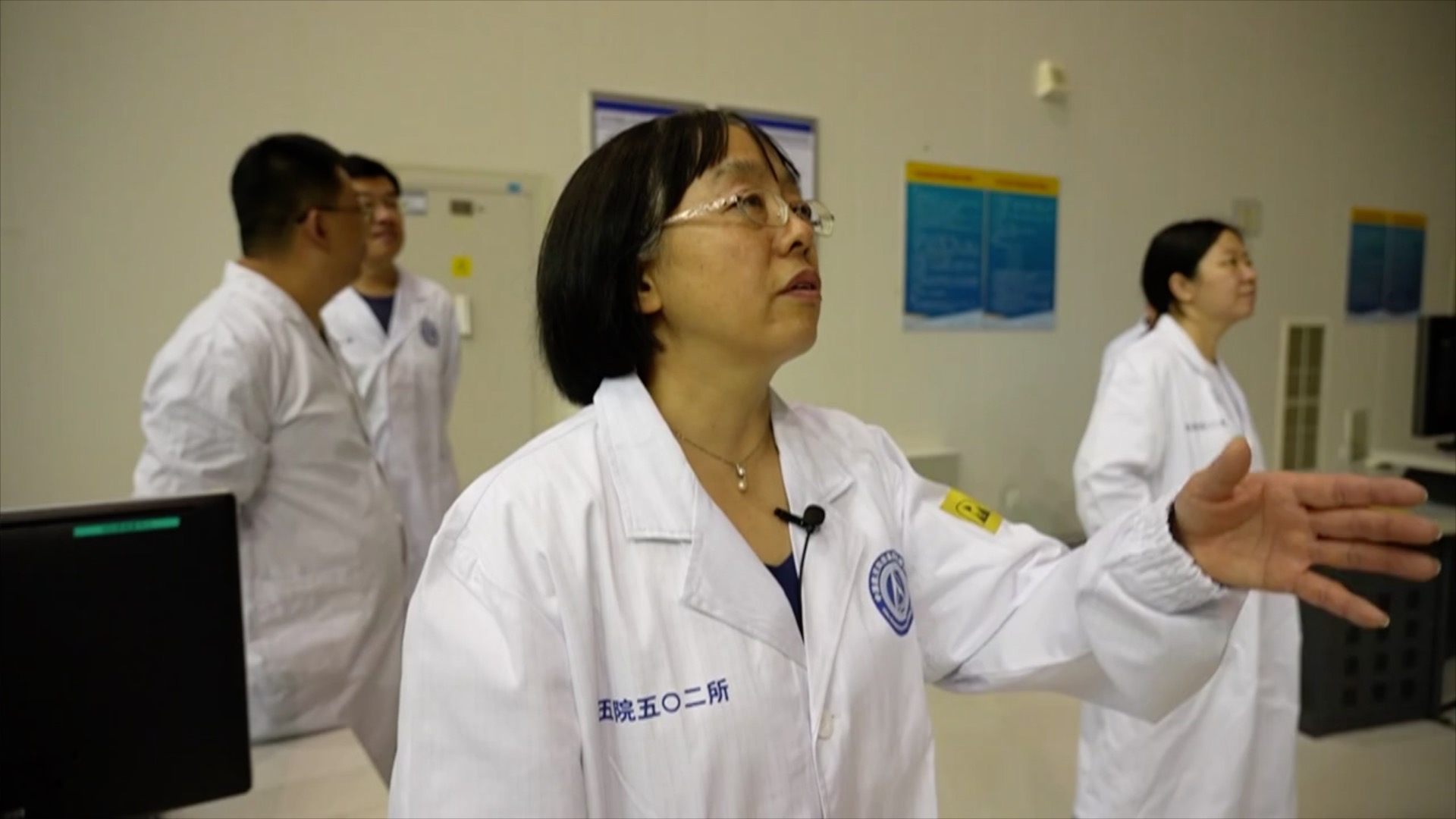 "It can be said that the whole process was very successful with our strong command, accurate control and smooth coordination. The assembly and construction of China's space station has taken another substantive key step," said Zou Xuemei, chief engineer of the Wentian lab module mission at Beijing Aerospace Control Center, after the docking.

"Wentian is the first lab module to dock with the space station core module, so that its robotic arms, rotation mechanism, and other equipment have to undergo tests after being lifted into orbit, thus the reason that it takes longer time than the crewed spaceship and cargo craft to dock with Tianhe," Xie Yongchun, director of the technology committee of China Academy of Space Technology's (CAST) 502 Research Institute, told China Media Group.

Space rendezvous and docking is referred to as "thread a needle from thousands of miles away". It's considered as the epitome of a country's space technology strength.

Xie has been the leader of the rendezvous and docking control team since China's unmanned Shenzhou-8 spacecraft docked with the country's Tiangong-1 space lab on November 1, 2011, which marks China's first orbital docking.

The mission of Shenzhou-8 entered countdown in early 2011. However, with the progress of simulation tests, technical problems of the rendezvous and docking control system were exposed constantly.

At that time, the control parameters of spacecraft were manually debugged by humans based on their experience. After the parameters were determined, a large number of simulation tests had to be carried out.

The simulation tests are the "passport" of the spacecraft to the space, which ensures that the safety of the rendezvous and docking. However, Xie and her team made nearly a thousand tests and failed a few times.

The design of control parameters is one of the major difficulties of space rendezvous and docking technology. Since there were no ready-made solution at home or abroad, Xie and her team conducted independent innovation research, and solved the problem eventually.

On October 31, 2011, one day ahead of the launch of Shenzhou-8, Xie's parameter design scheme passed the expert panel review.

The parameter design scheme of Shenzhou-8 laid a great foundation for space missions after, including missions of Shenzhou manned spacecraft, Tianzhou cargo spaceships, the Chang'e-5 lunar probe and the Wentian lab module.

The rendezvous and docking control team is now focusing on the innovation of intelligent autonomous docking for future space missions.