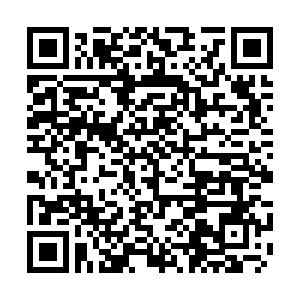 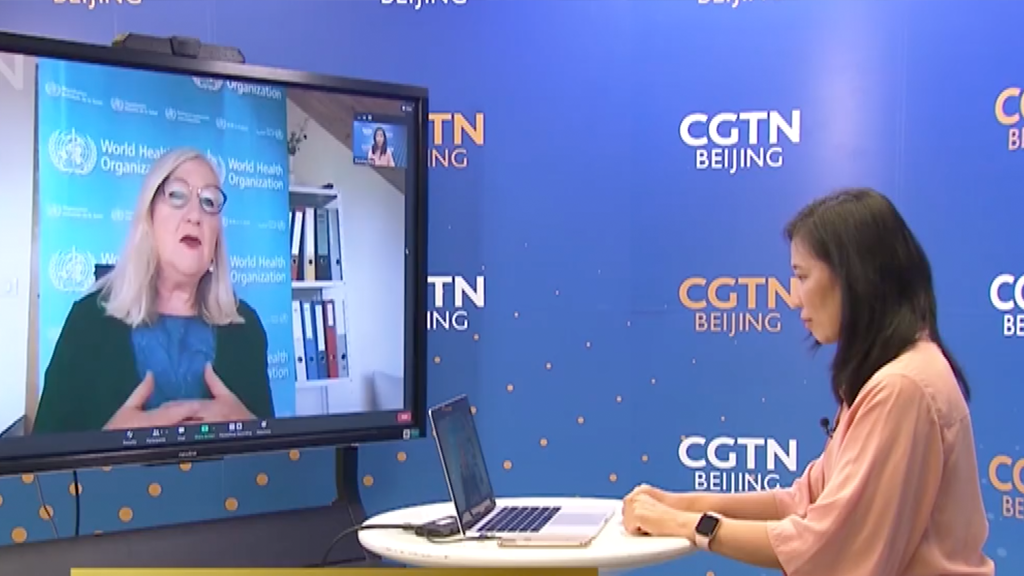 The World Health Organization (WHO) has called for international efforts to contain monkeypox transmission as 78 countries and regions report cases of monkeypox, its spokesperson Margaret Harris told CGTN on Friday.

Harris said the number of confirmed cases reported to the WHO stands at over 16,000. Meanwhile, the latest data from Our World in Data is over 20,000.

Countries worldwide began reporting cases of monkeypox in May after the UK first reported three cases of the disease. The WHO declared it a global health emergency on July 23.

Deaths related to this disease have also emerged outside of Africa. Brazil reported its first fatality on Friday, and Spain announced two deaths soon afterward in what is thought to be Europe's first two deaths from the disease, as reported by Reuters.

The cause of the first death in Spain was encephalitis, an inflammation of the brain associated with the infection. But details of the second have not yet been released.

Several countries and regions have already started taking action in case of a monkeypox pandemic. Australia on Thursday said a monkeypox outbreak is an "incident of national significance." Meanwhile, New York State in the U.S. declared a state disaster emergency  on Friday, citing rising monkeypox cases, a day after San Francisco.

Harris said scientists are not completely clear on its person-to-person transmission route but said a good percentage of the monkeypox patients are either gay or bisexual, with some exceptions.

"There are also women who are infected; we also see it in children," she said.

What are common monkeypox symptoms, and how to prevent contracting it?

The symptoms of monkeypox usually start with feeling tired, a fever and muscular aches and pains. It then progresses to swelling around the neck and other parts of the body. However, the most classic sign of monkeypox is blisters on the skin. Sometimes the blisters can occur inside the mouth or on the genitals.

If an individual gets blisters, they should see a doctor immediately and self-isolate. The patient mustn't be in close physical contact with their family members and other people.

If an infected person needs to go out, for example, to seek medical attention, they should cover up their blisters with bandages or clothing, and the bandages or clothing should be properly treated or disposed of when removed to prevent transmitting the disease. 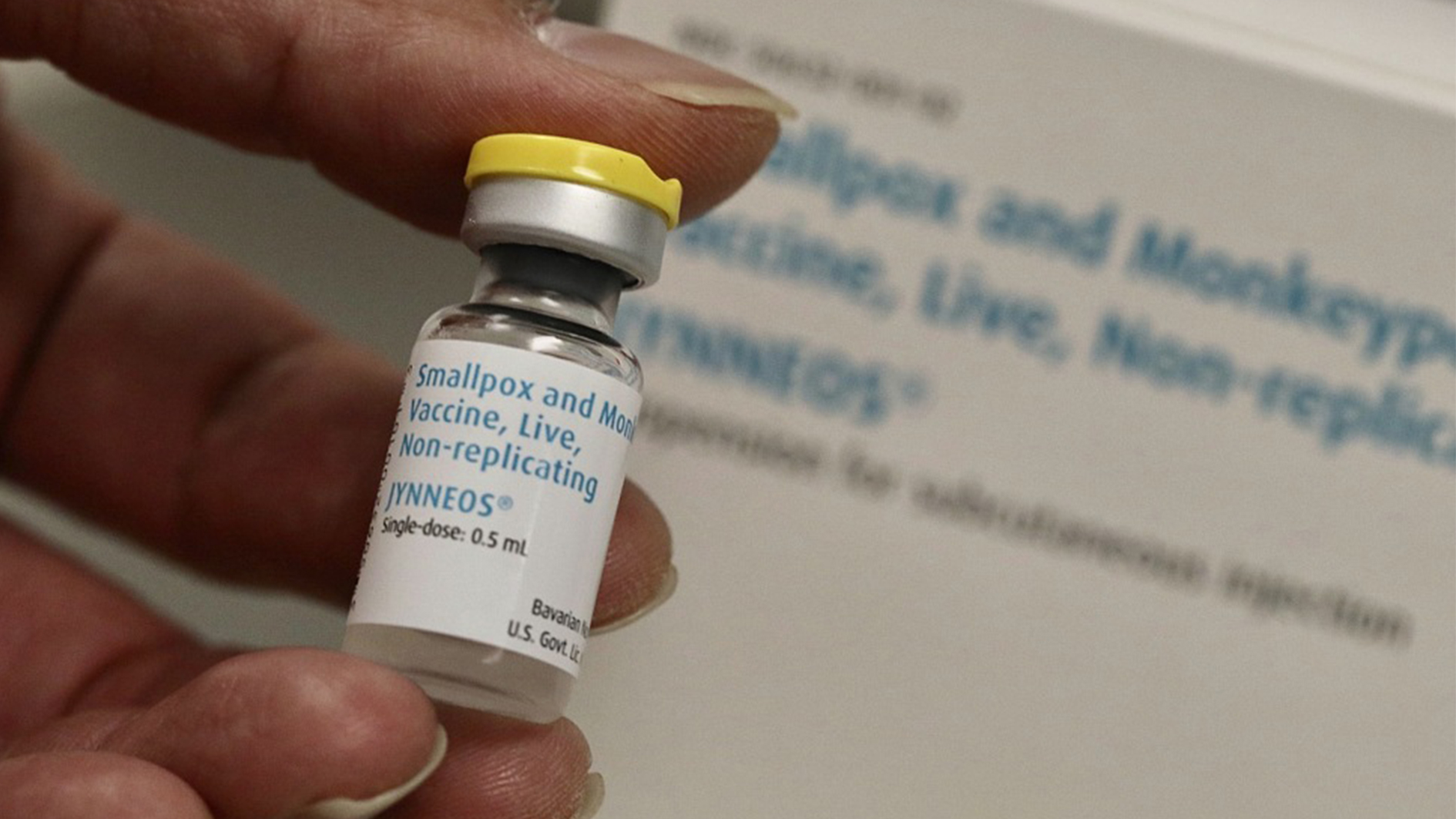 Harris said the best way for people to protect themselves from getting infected "is exactly what you are doing right now. To seek information ... also don't panic, as most people are not going to get exposed."

"Please also be sympathetic, don't demonize people in the particular group who are currently infected," Harris warned. "Because if you do, they'll stop talking about it, or they won't seek medical help, or they won't report cases. And once any virus or any infection goes underground, it's impossible to track, and you'll suddenly see the explosion of many many cases."

Can monkeypox develop into a global pandemic like COVID-19?

Harris said monkeypox is a "very different sort of virus from COVID-19" because the disease is transmitted via very close contact, while COVID-19 is transmitted more through the air, and it's much more likely to happen in crowded areas with poor ventilation.

"We see a large number of cases; that is why WHO director general declared a public health emergency of international concern," said Harris. "(We should) get the world to cooperate now to stop it turning into a pandemic.”