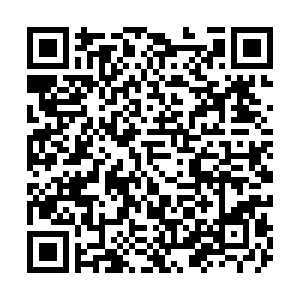 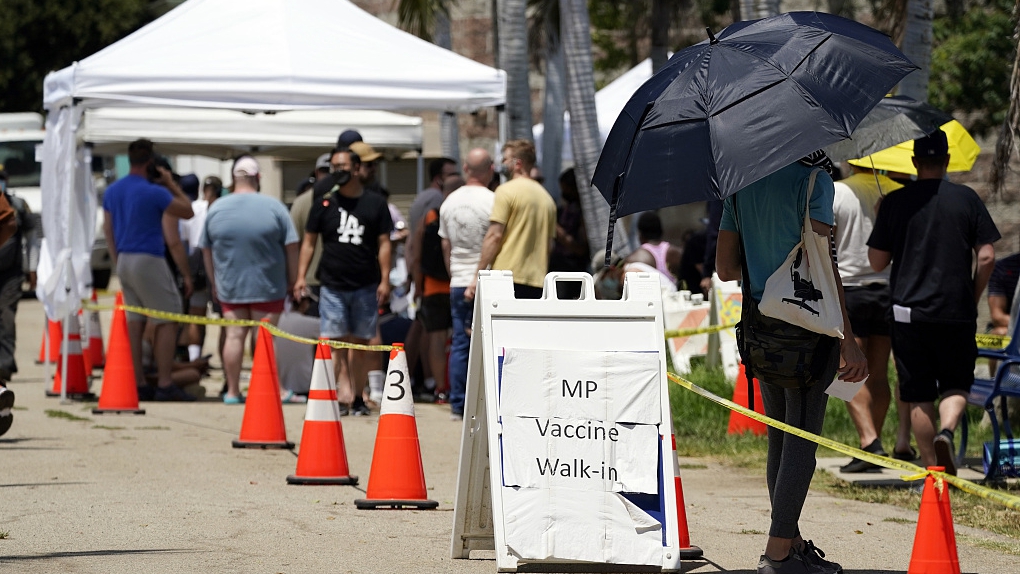 The United States has become the country with the most known monkeypox cases since the onset of the global health emergency. The total number of monkeypox cases in the country has increased to 5,189 as of July 29, according to the U.S. Centers for Disease Control and Prevention (CDC).

"We don't have a federal infrastructure capable of dealing with these emergencies. The failures that got us here fit a now familiar pattern," Doctor Scott Gottlieb, former commissioner of the U.S. Food and Drug Administration (FDA), said in a New York Times opinion article titled "Monkeypox Is About to Become the Next Public Health Failure" on Saturday.

The U.S. response to monkeypox was similar to the early days of COVID-19, said Gottlieb, adding that testing access for monkeypox was limited, despite ample evidence that monkeypox was spreading in the country.

"Our country's response to monkeypox has been plagued by the same shortcomings we had with COVID-19," he said.

He pointed out that the CDC didn't expand testing for monkeypox to large commercial labs for more capacity and access until late June.

"Compared with the agency's botched rollout of a test for the coronavirus, the monkeypox test came at warp speed," Gottlieb said. "But the virus spread even faster."

The former FDA official warned that if monkeypox gains a permanent foothold in the U.S. and becomes an endemic virus, it will be "one of the worst public health failures in modern times not only because of the pain and peril of the disease but also because it was so avoidable."

On Thursday, San Francisco's mayor announced a state of emergency over the growing number of monkeypox cases. Following San Francisco's announcement, officials in New York City on Saturday declared a public health emergency due to the spread of the monkeypox virus, calling the city "the epicenter" of the outbreak.