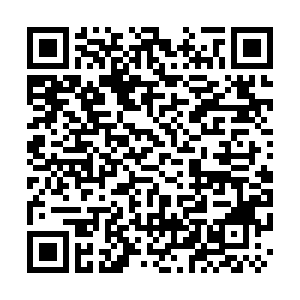 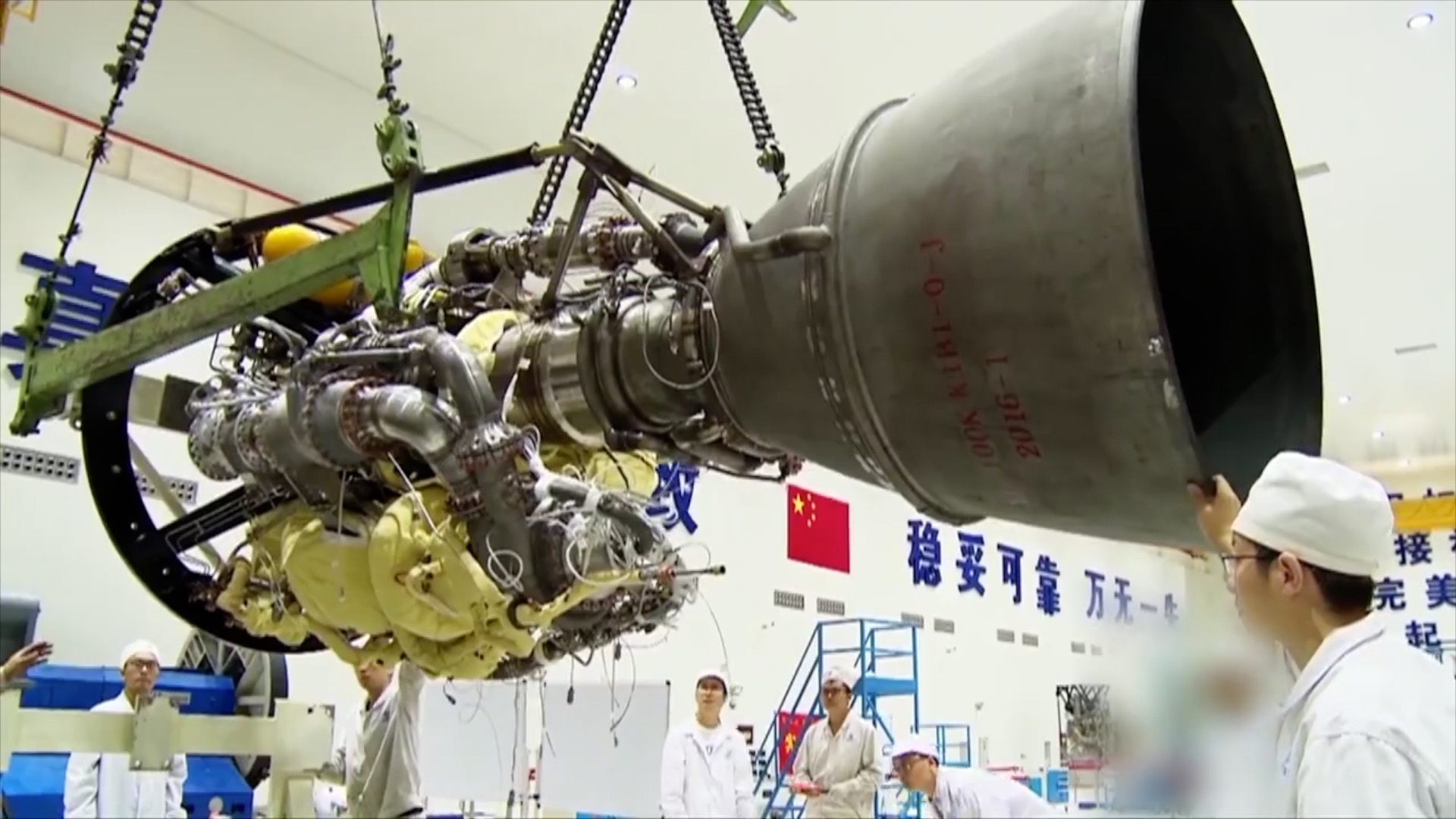 The powerful Long March-5B carrier rocket is essential for the China Space Station assembly efforts as its missions are to carry massive spacecraft to the orbit. The engine that powers the rocket shows the innovation in China's space program.

Building the rocket engine is one of the most challenging tasks in space programs because it requires many cutting-edge technologies. The Long March-5B's engine uses liquid hydrogen, liquid oxygen and kerosene as its fuels, a new combination of chemicals that needs years of research and testing. 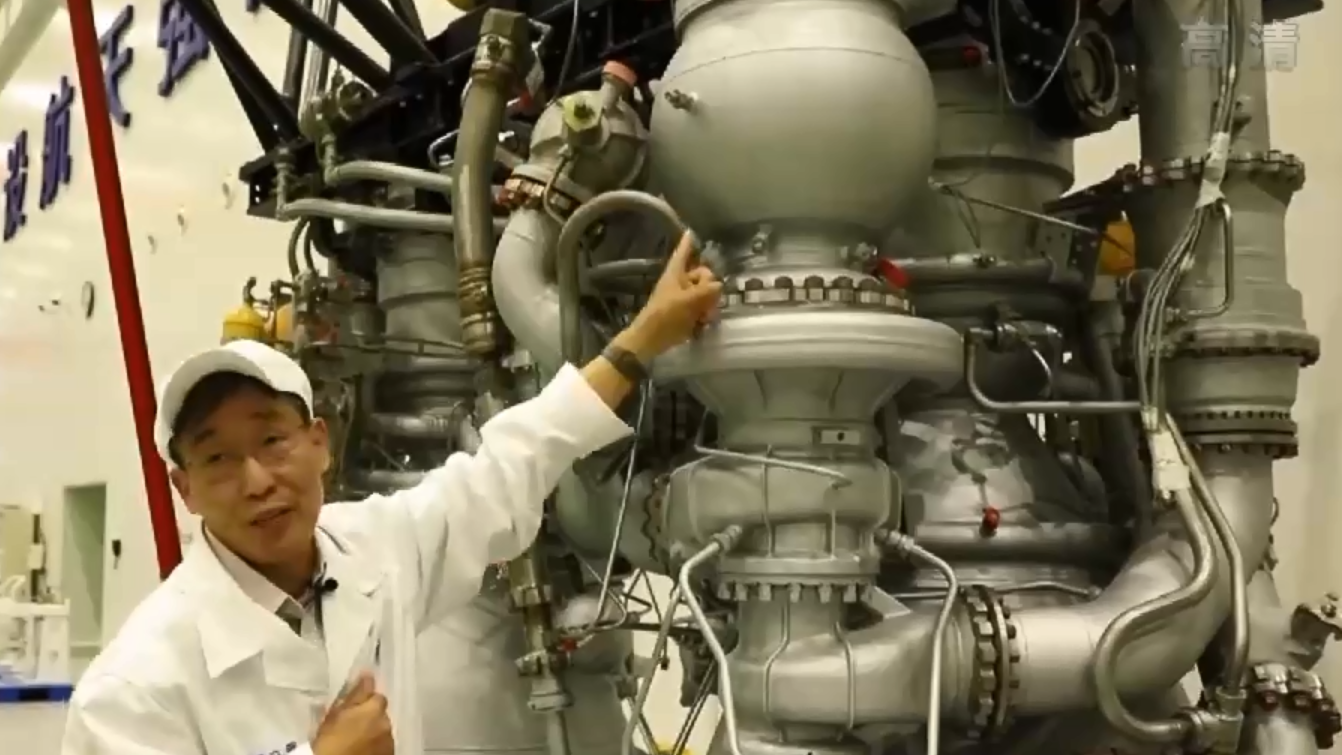 New materials for a new engine

The next-generation engine is armed with new materials such as superalloys to resist the extreme heat of up to 3,000 degree Celsius when ignited. But China didn't have such technology initially.

Developing superalloys suitable for the rocket became the first issue when the country approved the project to engineer a liquid oxygen and kerosene engine in 2000.

Superalloys are smelted based on iron, nickel, and cobalt with a large number of other alloys.

The first few attempt were disasters, even though the researchers were veterans with decades of expertise in the field.

Zhao Guangpu, a deputy chief of an underling company at China Iron & Steel Research Institute Group (CISRI) recalled the failures in the early days, saying that "the material can be ruined in about three second in tests" as the research team had not mastered the right parameters to develop the new materials.

"Sometimes we got two batches of products using same the raw materials and same smelter but only one batch is up to standard," said Su Jie, deputy director of a research institute at CISRI. "Its production can be very tricky."

For two years, hundreds of tests had been conducted from small smelters to mass production to develop the right material and China finally had it.

The superalloy China has developed for the rocket shows great performance and has already been used in several national engine projects. 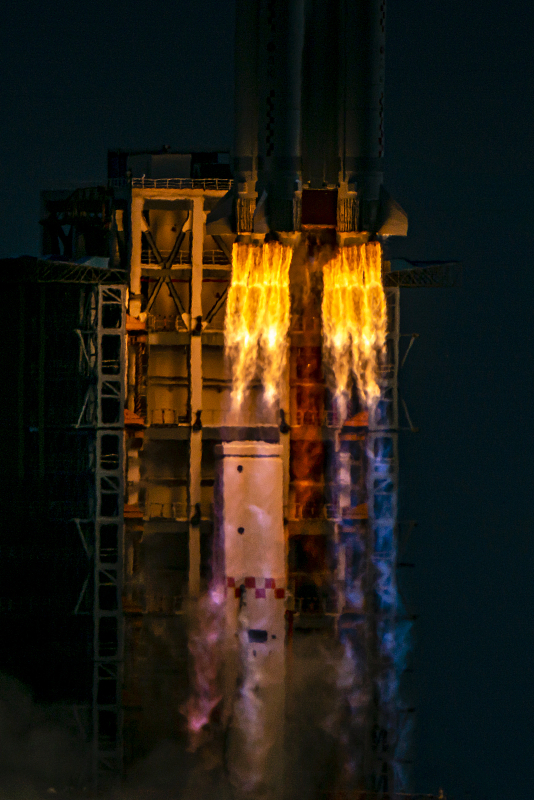 The innovation of the new materials is not the only obstacle hindering China's rocket development. The new engines' test run had gone through a dark time as the engines exploded upon ignition. In 2001, the engine failed four test runs with two consecutive explosions.

"The engines exploded in less than a second and there weren't even any components left for us to trace what the problem was," said Ge Lihu, then chief designer of the engine who worked for an affiliate of China Aerospace Science and Technology Corporation (CASA).

Under massive pressure, Ge cheered up his team: "Failure is a must. There won't be new types of engines without the failures."

The team grouped together to analyze from the exploded pieces with tremendous effort. They had once conducted over 100 tests on a valve. The longest record is 300 staff had stayed in the factory for three months when they did test in the day and analyzed results at night.

One year later, the new engine succeeded in test run for five second, which marked China finally mastering the technology to start the engine.

In 2006, the engine made it to 600 seconds. Ten years later in 2016, the liquid oxygen and kerosene-fueled engine completed its first task in the maiden flight of the Long March-5. It was soon used for more crucial tasks including China's first Mars mission, Chang'e-5 mission and the launch of the core module of China's space station.

"We have independently developed our own engines for the large-scale rocket, greatly driving our innovation in rocket engines forward," said Ma Shuangmin, a vice president of a subsidiary of CASA.

Read More: Behind the successful docking of Wentian lab module