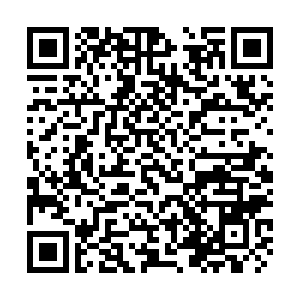 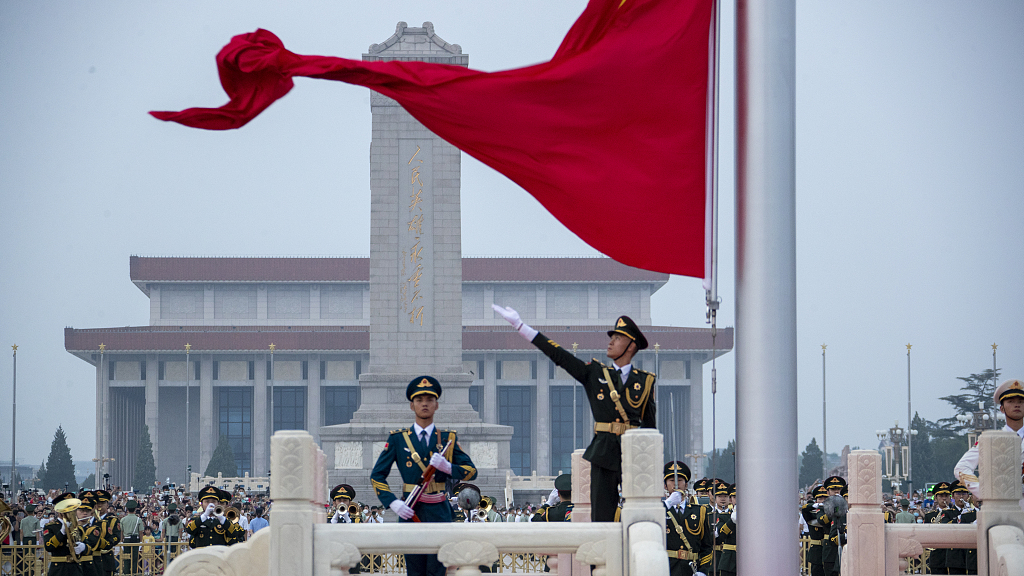 China has held various activities to celebrate the Army Day, which falls on August 1, the day that celebrates the founding of the People's Liberation Army (PLA) in 1927.

This year also marks the 95th anniversary of the founding of the PLA.

Chinese President Xi Jinping on Wednesday presented the August 1 Medal to three military servicemen and conferred an honorary flag to a military battalion for their outstanding service.

China's Ministry of National Defense on Sunday held a reception at the Great Hall of the People to celebrate the anniversary. Xi, also general secretary of the Communist Party of China Central Committee and chairman of the Central Military Commission, attended the meeting.

State Councilor and Defense Minister Wei Fenghe said at the reception that the PLA should accelerate its modernization and strive to build a solid national defense to match China's international status and suit national security and development interests. 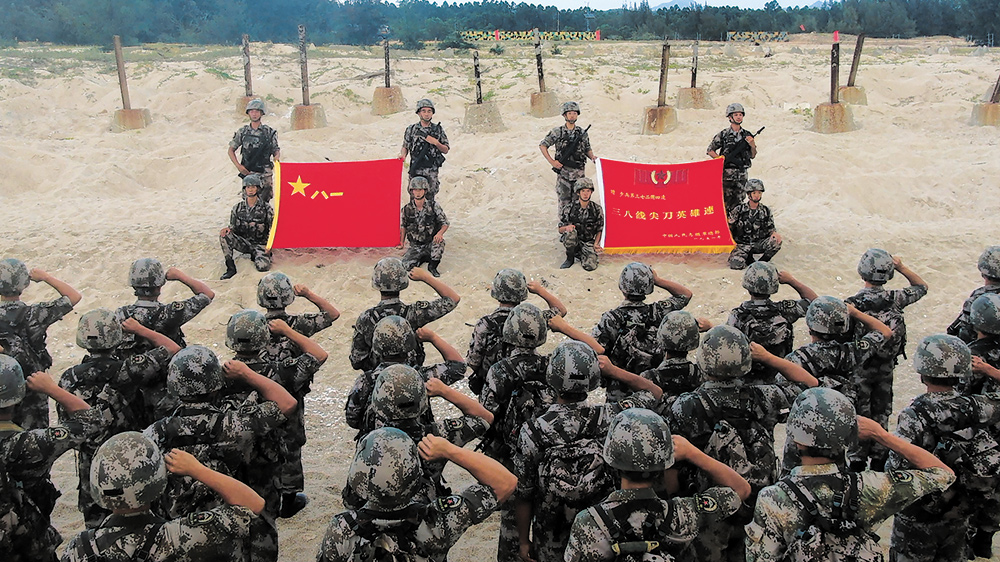 Troops assigned to the 3rd amphibious armored infantry company of a brigade of the PLA 74th Group Army review the military oath before August 1, the Army Day. /Chinese Armed Forces

Troops assigned to the 3rd amphibious armored infantry company of a brigade of the PLA 74th Group Army review the military oath before August 1, the Army Day. /Chinese Armed Forces

In 1927, the forerunner to the PLA was founded by the Communist Party of China (CPC), amid a reign of "white terror" unleashed by the Kuomintang, in which thousands of communists and their sympathizers were killed.

Originally called the "Chinese Workers' and Peasants' Red Army," it has played a key role in charting the country's development.

Nowadays, the army has evolved from a "millet plus rifles" single-service force into a modern organization with sophisticated equipment and technologies.

The country aims to basically complete the modernization of its national defense and the people's armed forces by 2035, and fully transform its armed forces into world-class forces by the mid-21st century.

China's defense budget will increase by 7.1 percent to 1.45 trillion yuan (about $229 billion) this year, maintaining single-digit growth for the seventh consecutive year, according to a report on the draft central and local budgets for 2022, submitted to the national legislature.

It is the second largest contributor to both peacekeeping assessment and UN membership fees, and the largest troop-contributing country among the permanent members of the UN Security Council.