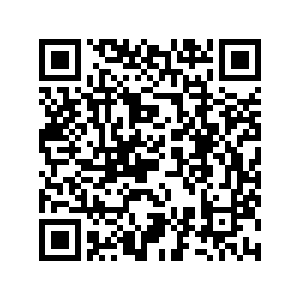 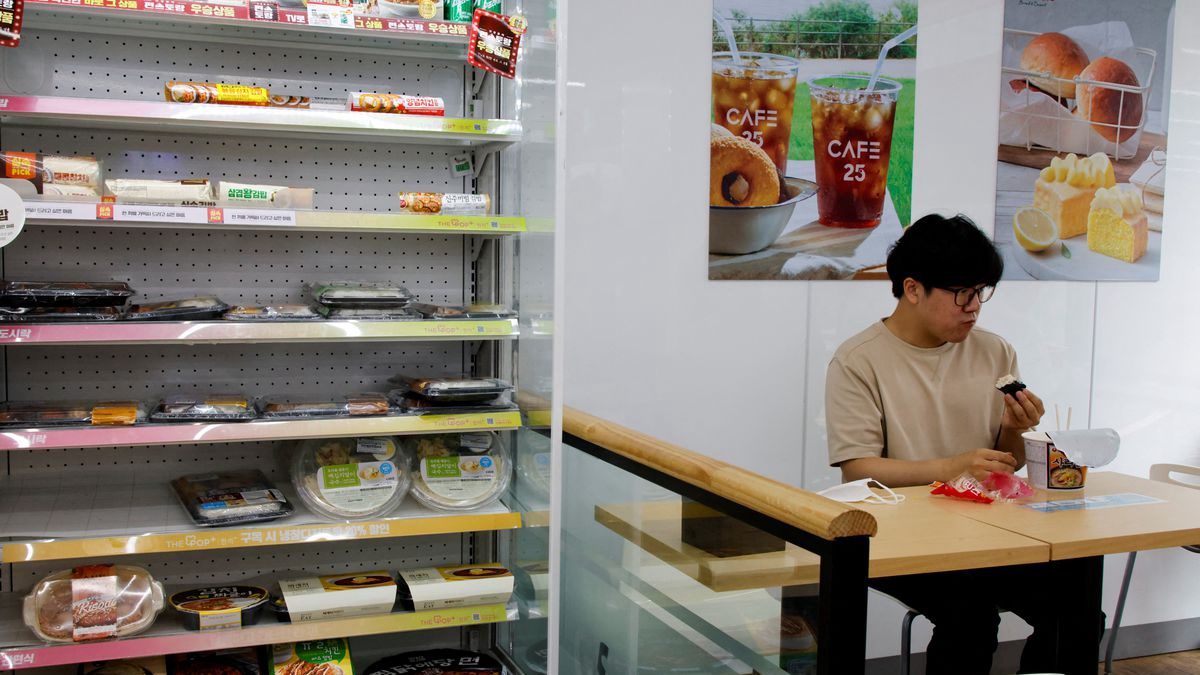 The consumer price index (CPI) stood at 108.74 in July, up 6.3 percent from the same month last year, according to Statistics Korea. It marks the fastest rise since November 1998.

But the core CPI, which ignores food and energy prices, ended a three-month run of successive acceleration, implying a peaking of underlying price pressure.

On July 13, the Bank of Korea broke its tradition of raising its policy interest rate by 25 basis points each time, instead lifting it by 50 points.