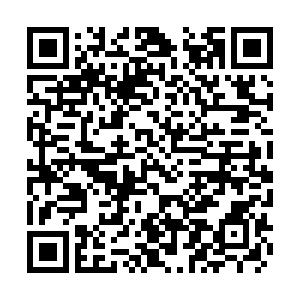 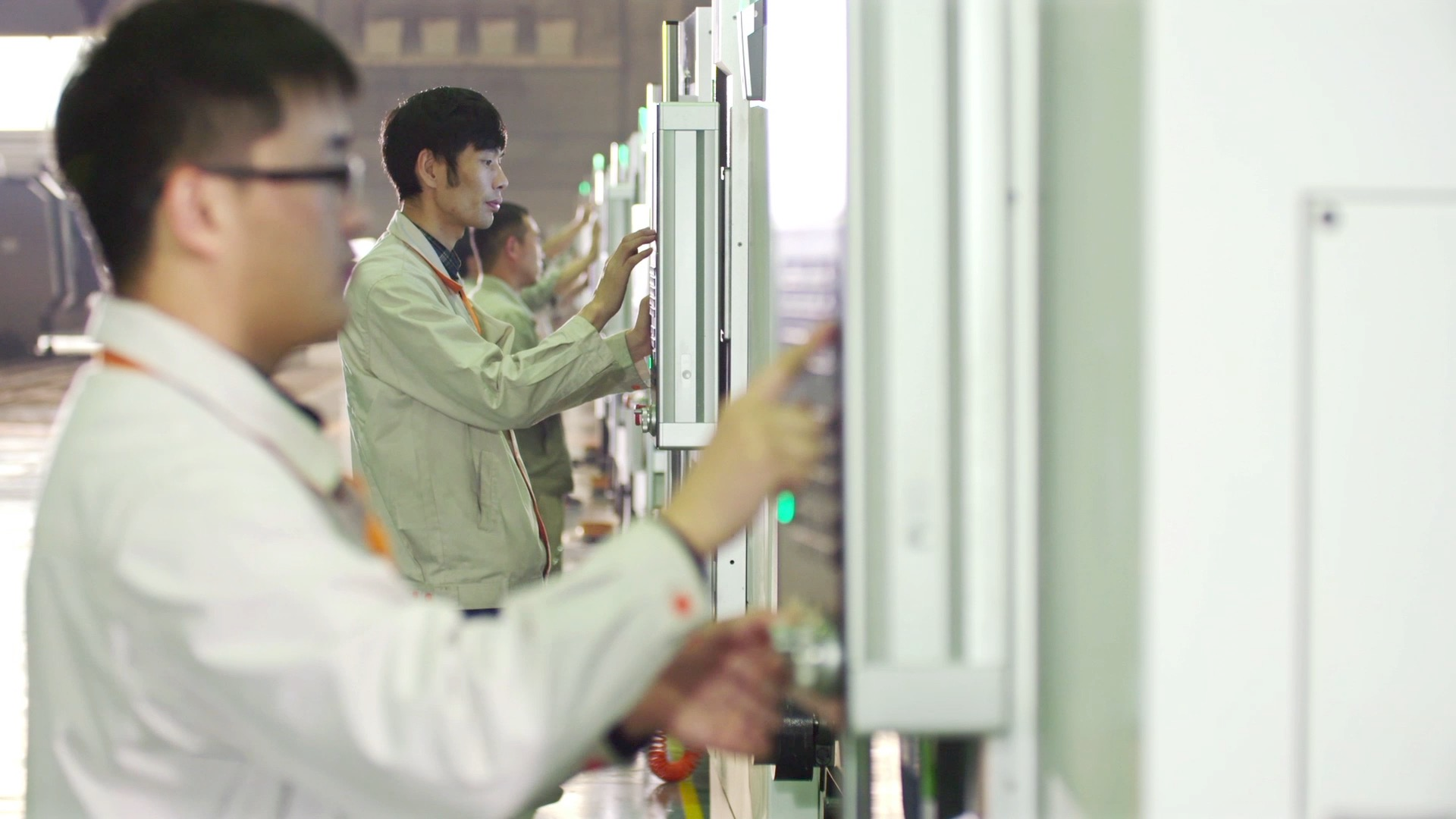 Employees work in a factory in Shenyang, Liaoning Province, China./CGTN

Employees work in a factory in Shenyang, Liaoning Province, China./CGTN

The COVID-19 pandemic has triggered a rise in unemployment worldwide. In China, there are concerns that the country's 10 million new college graduates face a shortage of entry-level job openings this year.

Enterprises in Shenyang, a highly industrialized city in northeast China, are trying to help narrow the gap between new graduates and the labor market.

Gu Cheng got his master's degree in digital engineering this year. He applied for a job with the Shenyang Blower Works Group, a leading turbomachinery company, and the company hired him after four interviews. Gu is among China's many fresh graduates trying to start a career in the face of multiple challenges posed by the COVID-19 pandemic. 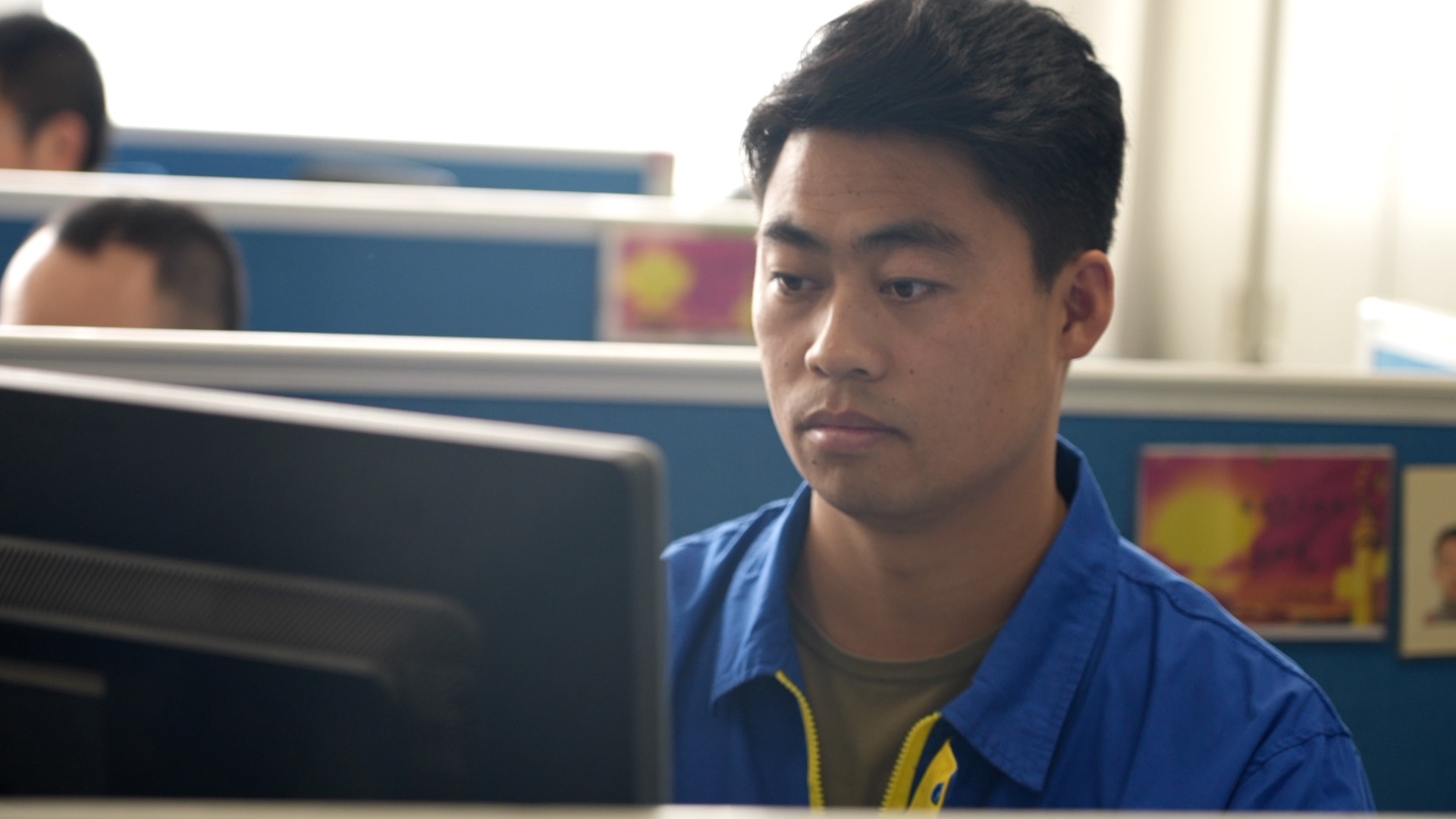 "Many of my classmates applied for jobs during campus recruitment. I just thought my major was ideal for the position, but I later realized there's a lot to catch up on. There's a huge difference between experimenting in a lab and making something in a factory," Gu told CGTN.

This year's graduates face tougher competition, as many from last year have joined the job market after being held up by the pandemic.

According to Chinese recruiting agency Zhaopin.com, economic uncertainties have made today's graduates more risk-averse, and working with state-owned enterprises has become more popular.

"Campus recruitment is our primary hiring process. However, graduate students don't know much about the positions they apply for nowadays, which is a major problem. Many of them send out as many resumes as possible but know very little about the specific requirements of each position," said Su Ying, the HR deputy director of Shenyang Blower Works Group, told CGTN. 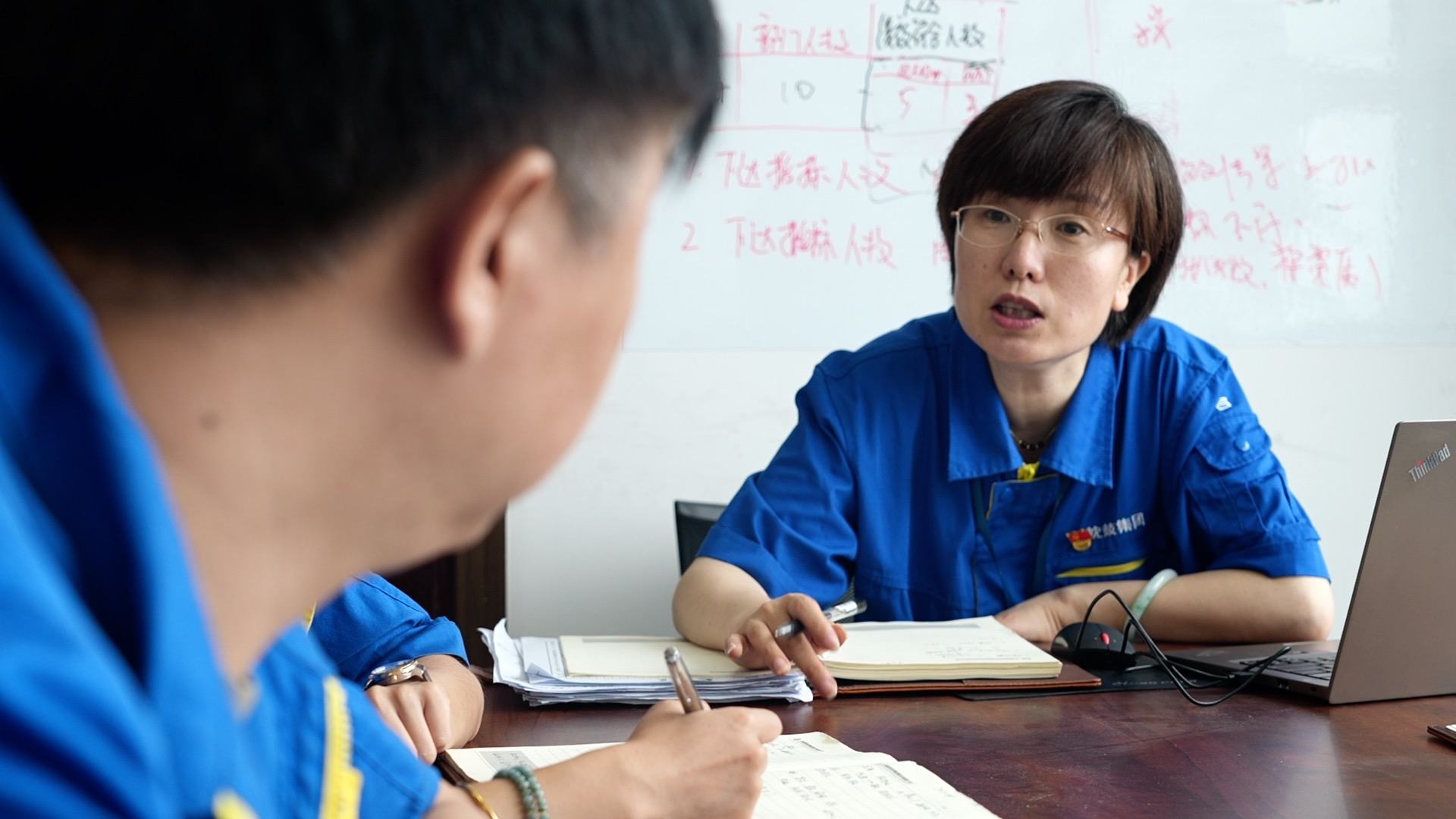 Experts say today's graduates want to secure more stable opportunities due to concerns caused by the pandemic. In China, preferred sectors include civil service and state-owned enterprises, while others opt for continuing education.

In Shenyang, state-owned enterprises account for a large share of the local economy. The government has launched a youth employment and entrepreneurship project to diversify the workforce with the tagline, "Fulfilling your dream in Shenyang." The goal is to secure jobs for as many as 150,000 graduates each year. 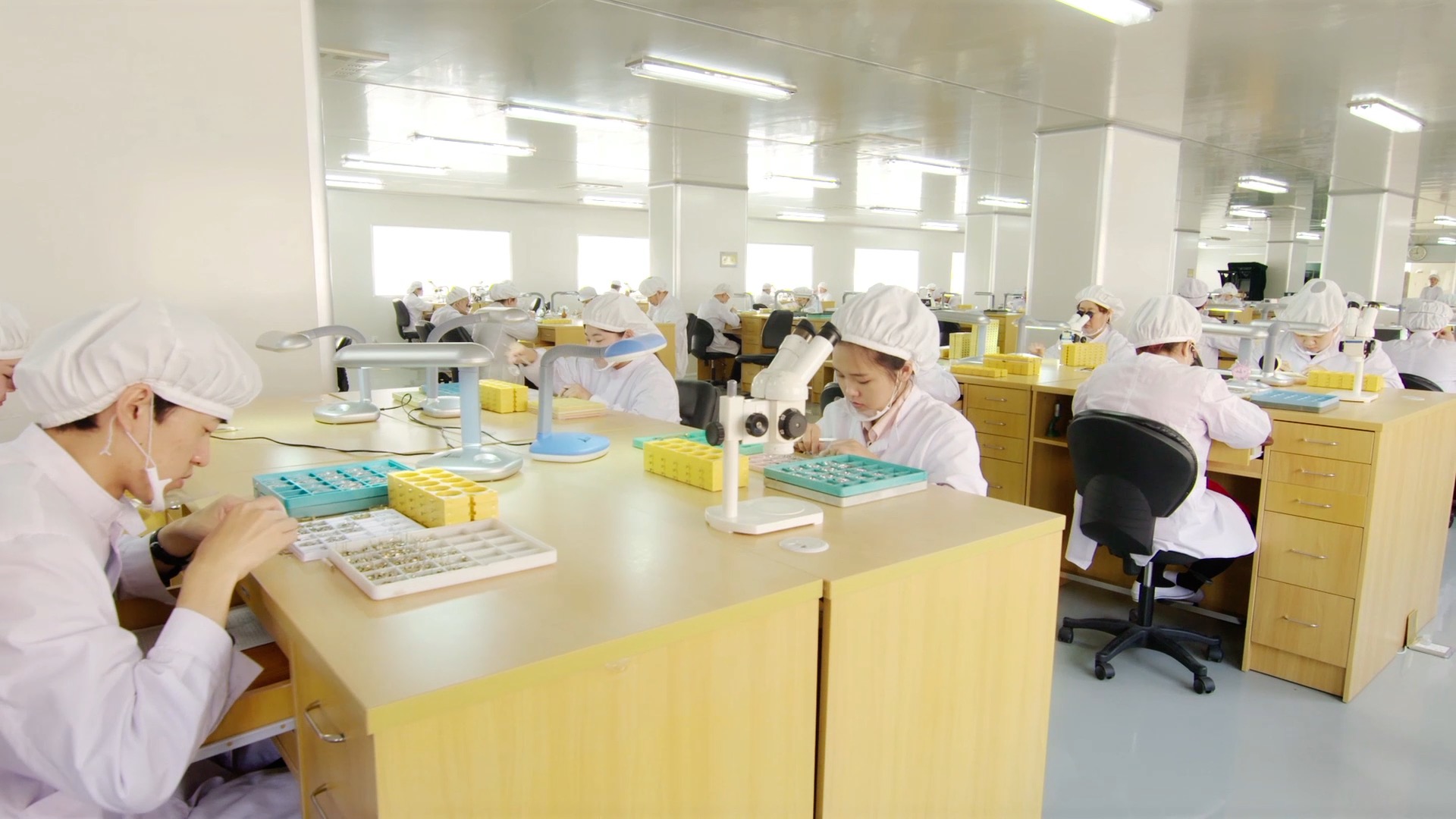 "We've been focusing on understanding the anxiety of graduates when entering the job market. We've also found a mismatch between the types of jobs firms are hiring for, and the types of jobs graduates are looking for," said Sun Yuanhao, the deputy secretary of Shenyang Municipal Committee of the Communist Youth League of China. "So we're organizing several job fairs, training schemes and vocational skills contests to help bridge the gap between graduates and employers."

China's employment situation has gradually improved, with the surveyed urban unemployment rate falling for three consecutive months from 6.1 percent in April to 5.5 percent in June, according to China's National Bureau of Statistics. The trend follows the easing of COVID-19 pandemic, businesses resuming normal operations, and more policy support.