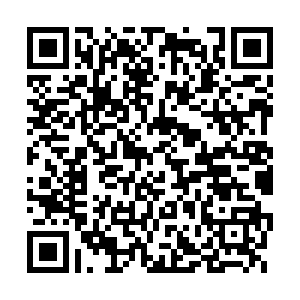 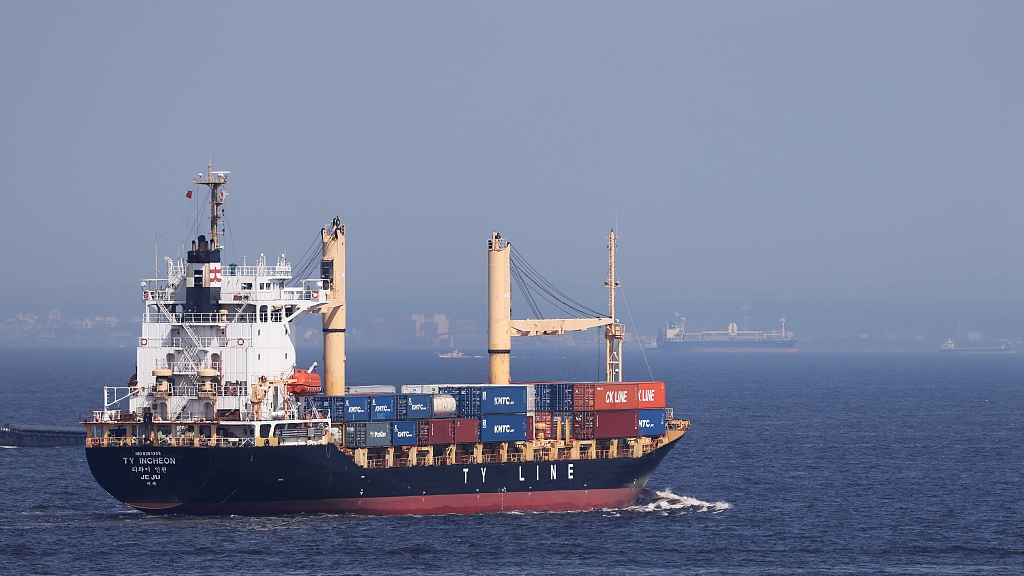 A container ship near a shipping terminal in Yokohama, Japan, July 18, 2022. /CFP

A container ship near a shipping terminal in Yokohama, Japan, July 18, 2022. /CFP

U.S. House of Representatives Speaker Nancy Pelosi's visit to China's Taiwan region has escalated China-U.S. tensions. As a result, one of the world's busiest waterways may effectively be blocked for days.

The Chinese People's Liberation Army (PLA) said it would launch a series of targeted military operations around Taiwan Island in response to the visit. The military exercises and training activities, including live-fire drills, will be staged from Thursday (August 4) to Sunday (August 7).

Industry insiders cautioned that the situation could disrupt the global supply chain.

"Commercial vessels will have to divert once the Strait is blocked. Transportation costs could rise by more than 15 to 20 percent," Paul Tsui, chairman of the Hong Kong Association of Freight Forwarding and Logistics Limited, told HK01, an online newspaper based in Hong Kong.

The Taiwan Strait plays a crucial role in global supply chains, connecting major Asian economies such as China, Japan, South Korea and India. Data compiled by Bloomberg showed that nearly half of the world's container ships passed through the Strait this year.

Merchants are considering options to avoid entering the waterway, said Tsui. Ship brokers told Bloomberg that rerouting around the island's eastern side might create delays of about three days.

"It could bring more pain than the COVID-19 pandemic," Tsui said.