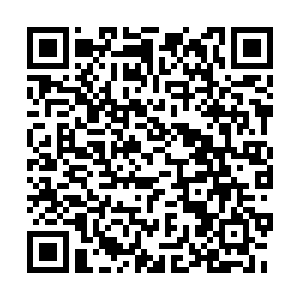 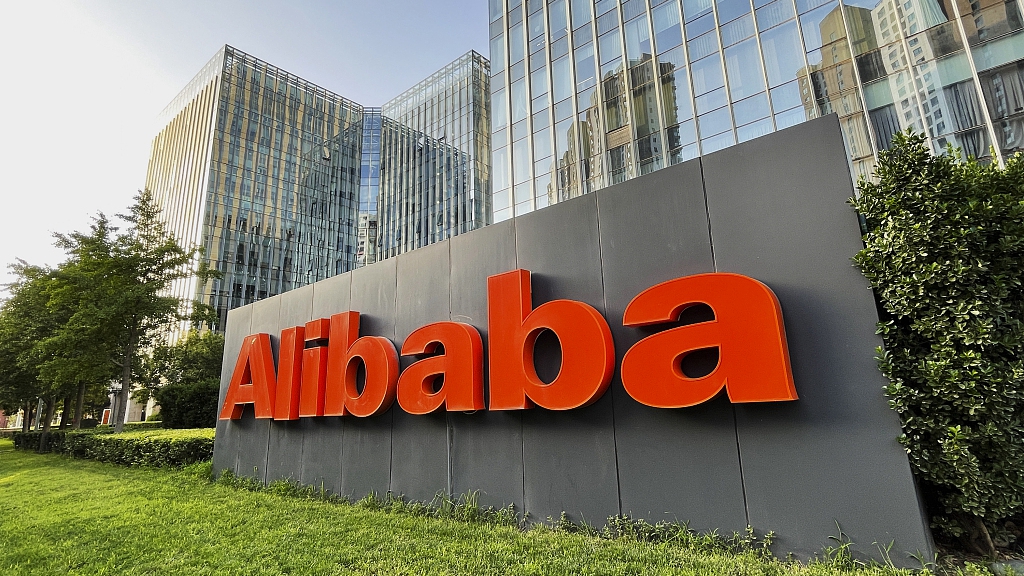 China's Alibaba Group on Thursday beat market expectations for revenue in the quarter ending late June, sending the e-commerce giant's U.S.-listed shares up 5 percent in trading before the bell.

Revenue came in at 205.55 billion yuan ($30.7 billion) in the April-June quarter, beating analyst expectations despite being slightly below the same period last year, Alibaba said.

"Following a relatively slow April and May, we saw signs of recovery across our businesses in June," said Alibaba Group's chairman and chief executive Daniel Zhang in a statement.

Its revenue growth was flat "primarily due to a decline in China commerce segment revenue," although this was offset by growth in the cloud segment, Alibaba added.

Its cloud business's revenue grew by 10 percent year on year to $2,640 million.

Net income attributable to ordinary shareholders for the quarter was 22.74 billion yuan, compared to 45.14 billion yuan a year earlier.

Alibaba said on Monday that it would strive to maintain its dual listing status in New York and Hong Kong after the U.S. Securities and Exchange Commission added it to a delisting watchlist.