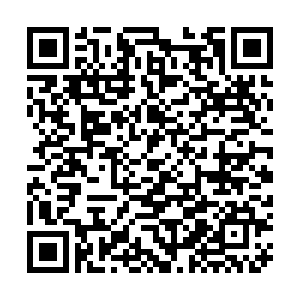 China's People's Liberation Army (PLA) has begun military exercises including live firing on the waters and in the airspace surrounding Taiwan island.

The exercises were far more intense and deterrent than ever before and achieved several firsts, said Meng Xiangqing, professor at the National Defense University of the People's Liberation Army. 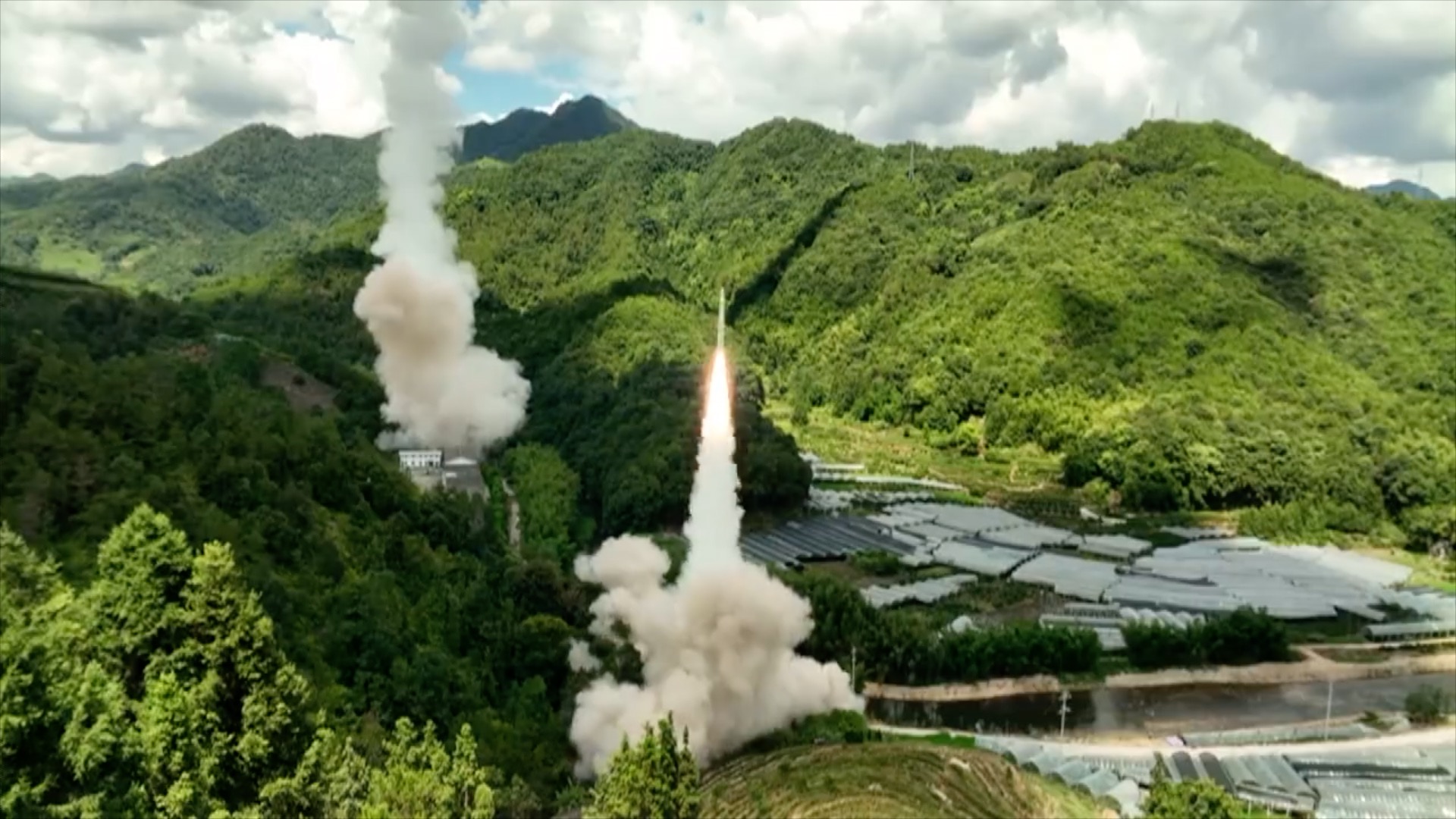 He said it was the first time live-firing tests crossed Taiwan island, passing through an airspace where U.S. Patriot missiles are densely deployed.

The latest drills represented the PLA's closest-ever exercises to the island, its first encirclement and the first time it set a shooting range to the east of the island, Meng said.

PLA's aircraft carrier formation was also taking part in the large-scale drills near the island.

Meng said the PLA monitored Pelosi's flight as it took off from Malaysia on Tuesday. Pelosi's flight circled over the Philippines before going to Songshan airport in Taipei, because the military deployed naval forces in the south, southeast and Bashi Channel of Taiwan island, and forces in the east and north, forming a deterrent effect.

The drills, spread out across six locations, are due to continue until midday Sunday.