Download
Only 6% believe U.S. will continue to dominate the world: survey
CGTN 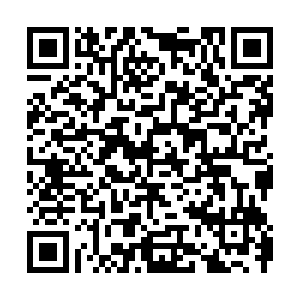 Around 6 percent of people around the globe believe the world would be unipolar in the future – dominated either by the U.S. or China – while 34 percent, the largest group, think a multipolar world is the most likely prospect, according to a recent poll.

The global study was conducted by CGTN Think Tank and the Chinese Institute of Public Opinion at Renmin University of China and surveyed people from 22 countries including the United States, New Zealand, Japan, India, Egypt and Nigeria.

A majority approved of China's approach to human rights even as Western nations blast the country's record, according to the survey.

Some 57 percent of the people surveyed agreed with the statement "China always treats human rights realistically and practically. Human rights should not be separated from the realities and developmental stages of any country. The rights to subsistence and development are the most basic," and 26 percent totally agreed. 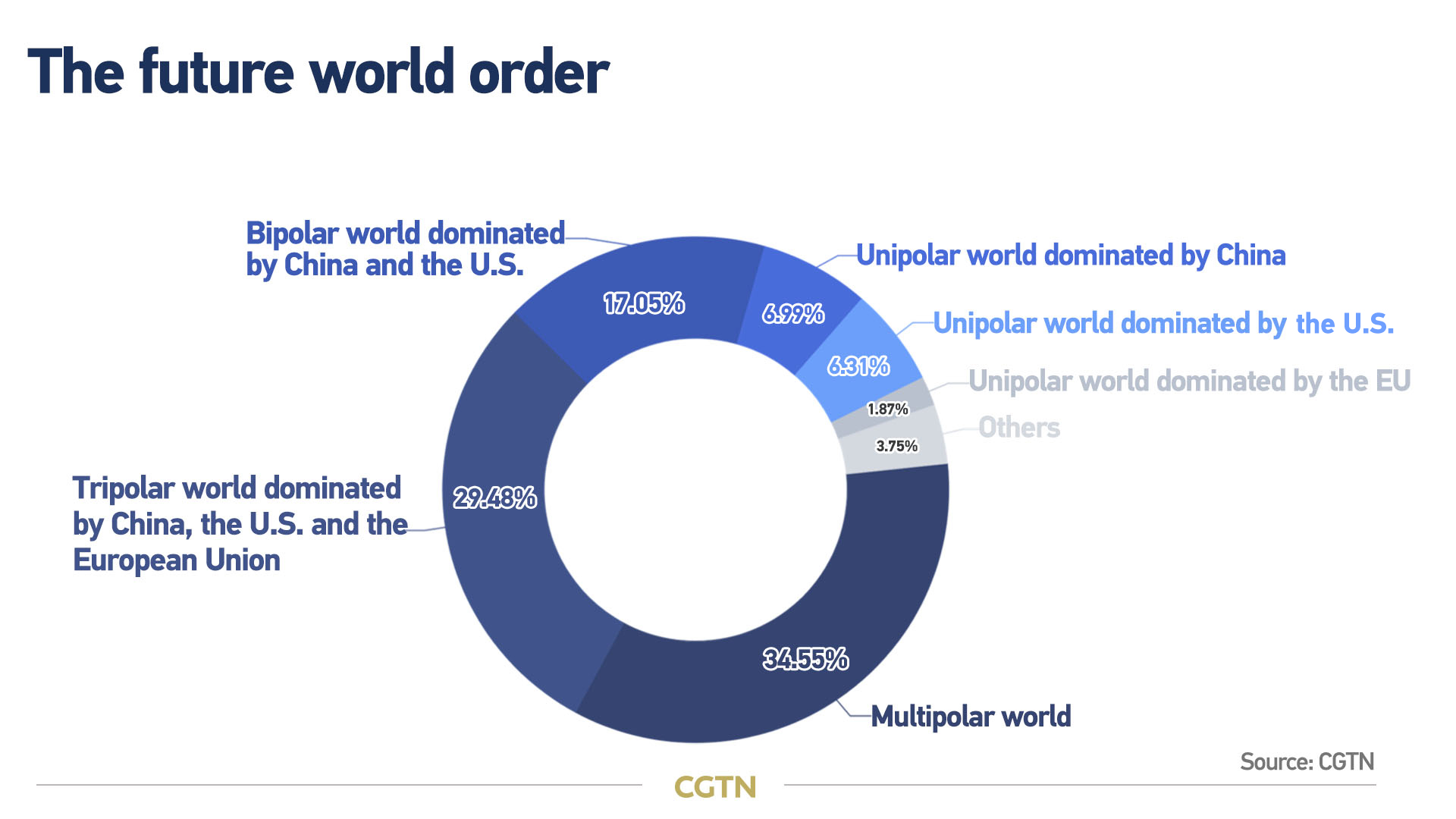 On developed countries' weaponization of human rights, 55 percent of those surveyed said they believed it would "only block people in other nations from having broader rights to freedom and subsistence."

Some 56 percent from both developed and emerging economies said the real reason Western politicians promote "the China Threat" is "stress and anxiety" over China's rise.

The Chinese concept of "a community with a shared future," which emphasizes humankind as a whole and seeks a new path to avoid confrontation, was supported by 61 percent of those surveyed. 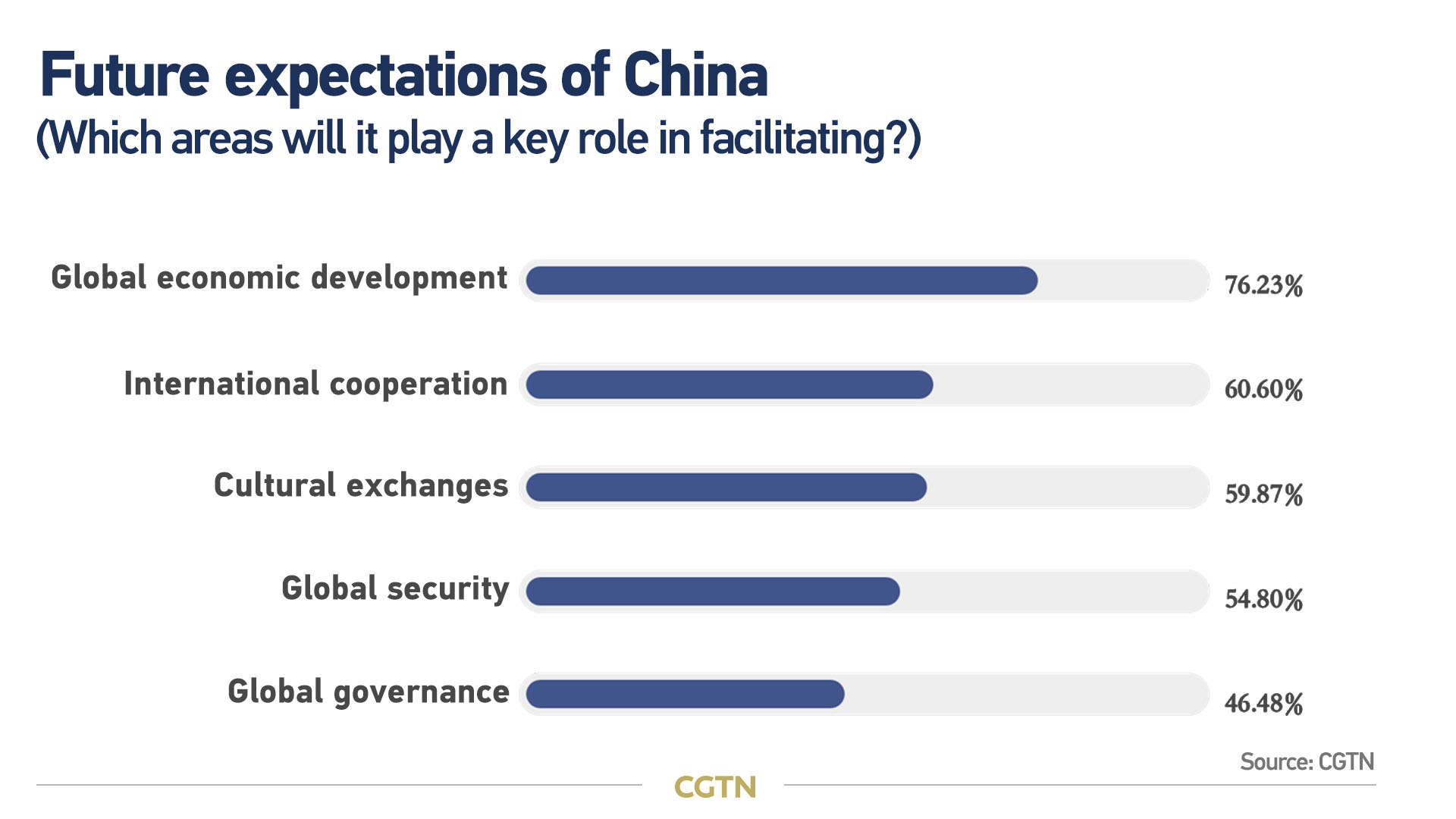 Among the influences that the BRI has brought to their nations, "sharing development gains" (53 percent), "expanding the international market" (51 percent), "strengthening basic infrastructure" (44 percent) and "promoting cultural exchanges" (43 percent) are the ones chosen the most in the poll.

Only 8 percent said they believed their countries were subject to "debt traps" set by China.