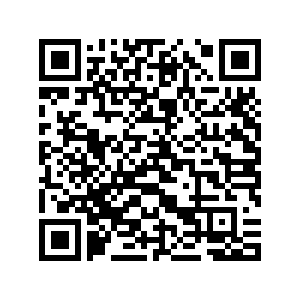 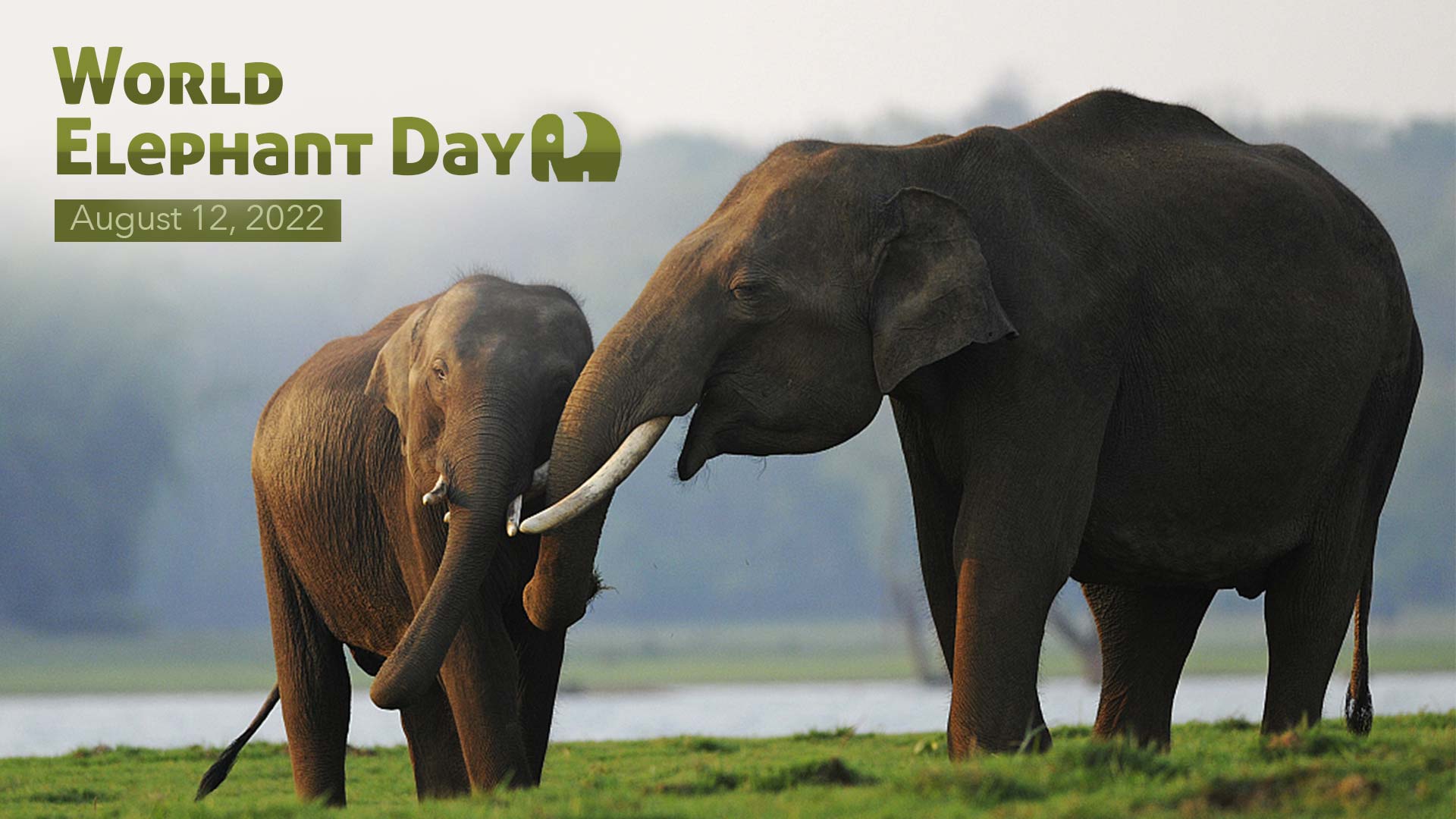 World Elephant Day, observed on August 12 every year, aims to promote the protection of the largest existing land animal as it faces extinction. Here are some facts about the elephant that may help people understand the species better.

Elephants spend most of their day eating. An adult elephant can consume as much as 150kg of food every day, some can even make it to 300kg. Meanwhile, an elephant can drink 60kg.

Elephants are famous for their extraordinary memory, one of the best examples is they can precisely remember the location of food and water in a large area. If a baby elephant ever went through some physical abuse, this bitter memory may follow it for life, subsequently affecting its behavior significantly thereafter.

The seemingly clumsy elephant is gifted with a very handy and flexible trunk. Researchers have long been fascinated by the elephant's trunk as they are strong and powerful yet precise enough to grab a single blade of grass. It can even be used to scrub their eyes.

Elephant can run as fast as 50km per hour, faster than the current human world record of 37km per hour created by Usain Bolt. But due to their large size, elephants can't run for long time.

As of now, only three species of elephants survive on our planet: the African bush elephant, the African forest elephant, and the Asian elephant. Sadly, all are in danger of extinction.

Undeniably, poaching and a shrinking habitat are the main reasons for the decline of the elephant population. Latest data shows that, by 2013, more than 20,000 elephants had been killed for their ivory.

According to researchers, elephants were found living in Hebei Province in northern China some 7,000 years ago. Evidence proved that elephants could even be found in central China about 4,000 years ago. But now, they are only 360 Asian elephants roaming in southwest China's Yunnan Province. One of the examples to show that the living space of Asian elephants is constantly being squeezed by the increasingly extending human activities.

Saying no to any ivory products is already a commonly known action that any ordinary people can contribute to elephant protection. Although great efforts have been invested in containing poaching and illegal ivory trade, more effort is still needed. Meanwhile, tailored policies have also been implemented to ease the human-elephant conflict. For instance, the compensation mechanism carried out in southwest China's Yunnan Province is meant to tackle the issue by paying the farmers for the damage caused by the elephants in the farmland.