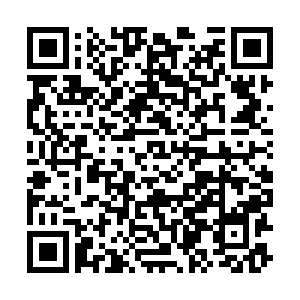 Chinese Ambassador to Japan Kong Xuanyou said Japan has no right to interfere in China's internal affairs, and should not dance to the tune of the U.S. on the Taiwan question.

During recent talks with Japanese people from all walks of life, Ambassador Kong elaborated on China's stance on the Taiwan question, stressing that Japan has nothing to do with the current situation across the Taiwan Straits, and China's countermeasures are targeted at U.S. political provocation and "Taiwan independence" forces.

Dancing to the tune of the U.S. would be a huge violation of the one-China principle, the foundation of the relationship between the two countries, he warned, adding that Japan should stop provoking regional rivalry and escalating tension before it is too late.

Noting that the U.S. House of Representatives Speaker Nancy Pelosi made the provocative visit to China's Taiwan region in disregard of China's concern and opposition, Kong said the U.S. act also infringed on Chinese sovereignty and violated the political promises made by Washington.

"China's countermeasures against it are justified and reasonable," he added.

Japan used to illegally occupy Taiwan for half a century and should bear the historical guilt, Kong said. He also cited the Cairo Declaration and the Potsdam Proclamation, which state that Japan should return all stolen Chinese territory including Taiwan and the Penghu Islands to China.

In the China-Japan joint statement, Japan expressed understanding and respect of the stance that Taiwan is an inalienable part of China, agreeing to adhere to Article Eight of the Potsdam Proclamation, which built the foundation of bilateral relations, Kong added.

As this year marks the 50th anniversary of the normalization of China-Japan relations, the Chinese ambassador called on the Japanese side to keep its word and do things that are conducive to bilateral ties and regional stability.