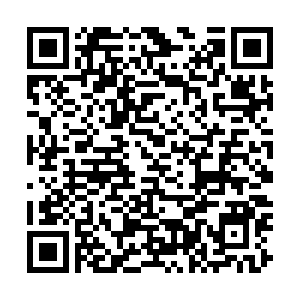 The tank crew from the Chinese People's Liberation Army (PLA) finished the first round of the tank biathlon competition at the International Army Games (IAG) 2022 on Sunday at the Arabino firing range in Moscow.

In the first individual race of the third competition group, the PLA made its debut with its 96B tank numbered 336. A total of 21 countries and regions participated in the tank biathlon, a very eye-catching and important part of the international competition. The IAG 2022 features a total of 36 competitions co-hosted by 12 countries, attracting more than 270 military teams from 37 countries and regions.