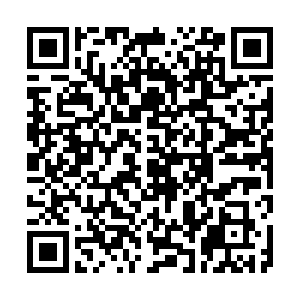 U.S. President Joe Biden signed the Inflation Reduction Act of 2022 into law on Tuesday, a bill touted by the White House as the biggest commitment to mitigating climate change in U.S. history.

Calling it as a "historic bill," Biden said at the White House that it will lower costs for American families, combat climate crisis, reduce deficit, and finally make the largest corporations pay their fair share in taxes.

The bill includes a roughly $400 billion investment in fighting climate change, measures to make prescription drugs more affordable, and a 15-percent minimum tax on most corporations that make more than $1 billion per year. The legislation would generate nearly $300 billion of net revenue over a decade.

Democrats say it will help combat inflation by reducing the federal deficit. However, Republicans criticized the legislation for doing little to lower prices. Senate Republican leader Mitch McConnell said the new law will have the opposite impact.

"Democrats robbed Americans last year by spending our economy into record inflation. This year, their solution is to do it a second time," McConnell said in a tweet.

The Tax Foundation, a nonprofit think tank, recently argued that by reducing long-run economic growth, this bill may actually worsen inflation by constraining the productive capacity of the economy.

Despite doubts over the effect on inflation, budget watchdog groups praised the bill.

Maya MacGuineas, president of the Committee for a Responsible Federal Budget, noted that lawmakers sent a message that "it's time to start working to get our budget back on a sustainable trajectory."

Democrats had been eager to push through their domestic policy ambitions before the mid-term elections. The sprawling bill is a scaled-down version of the $3.5 trillion "Build Back Better" package Biden originally tried and failed to get through Congress.

(With input from Xinhua, Reuters, AFP)