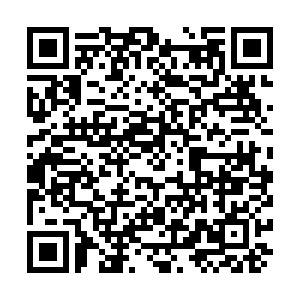 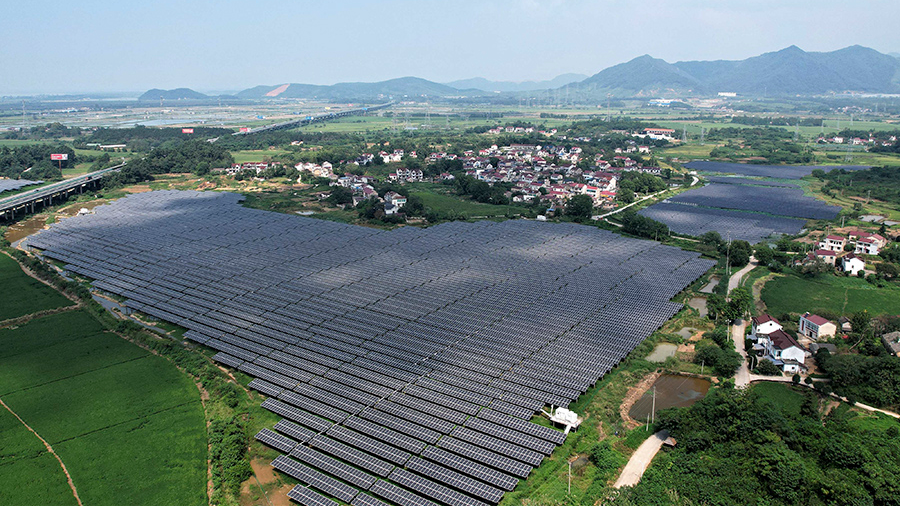 Editor's note: Tim Buckley is the director of the independent thinktank Climate Energy Finance. The article reflects the author's opinions and not necessarily the views of CGTN.

Climate Energy Finance has often written about how China is leading the world by driving the scaling-up of zero emissions industries of the future. Building an unrivaled supply chain capacity, learning by doing and enhancing new technologies is creating a powerhouse of knowledge and capacity. This spans renewable energy and hydropower generation plus smart grid integration, batteries and electric vehicles, and most recently green hydrogen. Heavy industry decarbonization plans are being formulated, with ambitious targets proposed.

The right structures and ecosystems are needed to reinforce and develop this lower emissions industrial development and scaling-up in line with Chinese President Xi Jinping's "achieving carbon neutrality before 2060" pledge. Enormous progress has been made, but with climate warming impacts accelerating world-wide in 2022, ambitions need to be raised.

China is already the world leader in producing renewable energy, with 328 gigawatts (GW) of wind and 306 GW of solar power capacity installed as of the end of 2021, equivalent to 40 percent and 30 percent of the global total, respectively.

China is on track to install over 150 GW of new capacity, five times the record 30 GW of renewable capacity the U.S. is set to install in 2022. China could well install 55-60 GW of wind in 2022 alone, more than the world installed as recently as 2019. And with the five major utilities of China all mandated to have renewables exceed 50 percent of total installed capacity by 2025, this momentum is set to continue.

Bloomberg NEF in August, 2022, reported that China's renewables investment for the first half of 2022 included large-scale solar totaling $41 billion – up 173 percent from the year before – and investment in new wind projects increased by 107 percent year-on-year to $58 billion. This is staggering momentum, a point often overlooked when Western commentators report that China is still building new coal mines and coal-fired power plants.

In the newer sector of growing global aspirations for green hydrogen (hydrogen produced via electrolysis of water using renewable energy), China is again way out front.

Sinopec in November, 2021, launched construction of the world's largest green hydrogen electrolysis plant in Kuqa of northwest China's Xinjiang Uygur Autonomous Region. At 260 GW nameplate capacity (20,000 tonnes per annum), this is 13 times the largest operating green hydrogen plant outside of China, (that being the 20 megawatt Air Liquide facility in Québec, Canada, commissioned in January, 2021). Sinopec is well on target to be a world-leading green hydrogen firm.

The growth in the Chinese electric vehicle (EV) sector in 2022 has surprised all, with the China Passenger Car Association suggesting the country is on track for six million EV sales, well over double the 2.6 million sales in 2021. This is double the expected 2022 EV sales in Europe and four times that of the U.S. 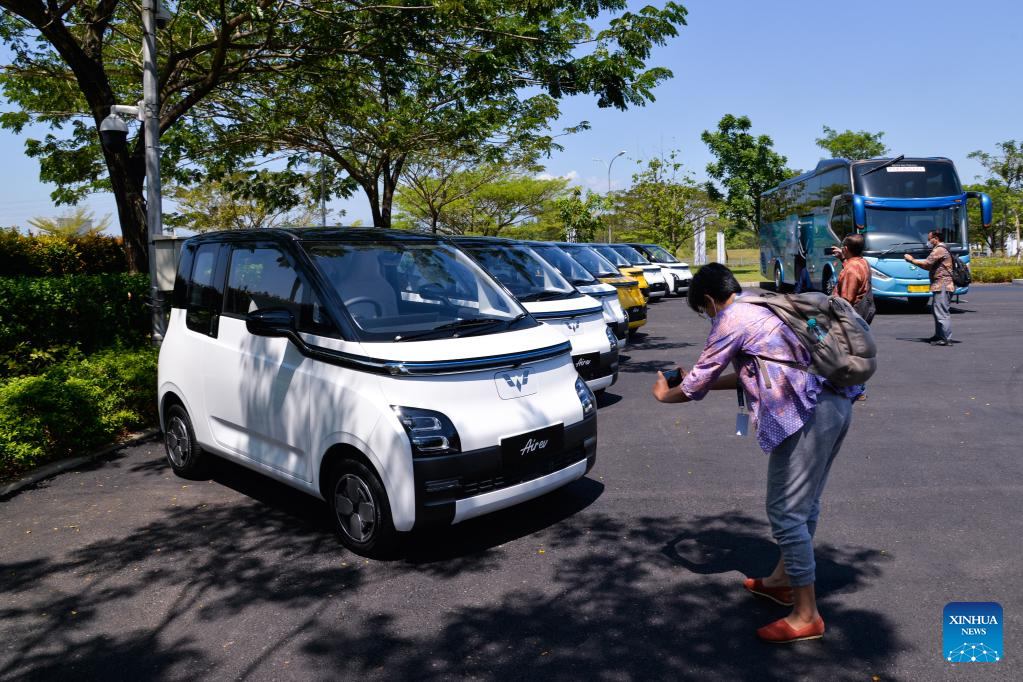 For China to sustain world leading growth rates of this magnitude, the government is going to have to accelerate the designs of the whole structural ecosystem. The national emissions trading scheme (ETS) will need to massively deepen and broaden its reach. The guidelines for heavy industry to reach peak emissions by 2025-2030 need to be finalized and implemented, and recycling policies must be implemented to facilitate sustainability practices.

Following the first anniversary of the National ETS in China in July, 2022, focus is growing on the need to strengthen the price signal, boost integrity of reporting, and widen the reach beyond just the power sector. According to reports from the China Electricity Council, a key pre-requisite is to build data quality in terms of measurement, reporting and verification before the ETS can be broadened to also cover seven heavy industry sectors, a move that would expand the ETS by 50 percent, a coverage of 60 percent of China's total emissions.

Heavy industry sector plans are being formulated, with China's Ministry of Industry and Information Technology (MIIT), Ministry of Ecology and Environment, and the National Development and Reform Commission releasing a new update in August, 2022, for targets to cut industry energy intensity by 13.5 percent and carbon emissions intensity by 18 percent in this 14th Five-Year Plan.

In the action plan for the country to reach peak carbon emissions by 2030 issued last year, the State Council proposed to "improve the waste recycling network" whilst the MIIT in February, 2022, released a policy aimed at accelerating the comprehensive utilization of industrial resources and encouraging industrial applications for waste solar and wind turbines.

Given the many millions of batteries, panels and turbines annually that will be reaching the end of their design life over the coming one to two decades, resource security, sustainability and waste disposal implications all dictate significant effort is required. Peak steel sector emissions by 2025-2030 also dictates a huge lift in the relatively low scrap steel recycling rates to underpin electric arc furnace build-out.

China should be applauded for its sustained investment in lower emissions technologies and capacities. China's world-leading levels of EV sales, wind and solar installs plus green hydrogen advances all support this conclusion.

President Xi has stated that ecological civilization is a concept for a balanced and sustainable development featuring the harmonious coexistence between man and nature. The hyperinflation of imported fossil fuel prices in 2022 and global supply chain disruptions both reinforce the moves well underway across China. The investment, technology, employment, import replacement and export opportunities in leading the global development of zero emissions industries of the future are clear.