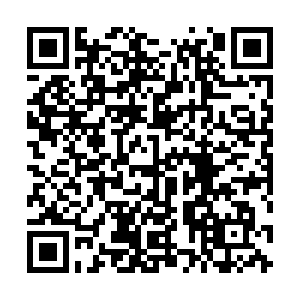 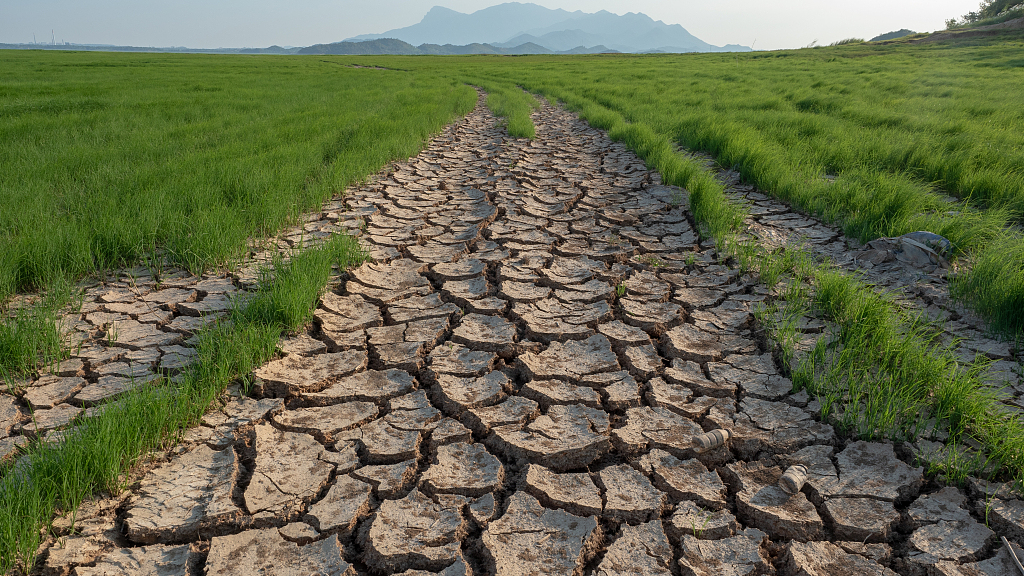 Chinese authorities are taking steps to secure the country's autumn grain production as many provinces are suffering droughts amid a record heat wave.

The Ministry of Agriculture and Rural Affairs held an online meeting on Friday to organize a response to the natural disaster.

"It is necessary to analyze the situation of crops facing drought conditions, do everything possible to reduce losses, and ensure the autumn grain harvest," said Minister of Agriculture and Rural Affairs Tang Renjian at the meeting.

The National Meteorological Center in China on Friday issued a red alert for hot weather – its first in 2022, forecasting temperatures of 40 degrees Celsius or above in different parts of the country.

This summer in 2022 has witnessed the strongest heat wave since the country started meteorological observations in 1961, considering its intensity, duration, areas impacted and effects on crops, according to the meeting.

The ministry has already sent working groups and scientific and technological teams to major grain-producing and heat-affected provincial regions to supervise drought control and prevention.

China has earmarked 200 million yuan (about $29.5 million) of disaster relief funds to help with drought relief and 300 million yuan to support agricultural production in disaster-stricken regions.

To ease water shortages in the drought-affected section of the Yangtze River, the reservoirs in the upper and middle reaches of China's longest river will continue to replenish the water supply by discharging 1.48 billion cubic meters of water downstream.

However, China is not the only country battling extreme temperatures; many countries worldwide are suffering from scorching heat.

The UK has officially declared a drought as water levels continue to drop, with millions expected to be impacted. Moreover, many European countries, including Germany, France and Spain, are suffering severe droughts. In Spain, deadly heat waves have claimed over 2,000 lives since July. Scientists have warned that Europe could experience its worst drought in over 500 years.

The water level in Germany's Rhine River sank to a new low on August 12 because of the drought, further worsening the distribution of coal, petrol and other commodities amid an ongoing energy crisis.

In July this year, temperatures in the Arctic Circle soared to a whopping 32.5 degrees Celsius. As a result, the ice sheet covering Greenland, the world's largest island, accelerated melting. Meanwhile, a heat wave also swept across the southern and northeastern U.S., affecting over 100 million people.

Read more: China aims for another bumper year in 2022 with grain output of over 650 million tonnes