Download
Chinese animation, with a future in sight
By Yang Meng 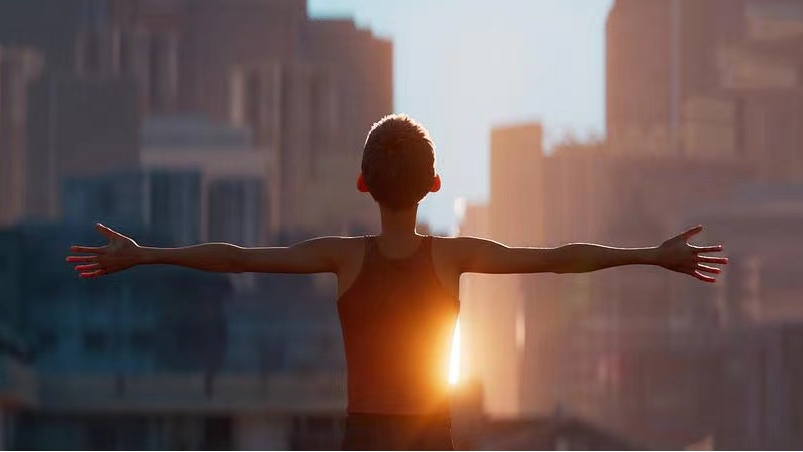 During the 12th Beijing International Film Festival, a forum focused on Chinese animation films was held in Beijing.

In 2021, the Chinese animation film I Am What I Am was released. It tells the story of real-life left-behind children and conveys how "ordinary people can shine". The inspiring story has touched countless audiences and made a box office of 249 million yuan (about $36.4 million). On the major Chinese movie rating platform Maoyan, 150,000 people rated it creating an average score of 9.4.

Many viewers call it the biggest dark horse of 2021's domestic animated films, and hints at the future of the industry. 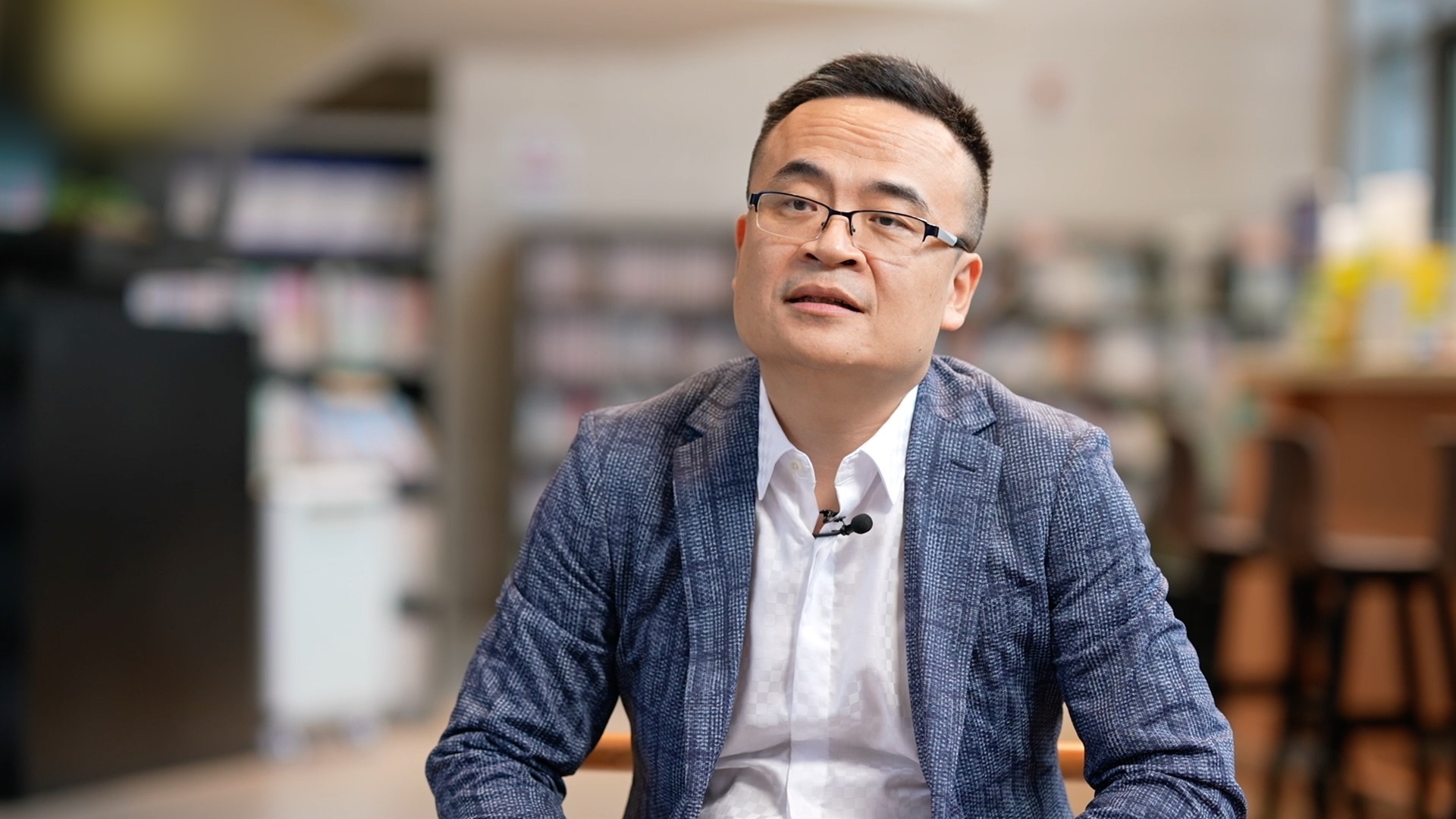 The opening few seconds of I Am What I Am set a Chinese-style scene by using ink painting and lion dance movements.

The animation team focused on realism in both the settings and the action. In the close-up, the lion's hair is distinct and swaying gently with the movements of the dance.

While this detail is the focus of the visuals, the overall theme is something much grander: inner strength.

The protagonist and his friends took part in a lion dance competition under the training of the retired master. After many attempts, they overcame many difficulties and conquered themselves.

This depiction of inner growth separates I Am What I Am from many other types of movies, be they animated or live action, domestic or international.

It not only tells the story of young people pursuing their dreams in this unique context, but also deals with many social issues such as left-behind children and migrant workers. This is very rare in domestic animation.

Talking about the difficulty of discussing issues like these in animation, producer Cheng Haiming describes it as being akin to "dancing with an anklet."

"Realistically-themed movies are not like other mythology, sci-fi, action, and martial arts genres. You can use a lot of tools, and you can have a lot of exaggerated performances. The core of realism is whether the audience can identify with your story, your performance, and your emotions. Once the audience doesn't believe it, your whole story, your whole mood of the film falls apart," Cheng said. 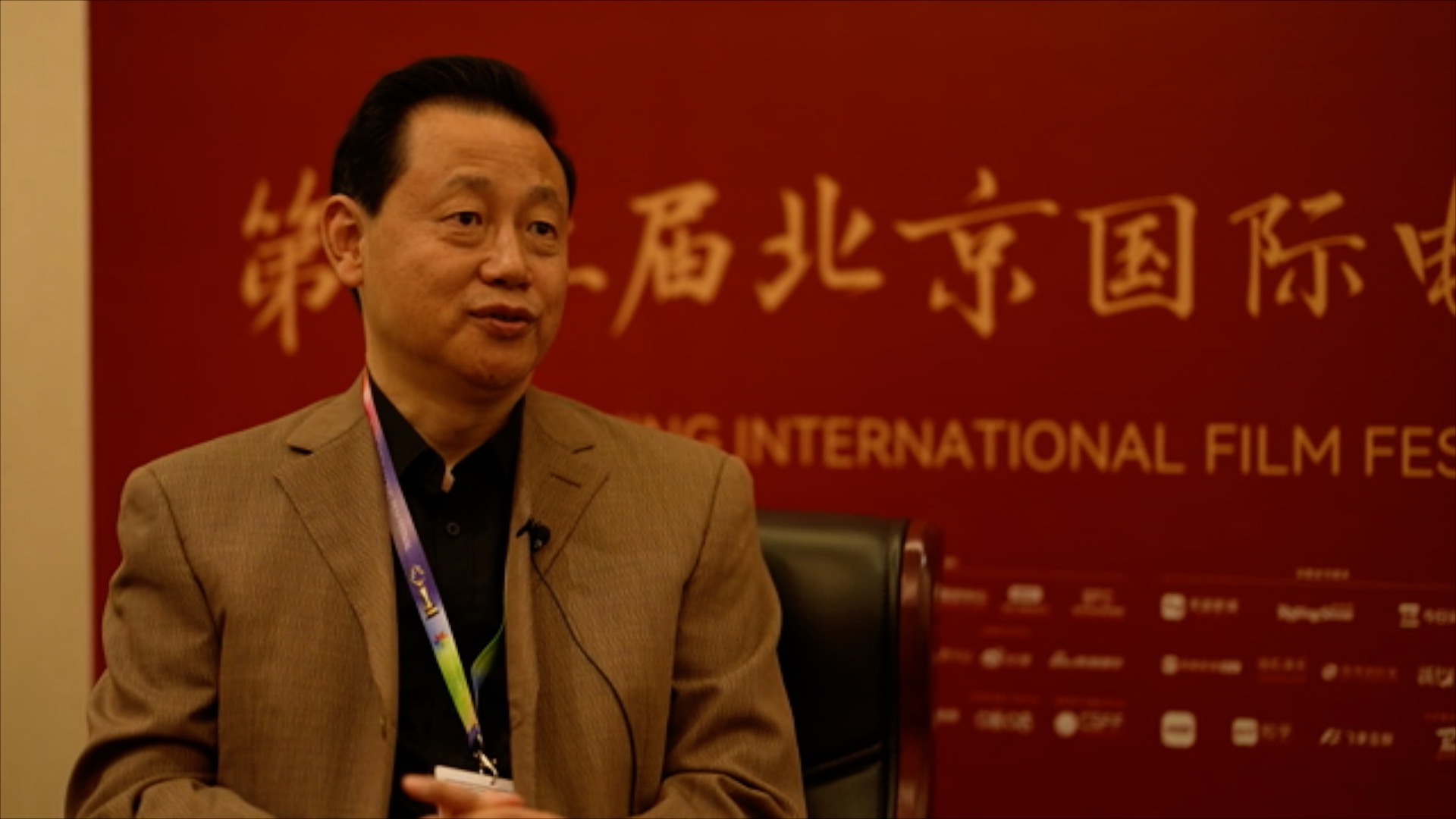 In recent years, Chinese animation has largely integrated traditional Chinese culture into visual designs, such as in White Snake, Monkey King: Hero Is Back, Big Fish and Begonia and more.

"This is a very good method for us to build cultural self-confidence," said Zhang Gedong, professor of animation and digital arts at the Communication University of China.

Zhang believes that it is very fortunate that Chinese culture can be at the forefront of the domestic animation industry, and he thinks "I Am What I Am" is worthy of being advocated.