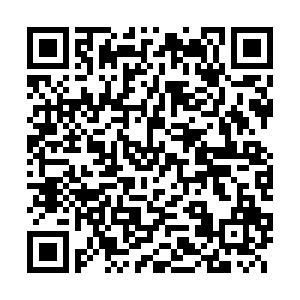 Autonomous cars operate in a pilot area in Beijing. /CFP

Autonomous cars operate in a pilot area in Beijing. /CFP

More than 10 cities in China have approved commercial trials of autonomous vehicles, inclusive of taxis and urban buses, in designated areas and specific period of time, a senior official announced on Thursday.

The application scale of autonomous vehicles is expanding thanks to the rapid development of new technologies such as artificial intelligence, 5G and big data, Han Jinghua, deputy director of the Ministry of Transport's Transportation Services Department, told a news conference.

The ministry issued draft guidelines to encourage the use of driverless vehicles for taxi services under certain conditions earlier this month and is seeking public comment by September 7.

Han said the ministry had already received responses to the guidelines from the transport industry, related ministries, and some auto manufacturers.

"The purpose of this open online consultation is to further solicit opinions and suggestions from all sectors of society and provide support for further revision and improvement of the guidelines," said the official.

In drafting the action plan for accelerating the construction of charging infrastructure along highways, the ministry, together with the National Energy Administration, State Grid Corporation of China, and China Southern Power Grid Corporation, will carefully study the various departments' efforts to encourage the development of electric vehicles and improve the support capability of charging infrastructure, said Chen Wanjian, deputy director of ministry's highways bureau.

Chen said the ministry will put forward supporting policies from four aspects: making good use of financial support policies, optimizing construction implementation procedures, strengthening the construction of power grids, and standardizing charging service fees, according to the practical situation of the highways.