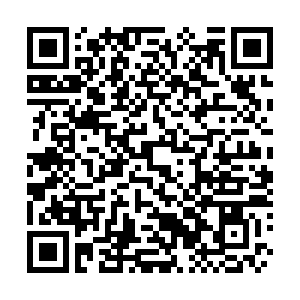 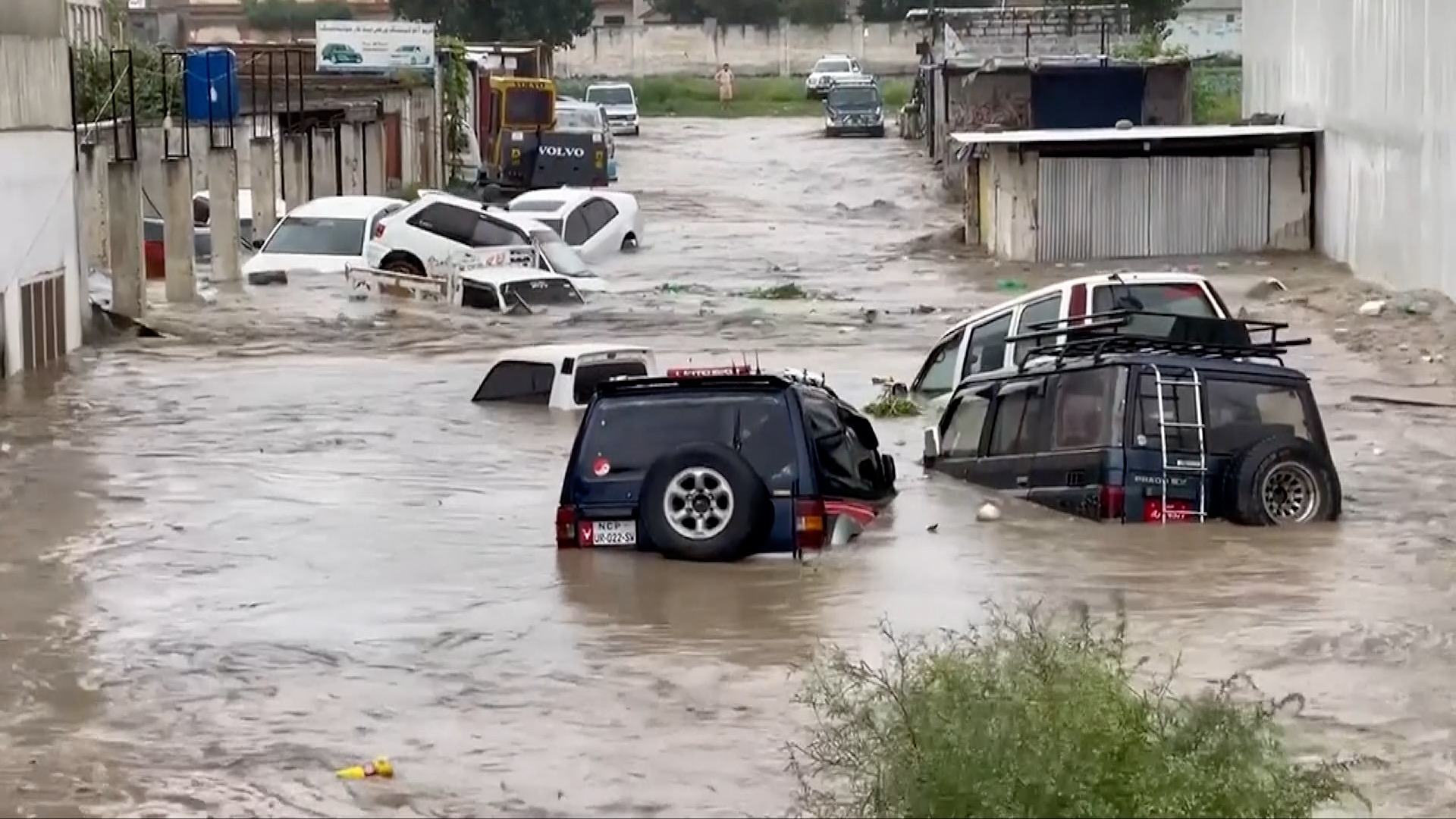 The Pakistani government declared an emergency as heavy rain pounded much of the country. The emergency was declared to deal with monsoon flooding it said had affected more than 30 million people.

The annual monsoon is essential for irrigating crops and replenishing lakes and dams across the Indian subcontinent, but many years it also brings a wave of destruction.

The National Disaster Management Authority (NDMA) said Friday that more than 900 people had been killed this year – including 34 in the last 24 hours – as a result of the monsoon rains that began in June.

Officials say this year's floods are comparable to 2010 – the worst on record – when over 2,000 people died and nearly a fifth of the country went under water.

A statement Friday from Prime Minister Shahbaz Sharif's office said 33 million people had been "badly affected" by the flooding, while the country's disaster agency said nearly 220,000 homes were destroyed and half a million more badly damaged.

Two million acres of cultivated crops had been wiped out in Sindh alone, the provincial disaster agency said, where many farmers live hand-to-mouth, season-to-season.

Climate change minister Sherry Rehman, who on Wednesday called the floods "a catastrophe of epic scale", said the government had declared an emergency and appealed for international assistance.

Pakistan has reached out to donors, friendly countries and international financial institutions for assistance to respond to the scale of flood calamity, Sharif tweeted on Thursday night.

"The ongoing rain spell has caused devastation across the country," the prime minister also tweeted Friday.

As part of the country's efforts to mobilize all resources, the prime minister said that he met Islamabad-based ambassadors, high commissioners and senior members of the diplomatic corps to tell them about the situation.

"We are grateful to the international community for their sympathies, condolences and pledges of support," said the prime minister.