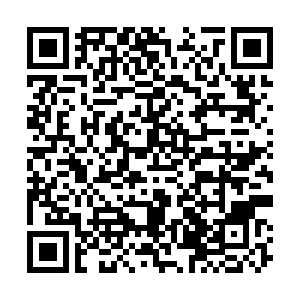 The air show, running from August 26 to 30, also features the debut of the YY-20, or Yunyou-20, China's new-generation aerial refueling aircraft.

Speaking of the H-6K bombers' patrols around Taiwan island, Shen said regular patrols are being conducted and will continue in the future.