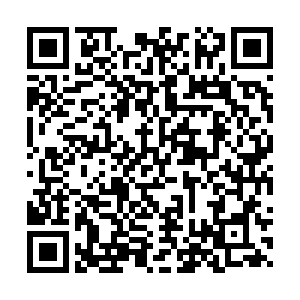 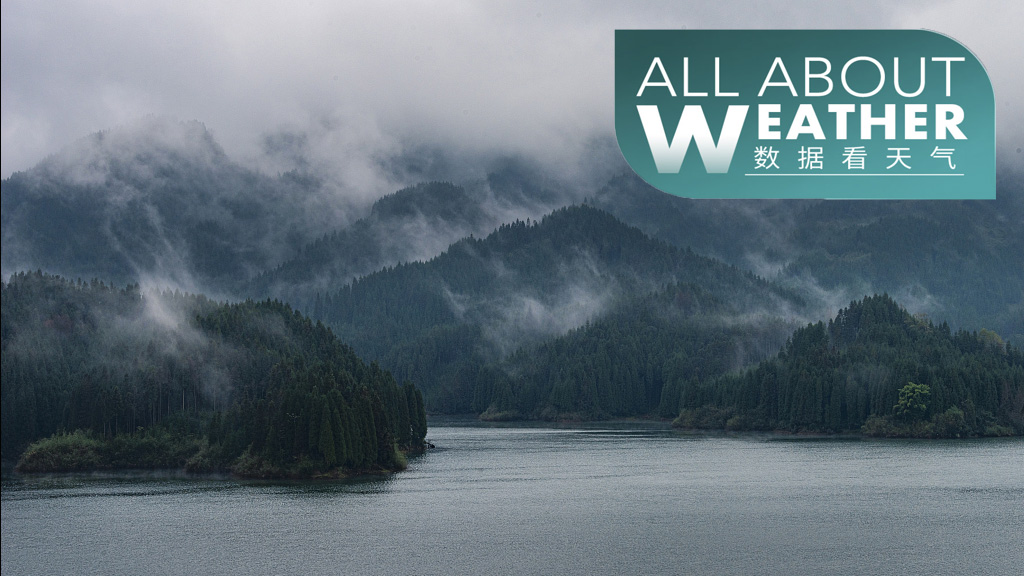 As the autumn arrives and the weather turns to cold, a poet by Li Shangyin (AD 814-858) from the Tang Dynasty has revealed a meteorological phenomenon in western China. As he wrote, "The pools in Western Hills with autumn rain o'erflow," which demonstrates features of the autumn.

The Western Hills are now called Jinyun Mountain which is in Chongqing Municipality. It is mainly affected by autumn rain in the region, along with surrounding provincial regions including Hubei, Hunan, Shaanxi, Sichuan, Guizhou, and autonomous regions such as Ningxia and Gansu.

In addition to heavy rainfalls that last for many days, the rain has a main feature in the region. It happens at night.

In the Sichuan Basin, southerly warm and moist air flows and is lifted by the mountains, forming clouds. At night, the temperature drops rapidly above the cloud, while it drops slowly below. When the cold air meats the warm, convection occurs, resulting in the night rain. Therefore, it is mainly the night rain that causes the pool to overflow.

This new series opens a window on China's weather and climate. Using the database of the China Meteorological Administration (CMA), we present weather forecasts and analyzes and unveil some fantastic meteorological phenomena.

All about weather: Typhoons in August

All about weather: Special typhoons in July

Which part of China has the strongest hail?