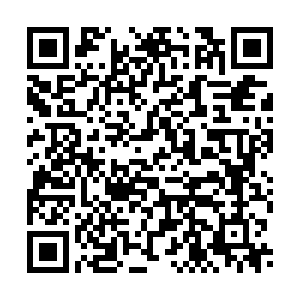 Chip designer Nvidia Corp. said on Wednesday that U.S. officials have asked the company to stop exporting two advanced computing chips to China on alleged risks of military adoption. The ban covers its A100 and the forthcoming flagship H100 chips, which are powerful enough to facilitate artificial intelligence processing.

Such moves have violated international trade rules and have taken a toll on the stability of global supply chains and global economic recovery, Shu said.

In a filing to the U.S. securities regulator, Nvidia flagged a $400 million loss in sales resulting from the U.S. government restriction, adding that the requirement may force the company to certain operations out of China. 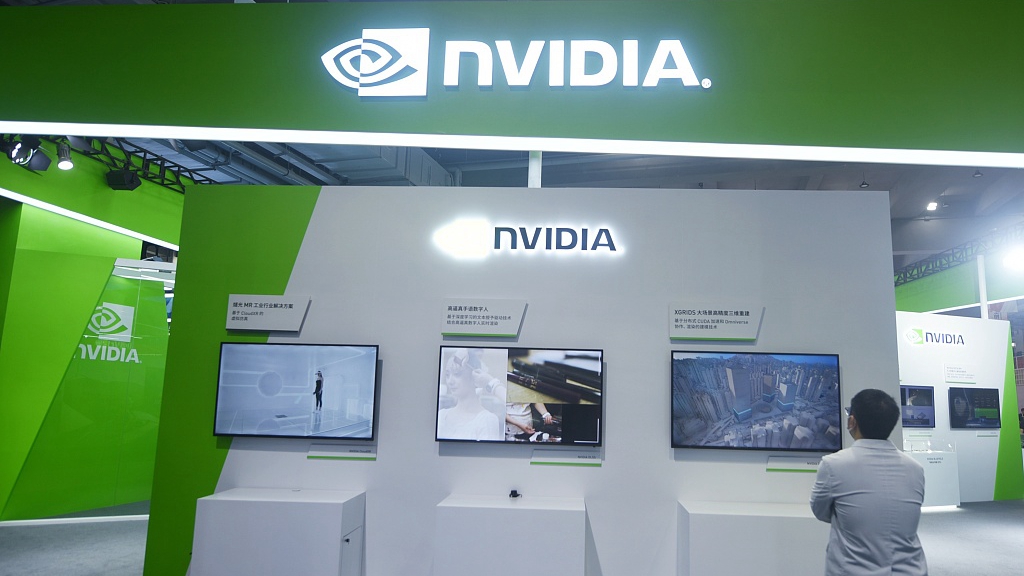 The company said it is seeking exemptions to the new rule to continue delivering the said products to Chinese customers, but has "no assurances" that U.S. officials will grant them or answer the request in time.

A spokesperson from Advanced Micro Devices Inc., known as AMD, told Reuters on Wednesday that U.S. officials have told the company to stop exporting its MI250 chips to China. A new license will be required to ship the artificial intelligence chip, but the company added it expects little impact on its business.

On August 9, U.S. President Joe Biden signed a $52.7 billion chip act to boost domestic chip production. The law included a caveat: companies that receive subsidies shall not increase their production of advanced chips in China for 10 years, or else they need to pay back the funding in full.