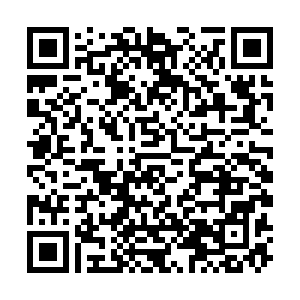 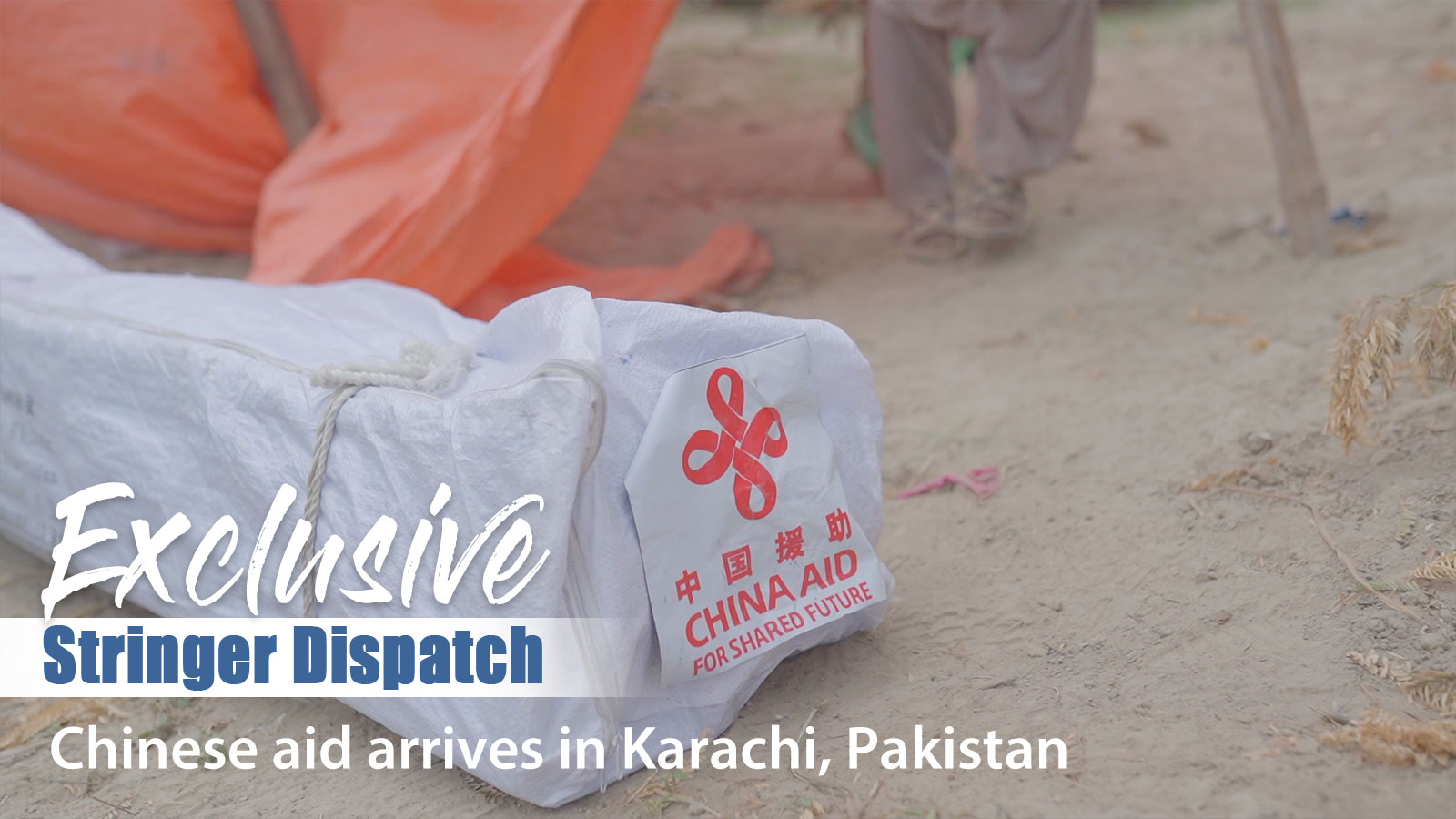 Since mid-June, severe flooding in Pakistan has killed more than 1,300 people, with thousands more in dire need of assistance. The first Chinese transport plane arrived in Karachi on August 30, and its humanitarian aid has been distributed to the affected areas. CGTN Global Stringer recorded the distribution of tents in one of the worst-hit areas, Sindh Province, and interviewed a local distribution coordinator and residents. The residents said nothing is left of their homes and property, including their crops and livestock. The distribution coordinator described the disaster in their area.