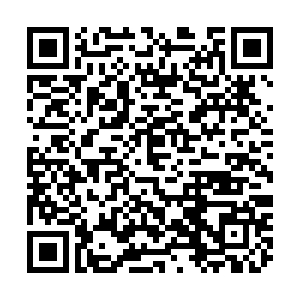 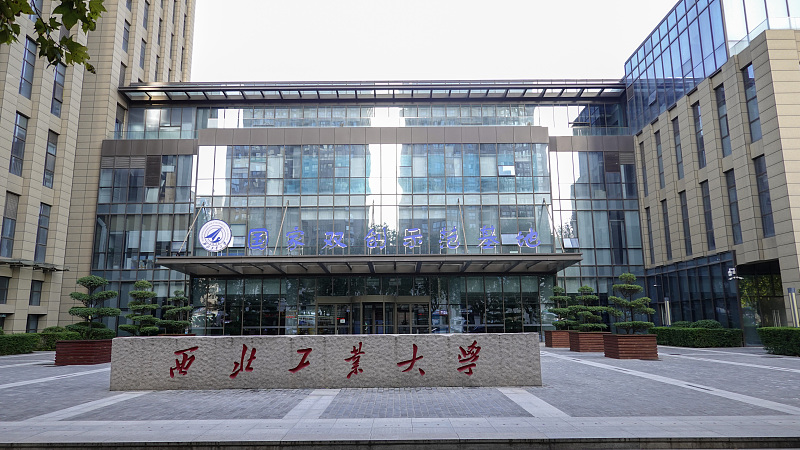 Editor's note: Bradley Blankenship is a Prague-based American journalist, political analyst and freelance reporter. The article reflects the author's views and not necessarily those of CGTN.

China's National Computer Virus Emergency Response Center condemned on September 5 the cyberattacks carried out` by the U.S. National Security Agency (NSA) on China's Northwestern Polytechnical University. Unlike the vague allegations that the U.S. often rattles off against China for hacking, Chinese authorities published a detailed account of what took place.

In fact, China found the exact office that orchestrated the attack, the Office of Tailored Access Operations (TAO); the number of agents involved and their names; and a list of exactly what the U.S. side stole and how they did it. The account suggests that Washington attacked Northwestern Polytechnical University to obtain knowledge of its pioneering aerospace research.

The motive, in my opinion, checks out because the U.S. government has expressed deep concern about China’s aerospace technology which it believes outclasses its own. One example is a hypersonic vehicle that China tested over the summer last year, which the chairman of the Joint Chiefs of Staff, Gen. Mark A. Milley, described as "very concerning" - and "very close" to a Sputnik moment. Robert Bakos, principal and co-owner of Innoveering, a company that specializes in hypersonic vehicles, also claimed this vehicle might be a "weapon," according to Space News. As far as the hacking is concerned, this is apparently not the first time this has happened either, as China media reports claim that the NSA was behind more than 10,000 cyberattacks within the country in the past several years. The total haul for the NSA has been an estimated 140 gigabytes of high-value data.

For its part, the U.S. has long leveled hacking accusations against China. The director of the Federal Bureau of Investigation (FBI) Christopher Wray said in February that China is behind more cyberattacks on U.S. targets than all other countries combined. At that time, he said, the agency was investigating 2,000 instances of such hacking. In June, authorities in Washington put out an alert, saying that Chinese hackers are using consumer routers and network-attached storage decides to access major telecommunications companies and send data to Chinese servers.

But unlike the report Chinese authorities just put out, U.S. allegations are never detailed. They don't cite individuals or specific offices, hardly ever discuss the exact tactics used or what was being stolen. In addition to this, the U.S. often accuses Chinese nationals in their country of stealing trade secrets from the country. Again, no one can seem to explain these alleged incidents in a way that doesn't sound like ordinary intellectual diffusion. 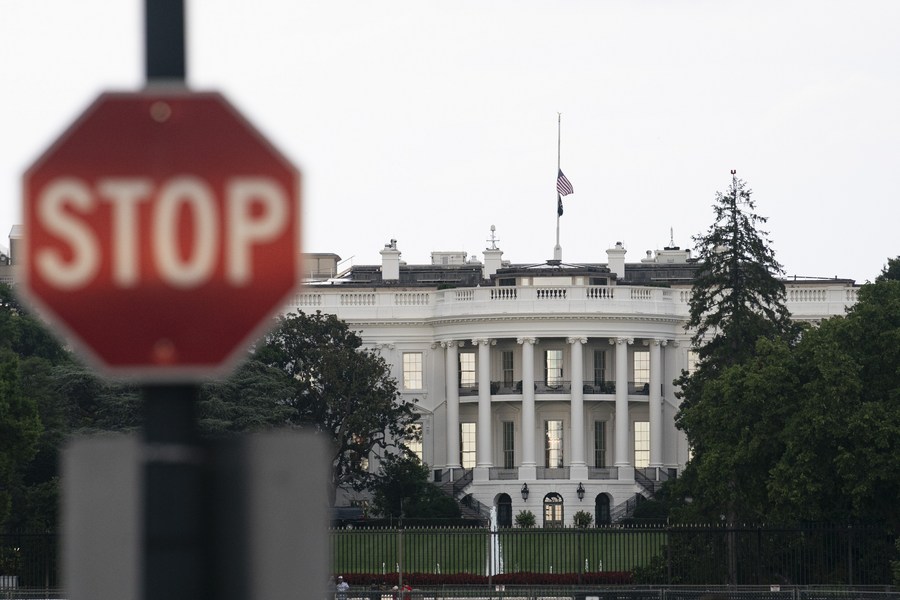 The U.S. government under former President Donald Trump notably set up a special investigation through the FBI, called the China Initiative, to investigate alleged "economic espionage" cases. It was shut down after the vast majority of its targets were found innocent and critics linked it to anti-Asian racism, including hate crimes that are now surging across the country.

That program, in fact, is really a microcosm of the entire line of thinking that so many American politicians buy into, namely that China is incapable of its own innovation and necessarily must be stealing from Uncle Sam. This is a fundamentally racist and discriminatory way of thinking that undermines China's technological innovation that has, at many points, surpassed that of the West over the span of thousands of years. It is such an ignorant perspective as to not even be worthy of contempt, frankly.

The fact that the NSA was just caught red-handed, trying to steal valuable data from China, actually reinforces the fact that China is an innovation center. So crucial, in fact, is this information that the U.S. government would risk its credibility on the issue of cybersecurity and orchestrate what was apparently a sloppy operation, given what China was able to find out from the trail that the hackers left behind.

In any case, Washington needs to address these allegations and stop violating China's national security with these hackings. For a country that talks all the time about a "rules-based international order" and respect for the free market, the U.S. apparently throws these concepts out of the window when it comes to technology that it would like to have its hands on. This immediately undermines this supposedly universal concept, tarnishing American credibility beyond repair.

Chinese officials are understandably upset about this incident, but they could relish in a sense of pride. It has been the goal of the Chinese government for decades to invigorate their nation with the knowledge and power to become a world innovation hub. This cyberattack by the NSA, as wretched as it is, is, in a sense, a "recognition" that indeed China has become just that.

After all, imitation is the greatest form of flattery.