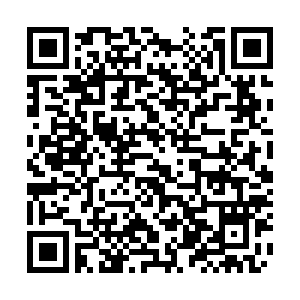 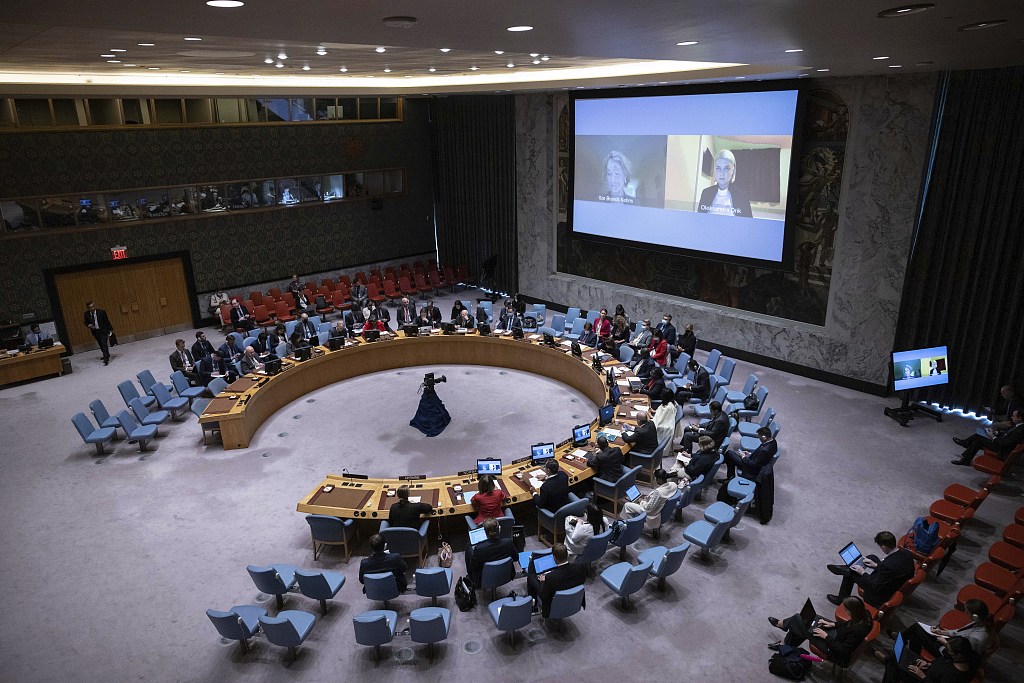 China on Wednesday called for more assistance and a quicker humanitarian response from the international community to help prevent Somalia from humanitarian disaster.

Dai Bing, China's deputy permanent representative to the United Nations (UN), made the remarks during a UN Security Council meeting discussing the Somalia issue, adding that China proposes emergency funding from the UN and other countries from the Horn of Africa to relieve the drought situation.

China recognizes Somali President Hassan Sheikh Mohamud's appointment of the special envoy for drought response this May to carry out humanitarian aid, as Somalia suffers from multiple challenges, including the deterioration of food security and the risk of famine and a malnutrition crisis, Dai said.

He said China signed an exchange of notes about emergency food aid with Somalia in June, hoping to accelerate the aid process and help Somalia with the drought. He also called for the promotion of the Heavily Indebted Poor Countries Initiative by the International Monetary Fund and the World Bank to help Somalia through debt relief.

Dai said according to the UN Security Council resolution, the secretary-general will submit three reports, including the strategic evaluation of the UN Assistance Mission in Somalia, to the Security Council, adding that China hopes the opinions from Somalia and other African Union countries can be considered when coordinating the new Somali government policies and goals.

According to the UN, the unprecedented failure of four consecutive rainy seasons, decades of conflict, mass displacement and severe economic issues are pushing many people to the brink of famine.