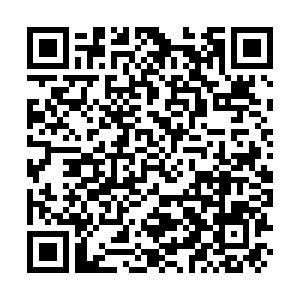 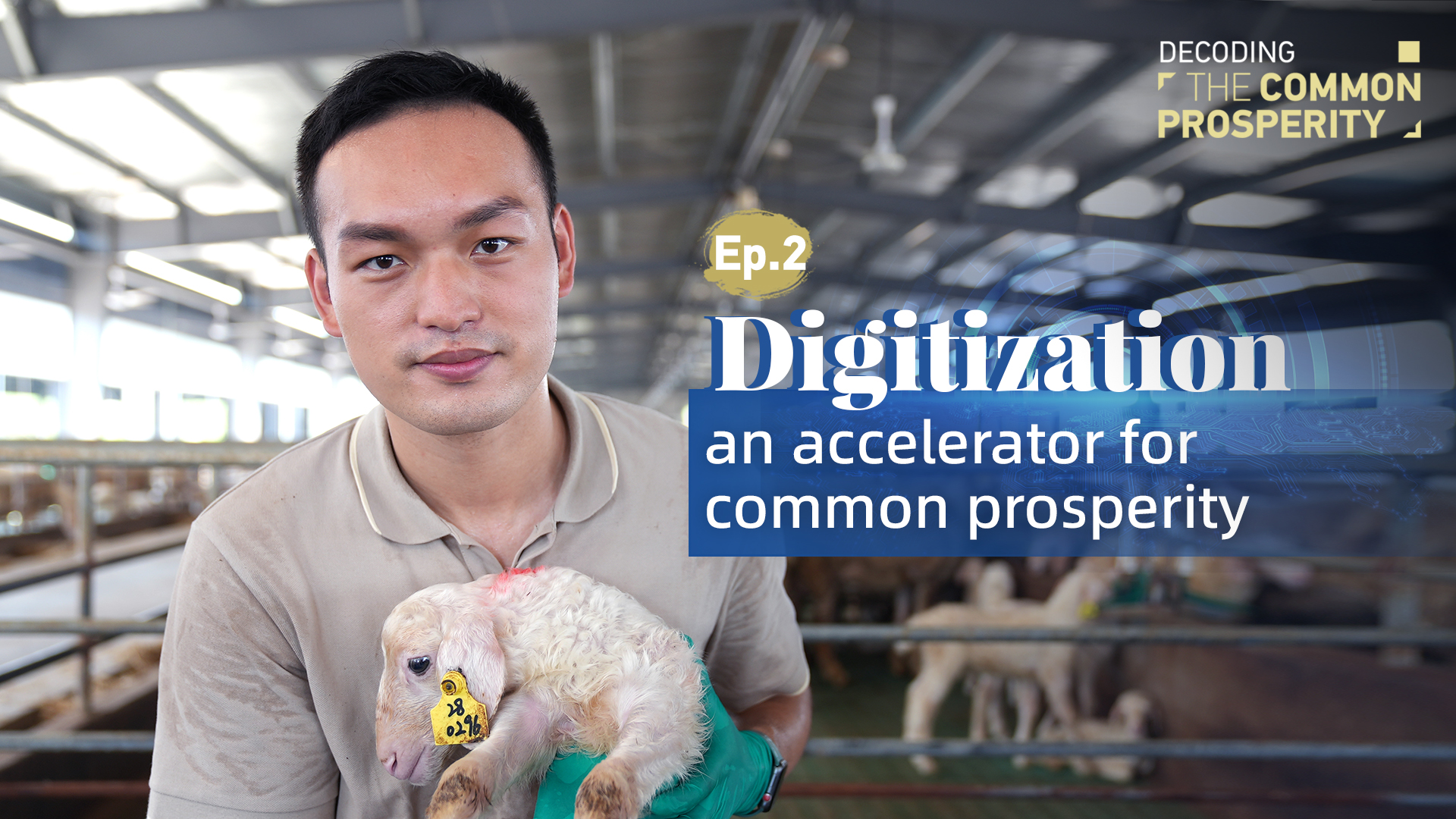 Common Prosperity has been quite a buzz word in China in recent years. After the country reached its goal of alleviating extreme poverty, naturally, the next step is to make people richer, that is, prosperity for all.

"The common prosperity we desire is not egalitarianism. To use an analogy, we will first make the pie bigger, and then divide it properly through reasonable institutional arrangements. As a rising tide lifts all boats, everyone will get a fair share from development, and development gains will benefit all our people in a more substantial and equitable way," said Chinese President Xi Jinping at the 2022 World Economic Forum.

Decoding the Common Prosperity: What is China's common prosperity? Why Zhejiang?

The larger pie has laid a solid foundation for the province's goal of common prosperity. Behind the fast economic development in the eastern Chinese province is digital economy.

Since the end of 2017, Zhejiang Province has given priority to developing digital economy and accelerated its pace of using digital tools to boost industrial upgrading.

According to the White Paper on Zhejiang's Digital Economy Development (2022), the value added by the digital economy of the province reached 3.57 trillion yuan last year, notching 48.6 percent of its Gross Domestic Product (GDP).

Located in the capital city Hangzhou, a "future factory" named XIOLIFT is one example of the province's digital economy development.

XIOLIFT is now one of the leading elevator makers in China. In its "future factory", robots are busy producing different parts for elevators with barely a worker to be seen.

Feng Tieying, vice president of factory operation, said that this is thanks to the digital twin factory, which is a system where real robots react real-time to human instructions in the system.

"At first, I had to have five or six workers to adjust the parameters of different equipment," Feng said, adding that, "Now, I just need to come to the digital twin factory, press a button and everything is quickly adjusted."

This has greatly increased its efficiency and quality of products. It now only takes a minimum of two minutes to make an elevator, and only five working days for customized needs.

The digital tools have made the company expand faster. The company had over 10 billion yuan of orders last year, and still can maintain a growth rate of around 30 percent, Feng said.

According to Ye Jiansong, deputy director of Zhejiang's Economy and Information Technology Department, the province now has 32 future factories and 423 digital factories, and they are going to nurture another 68 future factories in the next five years.

"The added value of digital economy is expected to double, reaching 7 trillion yuan by 2027," Ye said.

Digital tools are also helping generate more wealth for farmers in the province.

Lv Chenchen, who chose to go back to the countryside after graduating from college, has become a technician for raising sheep. She now works in an intelligent farmland in Lvshan Town.

The farmland has over 50,000 sheep. Managing so many sheep is something farmers could never imagine before. But now things changed.

At the farmland, every sheep has its own ear tag or ID card and farm workers can scan them to get the sheep's basic information including gender and grade. Besides, there are also control rooms where the sheep's living and growing condition can be adjusted to provide it a suitable growth environment.

According to Chen Hao, the secretary of the Huzhou Municipal Committee of the Communist Party of China, the city has focused on specialized rural industries such as tea, fishery, sheep farming, and the use of digital tools to boost comprehensive revitalization and common prosperity of the countryside.