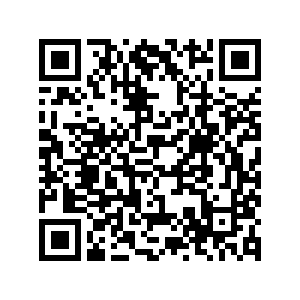 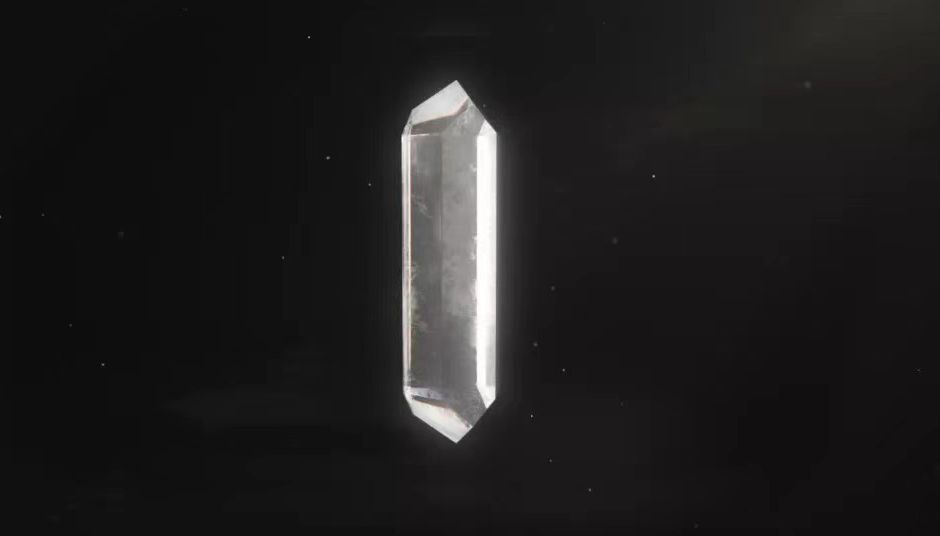 Say hello to Changesite-(Y) – a brand new mineral that has been discovered by Chinese scientists in the moon samples brought back by China's Chang'e-5 lunar probe in December 2020.

The new mineral, which looks crystal clear like a diamond, has been certified by the International Mineralogical Association (IMA).

The discovery of Changesite-(Y) was jointly released by the China National Space Administration and China Atomic Energy Authority on Friday, a day before China's traditional Mid-autumn Festival, or the Moon Day.

Discovered by scientists at the Beijing Research Institute of Uranium Geology (BRIUG), the Changesite-(Y) is the first new lunar mineral found and identified by China, and the sixth new lunar mineral known so far.

It makes China the third country in the world to have found a new lunar mineral, signifying a significant scientific achievement made by the country in the field of space science. 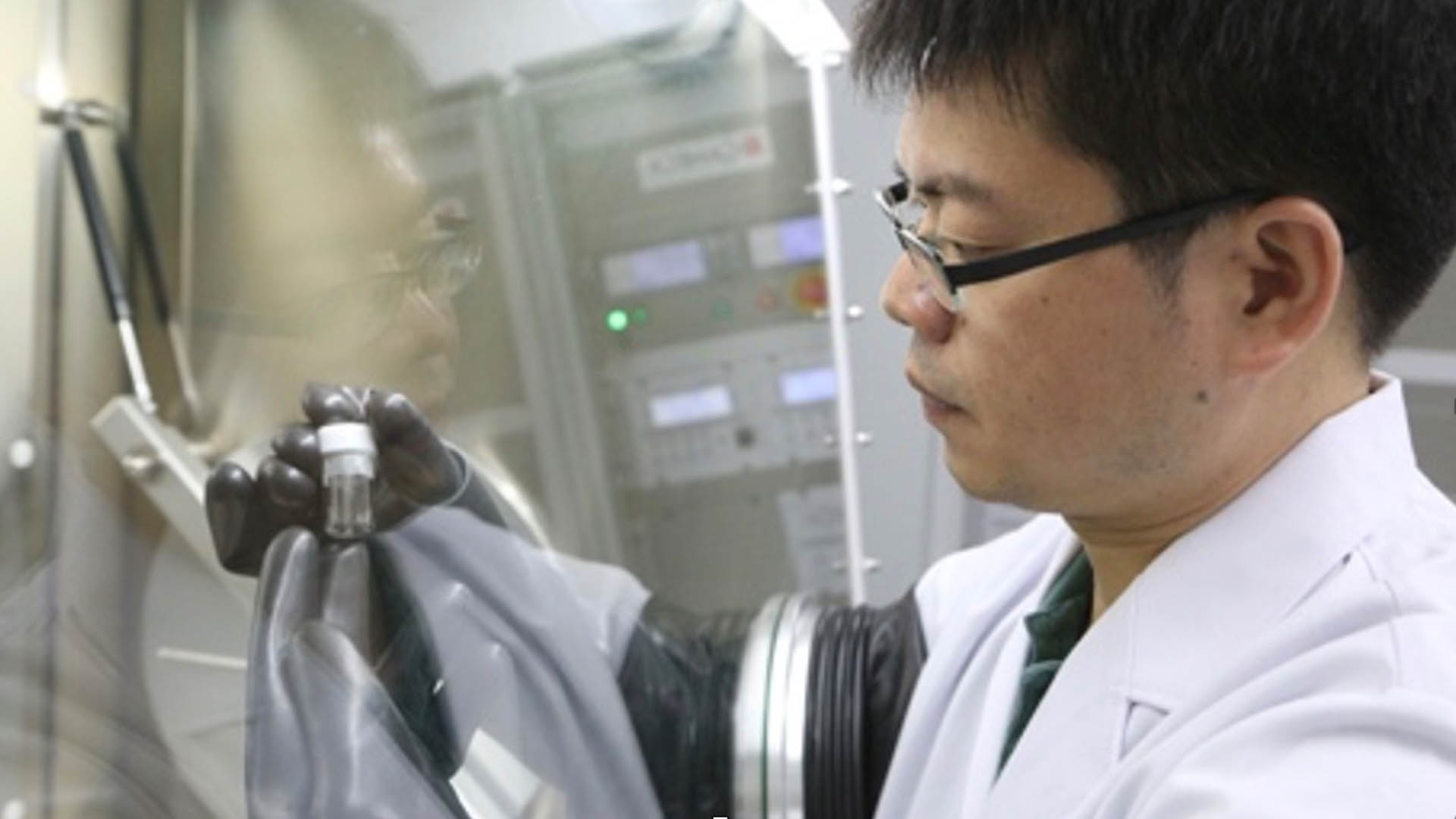 The research team at BRIUG isolated a single crystalline particle of it with a diameter of about 10 microns (less than one-tenth the diameter of average human hair), and successfully analyzed its crystal structure and confirmed it as a new mineral. 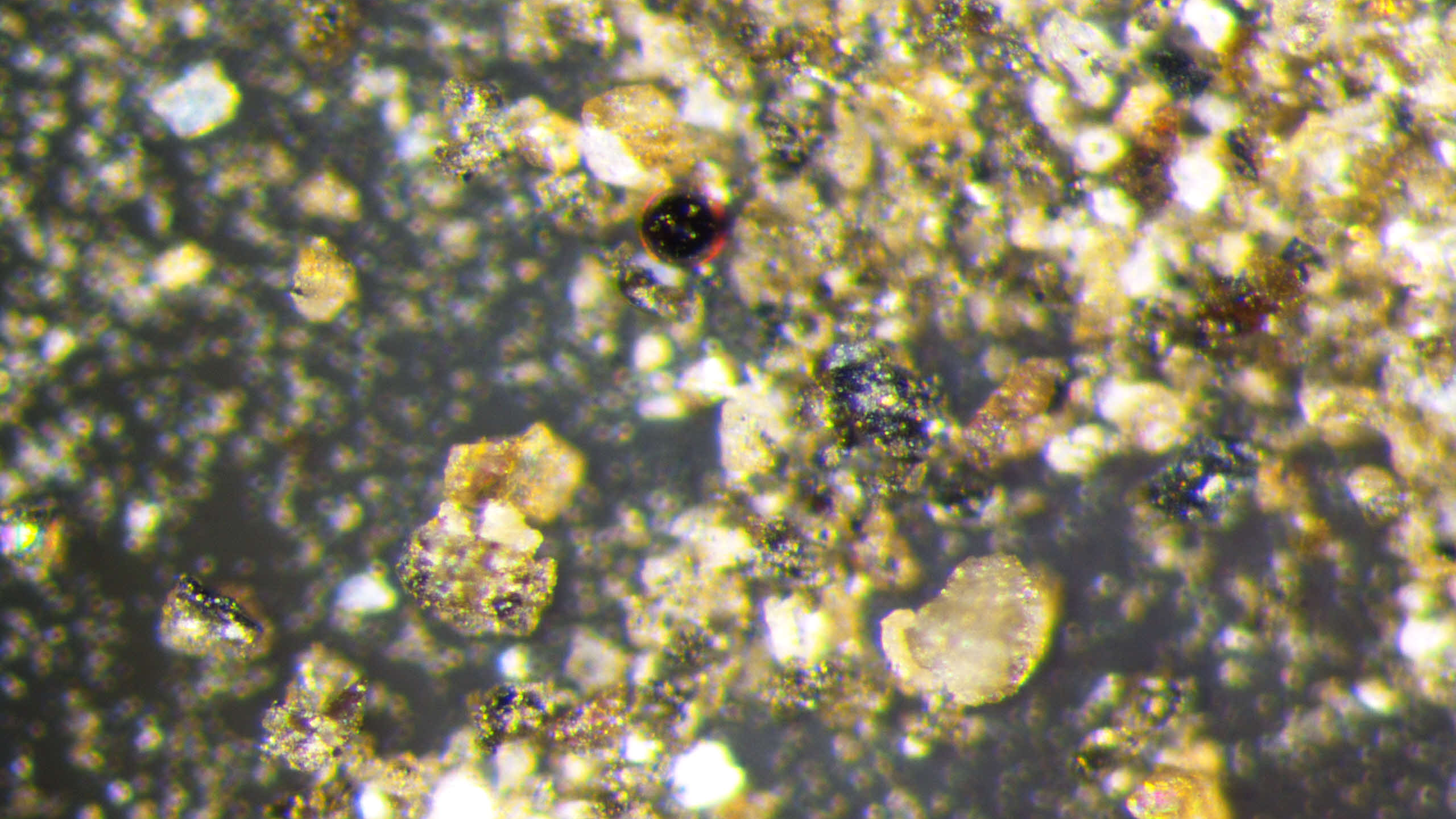 Two other major research findings were also announced at the press release.

China has for the first time determined the concentration of Helium-3, a future fusion energy source, from Chang'e-5 lunar soil samples and its extraction parameters.

In addition, the morphological characteristics of lunar soil particles have been identified through extensive studies, providing the scientific basis for studying how the lunar soil was formed. 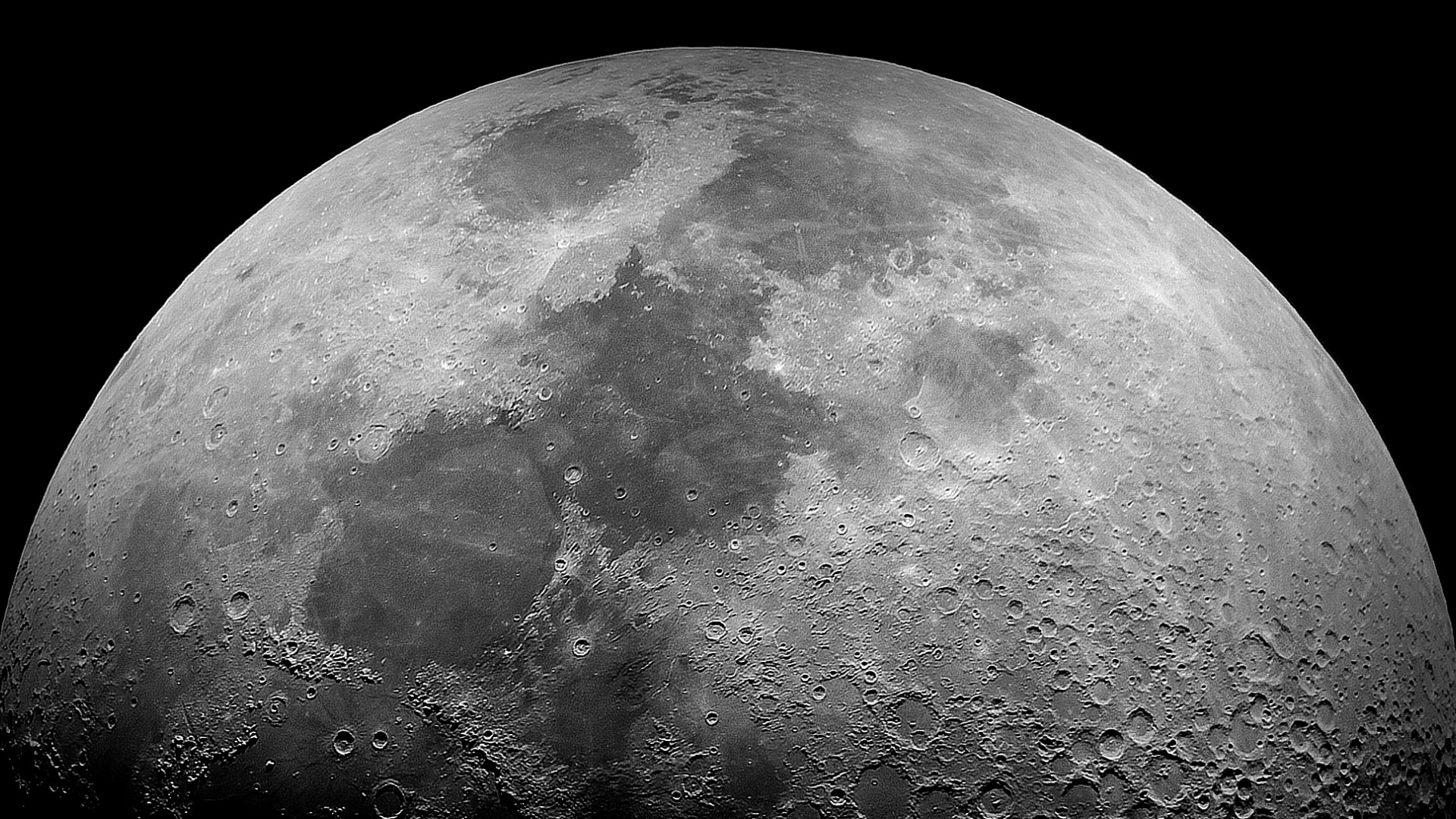 Simply speaking, lunar soil is our gateway to the old secrets of the moon, Earth and even the sun.

For example, China's Change-5 lunar samples were collected from a basalt area on the moon known as Oceanus Precellarum. This is a region formed by lunar volcanic eruption billions of years ago. That means those samples come from deep inside the moon in ancient times. When volcanoes were still active within moon, they were considered "alive" with a "dynamo" working.

Currently, they are considered "dead", as they were burned out and cooled down. Lunar samples may unveil the when and how the process of cooling-down happened, and as well something about the future of our home Earth.

Also, those samples hold secrets of the sun. Unlike Earth with its protective magnetic field, the moon has been exposed to the bombardment of solar wind. So particles ejected from the sun will be buried in different layer of lunar soil.

China's Mid-Autumn Festival falls on the 15th day of the eighth lunar month in the lunar calendar, when the moon is said to be at its fullest and brightest. The moon is essential for the festival's beliefs and traditions as classic folklore. It is well known that the moon goddess Chang'e and her rabbit companion Yutu  –  are both names adopted for China's lunar missions.