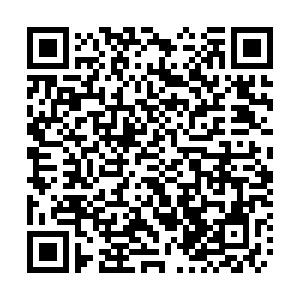 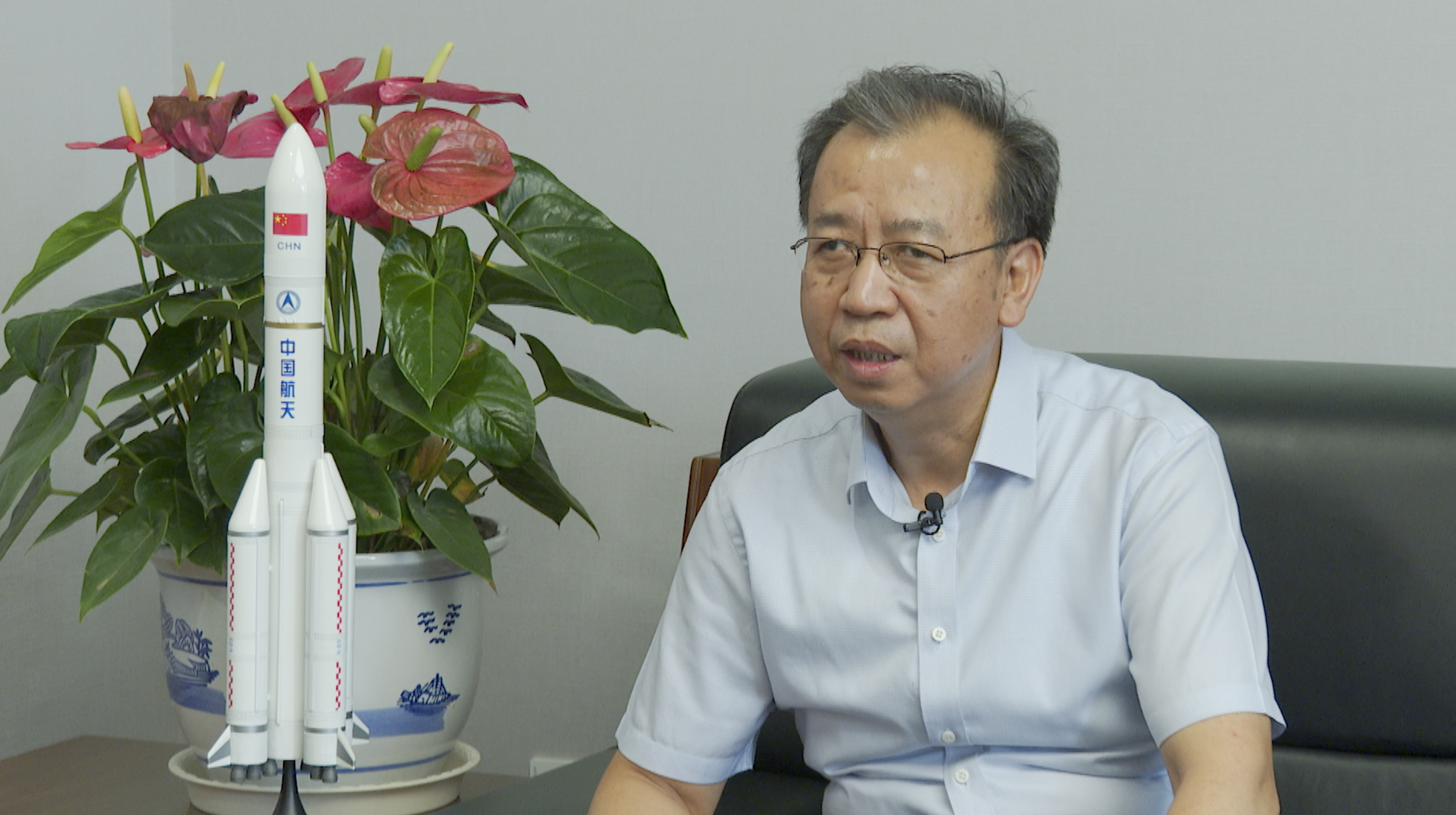 Liu Jizhong, director of China's Lunar Exploration and Space Program Center, said that findings, like a new mineral named "Changesite-(Y)" from the lunar samples brought back by probe Chang'e-5, have great significance.

"We brought back 1,731 grams of lunar samples from the Chang'e-5 probe. And through joint research, we've achieved substantial scientific results."

"So far, we've distributed the Chang'e-5 lunar samples for four times. The fifth one has been approved and will be carried out soon," he said.

"For the previous four, we organized a team of scientists to strictly evaluate the applications and research. By now, more than 50 grams of samples have been distributed," Liu noted.

"The moon is also a very good place for experiments because of its low gravity, zero atmosphere, as well as magnetic fields. It is also a transfer station for us for deep-space exploration," he stressed.

The official said that through the lunar program, China's space science team has been greatly strengthened. Many collages have established the relevant subjects and cultivated some high-level groups.

Liu said that the lunar exploration program has started its newest and the fourth phase, and the whole research team has been established and are facing difficult tasks.

"We plan to reach higher levels in every mission and thus need to crack down many technical issues," he said.

He cited the example of the Chang'e-6 probe, saying that it is the backup to the Chang'e-5 which went to the dark side of the moon and brought back the lunar samples.

He said the Chang'e-5 coincided with the Chang'e-4's tasks and this is meaningful. "There are mission plans for Chang'e-7 and 8. These tasks will circle around the goal of building up the lunar research station and surveying the resources on the moon and lay a better foundation for the future space exploration," he said.