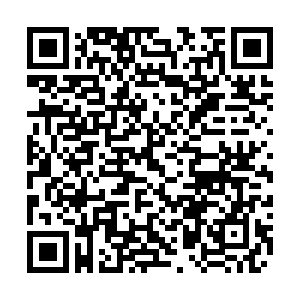 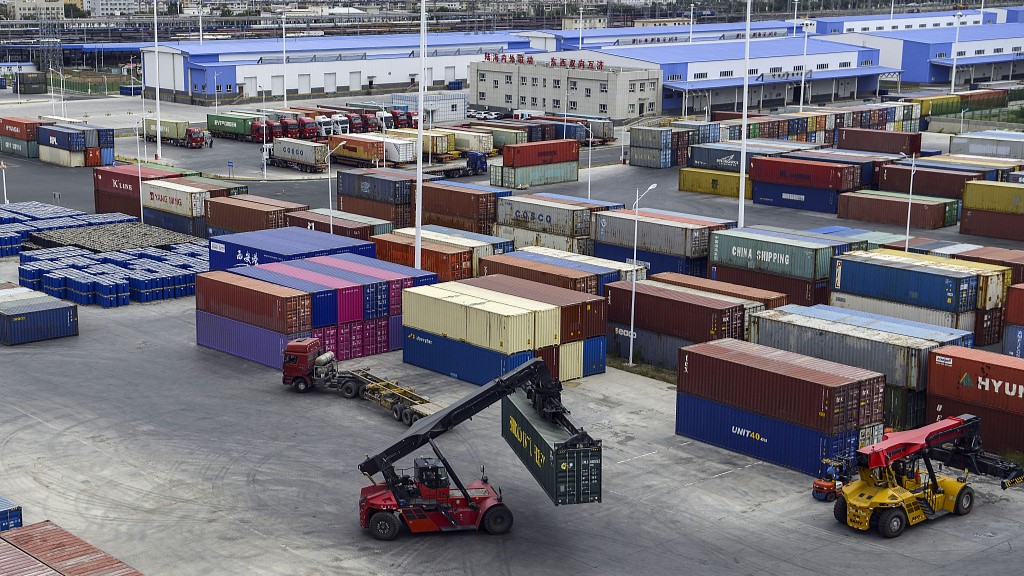 According to Urumqi Customs, Xinjiang exports reached over 120.9 billion yuan in the first eight months of 2022, up 58.2 percent year on year, while its imports grew by 18 percent to 24.6 billion yuan.

The increase in foreign trade in the region is attributed to a series of steps taken to ensure stability in employment, the financial sector, foreign trade, foreign investment, and domestic investment, according to Urumqi Customs.

It also noted that thanks to streamlined customs clearance measures, the operation of China-Europe freight train services in Xinjiang had been continuously improved.

From January to August, Alataw Pass and Horgos Port, both major rail ports in Xinjiang, achieved a record high in handling 8,701 China-Europe freight trains, up 6.5 percent compared to the previous year.

The China-Europe rail freight link reached the landmark 10,000th train on Friday. The train has played an important role in injecting vitality into global recovery from the COVID-19 pandemic.