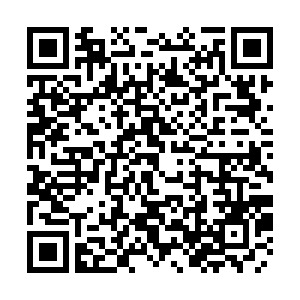 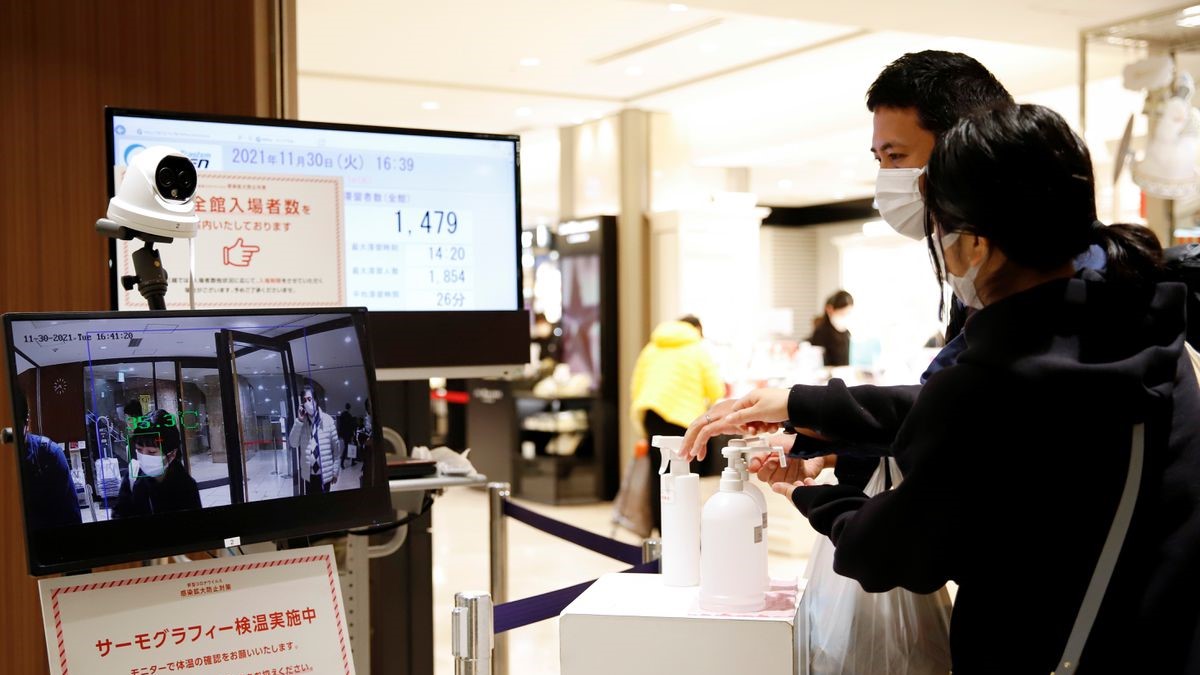 People disinfect their hands at the entrance of a department store, Tokyo, Japan, November 30, 2021. /Reuters

People disinfect their hands at the entrance of a department store, Tokyo, Japan, November 30, 2021. /Reuters

Japan's government must take steps as needed against excessive declines in the yen, the country's deputy chief cabinet secretary Seiji Kihara said on Sunday, repeating authorities' warnings about the currency's slide to 24-year low through 144 per U.S. dollar.

"As for excessive, one-sided currency moves, we will closely watch developments and must take steps as needed," Kihara told a television program, when asked about the yen's recent falls.

The currency has plunged to 24-year lows against the U.S. dollar, as investors focus on the widening divergence between the U.S. Federal Reserve's aggressive interest rate hikes and the Bank of Japan's (BOJ) pledge to maintain ultra-low rates.

"I won't comment on monetary and interest-rate policy, as they fall under the jurisdiction of the BOJ," Kihara said.

Japan last intervened by selling the dollar and buying the yen in the foreign exchange market in June 1998, when the yen fell beyond 146 per dollar.

Kihara also said the government will consider "in the not-so-distant future" measures to further open Japan's borders to overseas visitors, such as by scrapping a cap on the daily number of entrants.

"A weak yen is most effective in attracting inbound tourism," Kihara said, adding that further steps must be taken to draw in more foreign tourists into the country.

Japan eased border controls from September 7 by raising the ceiling for daily entrants to 50,000, also freeing entry for travelers on package tours without the need for guides.