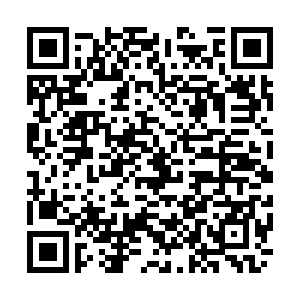 Azerbaijan and Armenia have agreed to a ceasefire, Azerbaijani media reported on Tuesday.

There have been no official confirmations from the two sides so far.

Clashes erupted between Azerbaijani and Armenian troops, with each side blaming the other for starting the fighting, Russian news agencies reported early on Tuesday.