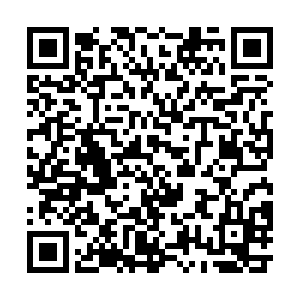 The spokesperson's remarks were made in response to media questions about Chinese President Xi Jinping's attendance of the 22nd meeting of the Council of Heads of State of the SCO and his state visits to Kazakhstan and Uzbekistan from September 14 to 16.

China believes that the SCO will continue to carry forward the Shanghai spirit, and make greater contributions to the cause of promoting peace and development in the world and the region, Mao said.

During the visits, President Xi will hold talks with Kazakh President Kassym-Jomart Tokayev and Uzbek President Shavkat Mirziyoyev to exchange in-depth views on cooperation in various fields of bilateral relations and international and regional issues of common concern, she added.