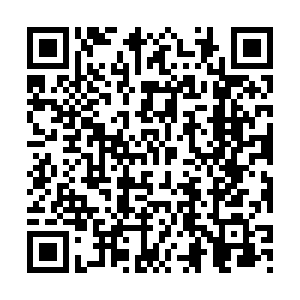 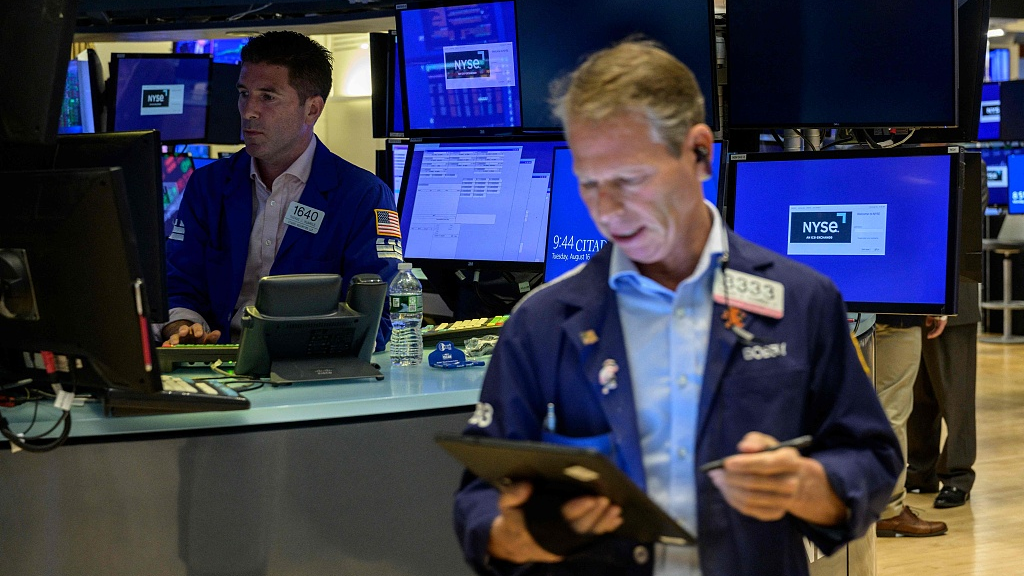 A broad sell-off sent U.S. stocks reeling on Tuesday after a hotter-than-expected inflation report dashed hopes that the Federal Reserve (Fed) could relent and scale back its policy tightening in the coming months.

"[The sell-off] is not a surprise given the rally running up to the data," said Paul Nolte, portfolio manager at Kingsview Asset Management in Chicago.

The Labor Department's consumer price index (CPI) came in above consensus, interrupting a cooling trend and throwing cold water on hopes that the Fed could relent after September and ease up on its interest rate hikes.

Core CPI, which strips out volatile food and energy prices, increased more than expected, rising to 6.3 percent from 5.9 percent in July.

The report points to "very persistent inflation and that means the Fed is going to remain engaged and raise rates," Nolte added. "And that's an anathema to equities."

Financial markets have fully priced in an interest rate hike of at least 75 basis points after the FOMC's policy meeting next week, with a 32 percent probability of a super-sized, full-percentage-point increase to the Fed funds target rate, according to CME's FedWatch tool.

"The Fed has increased [interest rates] by three full percentage points in the last six months," Nolte said. "We have not yet felt the full impact of all those increases. But we will feel it."

"We are at recession's doorstep."

Worries persist that a prolonged period of tightening by the Fed could tip the economy over the brink of recession.

The inversion of yields on two- and 10-year Treasury notes, regarded as a red flag of impending recession, widened further.

All 11 major sectors of the S&P 500 ended the session deep in red territory.

Declining issues outnumbered advancing ones on the NYSE by a 7.76-to-1 ratio; on Nasdaq, a 3.64-to-1 ratio favored decliners.

Volume on U.S. exchanges was 11.58 billion shares, compared with the 10.33 billion average over the last 20 trading days.