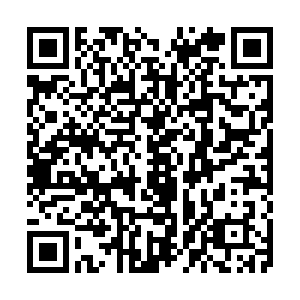 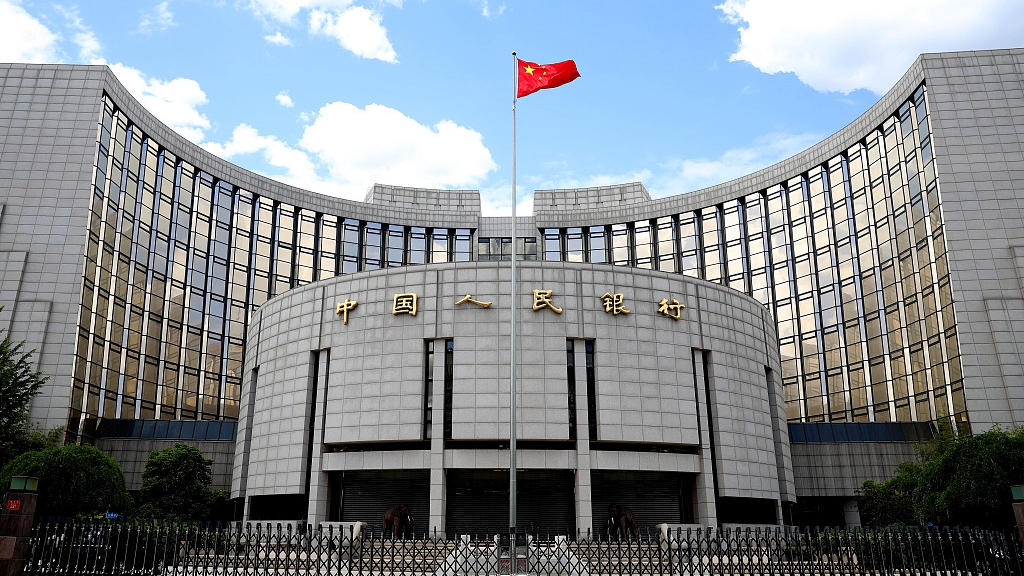 The MLF operation was aimed at "keeping banking system liquidity reasonably ample," the central bank said in an online statement.

The MLF tool was introduced in 2014 to help commercial and policy banks maintain liquidity by allowing them to borrow from the central bank using securities as collateral.

The PBOC lowered the rate on MLF loans to financial institutions by 10 basis points last month to lower financing costs for the real economy.

Some traders and analysts expect some liquidity injection later this year due to heavy MLF maturity, which totaled 2.6 trillion yuan in the run-up to the year-end.